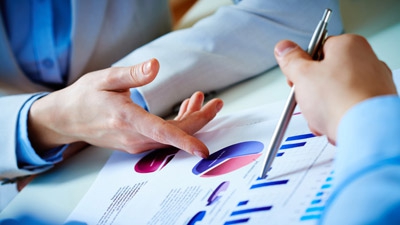 “It’s the little details that are vital. Little things make big things happen.”
~John Wooden
Details are so important when running any business. If you are not managing every minute detail, critical things end up falling through the cracks.
For example, about three years ago, I was looking to buy a new house after my divorce.  I was using a realtor, and he was doing a good job showing me some pretty neat homes in my price range.
One day, he picked me up at the apartment I was renting and accidentally ran over some dog training equipment I had been using on the driveway. The equipment was constructed of plastic piping and longer pieces of a plastic step. The piping was destroyed, but the plastic step was okay.
The realtor apologized profusely and said he would take care of it. Sure enough, he dropped off a 16-foot pipe the very next day, but I guess he wanted me to cut it to length, buy all the plastic elbows needed to rebuild the structure and assemble it myself too—which took approximately six hours. Obviously, I was not a happy camper—or dog trainer.
If he had been paying attention to the small details, which are the heart of any relationship, he should not have expected me to rebuild the apparatus. He should have asked, how he could have replaced the entire training apparatus and that would have cost him only $100.
Since that time, I have bought a house, sold another one and recommended another agent to a good friend who was selling her house. All told, this realtor lost more than $40,000 in commissions because he did not sweat the details.
Here is another example. I had a new air conditioner installed recently, and after the job was done, the installer left behind his very expensive tape measure. I called the company and told them I would leave the tape measure in a place they could swing by and retrieve it anytime they wanted.
After more than a week, they still had not come to pick up the tape measure. I called back to remind them, and they said they would be out to get it. They never showed up.
To a customer, this kind of thoughtlessness and disregard sends a message that the firm has plenty of money and really does not care about their equipment. Or, for another interpretation, the firm made so much money on this job, the $20 tape measure was no significant loss. There are dozens of other ways you can interpret this detail, but none of them bode well for the company.
Clearly, when running a business, the little things really do matter. If you are letting these small details slide, you may be costing yourself business.
Now go out and make sure you are managing every detail of your business. There is no way to plan for everything that could possibly happen, so the key here is having a policy for dealing with unplanned events as they arise. 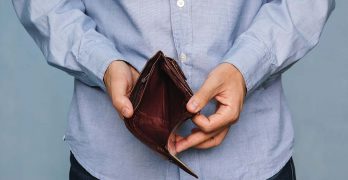 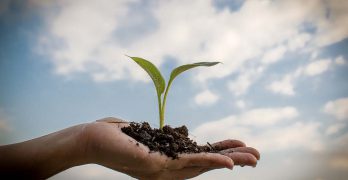 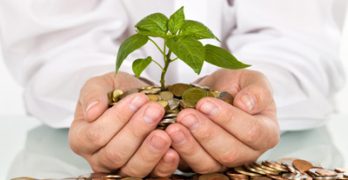 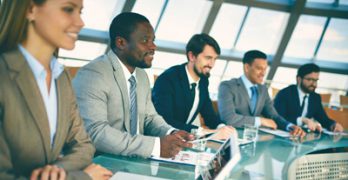 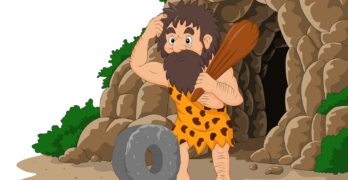