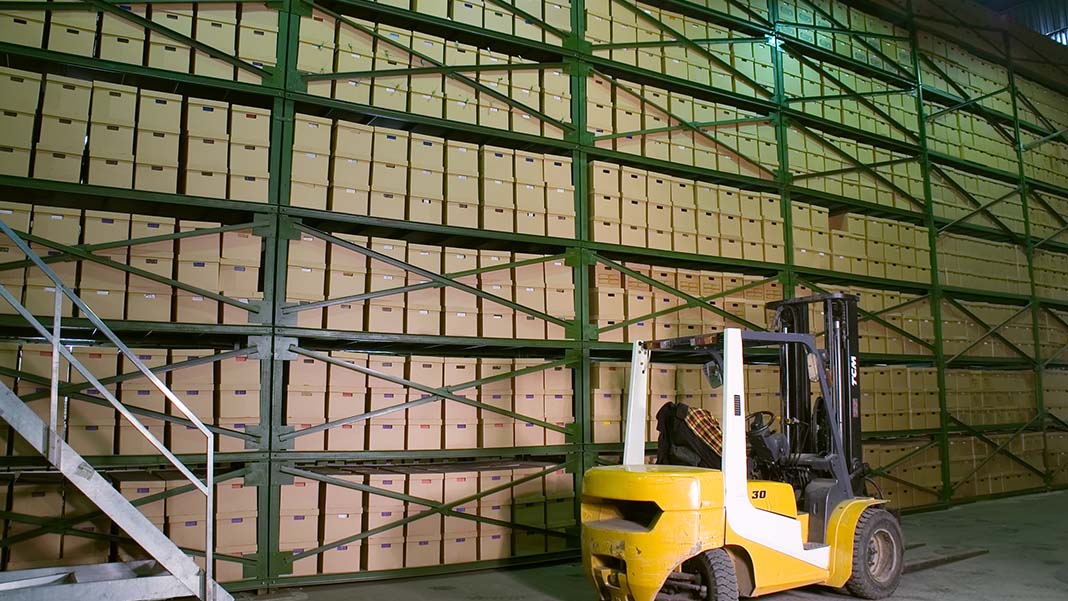 Distribution and Logistics are being vastly affected by the Internet of Things and its ramification. But this is not a new concept of warehouses and distribution centers. The biggest roadblock to implementing the concept has always been the cost and return on investment, ROI.

Now, the cost of making and RFID chip is well within the budget of most companies and many distribution and logistics departments are looking closely at this method once more. From tracking trucks during their routes to commercial weighing, the IoT has become a hot topic to discuss and implement.

Where did it start?

Back in 2008 there was a top 40 grocer who tasked their distribution department with finding ways to cut costs in all areas of the supply chain. One of the projects was installing GPS units into the delivery trucks to monitor routes and determine the best route for each truck. But there was also a smaller project that many didn’t think was very lucrative.

The project was set to attach devices that would monitor the tire pressure of each tire. In the past, the company depended on the driver to keep the pressure at optimum. By installing that one device on all the tires in the company’s fleet they were able to save more money than the GPS project for rerouting their trucks.

It was clear to the management that RFID and remote monitoring was important. The company looked into adding RFID chips to all their pallets as well as every place the pallet may pass to keep track of each load. Unfortunately, at that time, it was too costly to implement.

Today’s world has seen leaps and bounds of progress in making the devices and chips necessary to accomplish what that company and many like it wanted to do back in 2008. The possibility of being able to track something as it is made, then through the process of leaving the facility and being delivered to a store, then even being tracked right to deliver to the consumers home is a real possibility.

It comes with many moving parts and pros and cons of how it’s to be used. There is currently no regulation on how much information is gathered and what companies are allowed to do with it.

If you consider that managers can now manage their inventory with more accuracy and work to improve their processes, IoT is a benefit to many companies. Smart tags would make manual inventory counting a thing of the past. It also helps with customers being able to track their purchase from warehouse to home.

The IoT of a warehouse would probably start with a warehouse control system that takes all the information gathered from every part of processing in the warehouse and determines what’s being efficient and what’s not.

Conveyor belts can have their speed adjusted immediately if the system detects a problem or overproduction. If the WCS is connected with the sales force, it can immediately determine supply and demand, so a company will never have to keep excess inventory again.

Once it leaves the warehouse

Once the products leave the warehouse, the WCS can connect to a company’s distribution monitoring software and transfer the data in real time to the distribution department. This information can then be utilized to ensure that each pallet and product arrives at its destination in the best time possible.

Once it’s delivered to the store, the data can be passed off the store’s inventory software for them to track the products on their shelves. If inventory gets low on a certain product, the store can communicate with the warehouse to order more and the process begins all over again.

What are the cons

The biggest issue that still plagues all data gathering is security and privacy. The first issue is the ease with which hackers can break into the system and gather vital information like customer financial records or company proprietary information. Company secrets are a hot commodity in the business world and many will pay a premium for them.

Because of all the touch points where technology exists, it’s vulnerable to hacking at any point. The second issue is how the company itself uses the information. Privacy is a big deal in the consumer world and breaching that privacy can kill a company’s reputation and even the company itself. These two issues will need to be addressed before the IoT becomes widely implemented.

Rebecca Shipley is a marketing analyst turned writer who loves covering small business marketing, sales, and branding topics. A self-proclaimed "data nerd" Rebecca loves digging in and finding trends that can be used to improve marketing and sales strategies. Connect with Rebecca on about.me . 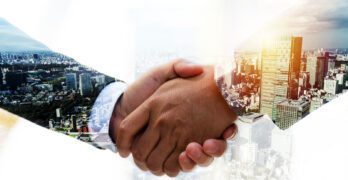 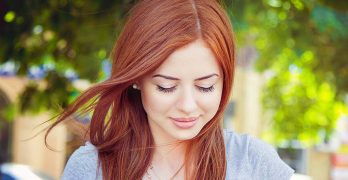 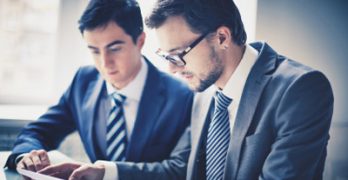 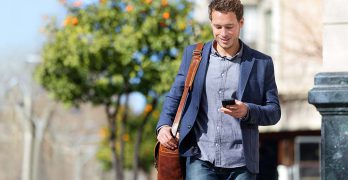 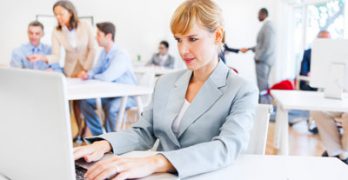