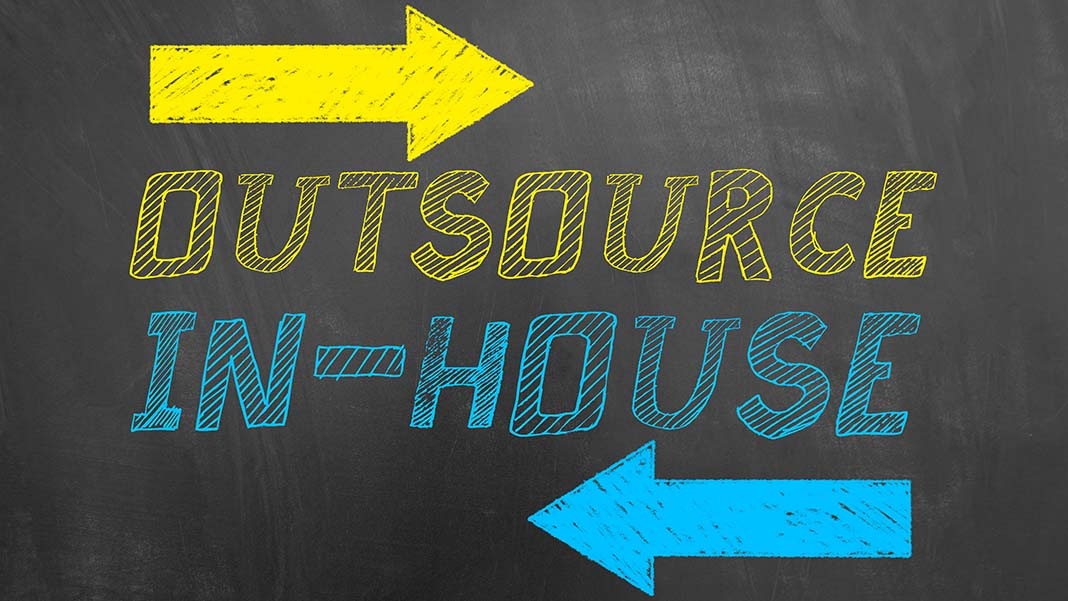 What do many of the world’s most successful businesses have in common? They outsource some of their work. As companies like Google, Slack, Microsoft, Alibaba, and GitHub have long known, outsourcing can deliver manifold benefits to businesses. These benefits include money saved, time saved, staffing flexibility, speed to innovation, increased control over internal resources, and increased access to top talent, among other compelling benefits.

Read on to learn why and how these five global powerhouses use outsourcing to help them make their businesses better.

#1 Google: Outsourcing for Expertise and Demand

Even Google’s top-notch team of 89,000+ in-house employees doesn’t have all the answers all of the time. And that’s one of the reasons the company uses contractors—a LOT of contractors. As Bloomberg reports, 2018 marked the first year Google’s contract workers outnumbered their direct employees.

Google says they use temps, vendors, and contractors for two main reasons. First, it allows them to engage workers with expertise they don’t have in-house. Second, it helps them cover spikes in work and parental leave for employees.

Google’s contractors help the tech giant to remain highly profitable year over year. For example, Google’s advertising service, AdWords, employs a high concentration of contractors. AdWords was responsible for the lion’s share of the company’s $110.8B in revenue for 2017.

Slack was built on a strong outsourcing relationship—literally.

Slack founder Stewart Butterfield knew he had a good idea. He also knew he didn’t have the design chops needed to create the brand, app, and marketing site required to turn his vision into a reality. That’s why, in 2012, Butterfield brought his rough prototype to user interface specialists MetaLab. Together, they designed the app from the ground up.

Slack’s rapid success speaks for itself. More than 8M active users daily use the collaboration platform.

#3 Microsoft: Outsourcing for Expertise and Oversight

Microsoft’s 131,000+ in-house employees are supplemented by a massive workforce of contract workers. Though contractor headcount has fluctuated over the years, it’s estimated the company has as many contractors as direct employees. Typically, contractors are used to supplement expertise or provide services beyond Microsoft’s traditional scope.

The majority of Microsoft’s contractors are managed under “outsourced arrangements.” These arrangements are governed by SOWs that include defined deliverables, processes, and service-level agreements. In other words, outsourcing suppliers are responsible for managing the day-to-day work of Microsoft’s contract workers. This brings peace of mind to Microsoft employees while reducing their daily load.

Alibaba—also known as “China’s eBay”—wouldn’t have gotten far without outsourcing its website design and development work.

Alibaba founder Jack Ma outsourced development to a US firm for a couple of reasons. First, at the time, China faced a scarcity of dev talent. In addition, Ma sought expertise on ways to develop an e-commerce infrastructure that could effectively work around China’s formidable internet restrictions. Working with the outsourcer, Ma was able to build sustainable infrastructure, show its promise, and secure funding for continued growth.

In 2014, Alibaba’s $25B initial public offering (IPO) became the largest IPO in history. Today, the company’s many platforms are among the world’s largest and most popular online marketplaces.

GitHub’s open source model thrives on being able to access the expertise of a massive population of developers. The company was built in part by using outsourcing to access the right expertise.

When GitHub’s founders couldn’t afford to hire Git expert and evangelist Scott Chacon as a full-time resource, they originally hired him as an outsourced contractor. Chacon was able to help them build out the Gist backend, an important sharing feature within GitHub.

GitHub is now the world’s largest code repository. More than 31M people use GitHub to learn, share, and work together on software. And Chacon? Today, he’s GitHub’s CIO.

Outsourcing Brings Benefits to Companies of All Sizes

Of course, you don’t need to be a global powerhouse to benefit from outsourcing. Companies of all sizes and in every industry can reap its benefits. The bottom line is that it’s time to cure cold feet about outsourcing for good. While outsourcing may not be the right answer for everyone, it can be beneficial in far more ways than you think.

Would you like to access expertise, expedite progress, increase innovation, and save money on software development through outsourcing? Let us know!

Distillery is an international full-service software design and development company based in Los Angeles, California. They build award-winning mobile and web applications with a strong focus on design and UI. They offer expert software engineers as well as full management of a product.
Distillery works with both startups and enterprises, using all the modern most effective methodologies (Agile, Scrum, Kanban) to help clients accelerate and achieve their goals. They provide services related to app and web development, product strategy, FinTech, data science, user experience, interface design, security testing, IoT, and continuing product development. They have in-house experts in nearly any new mobile, frontend or backend technology, and daily harness the collective expertise of their full team to provide clients with fast, focused solutions. 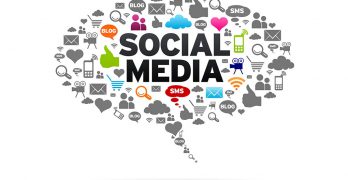 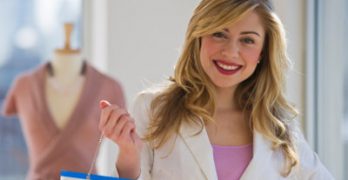 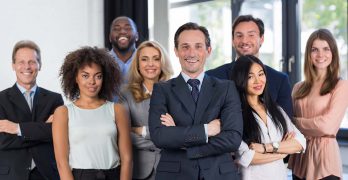 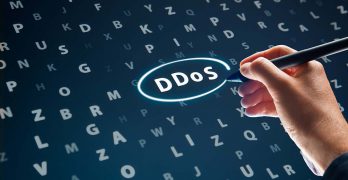 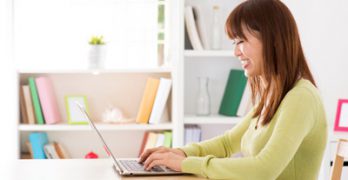