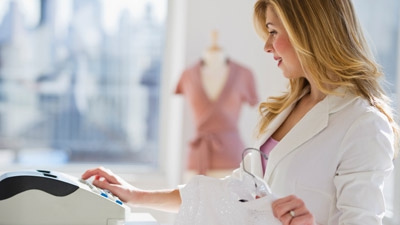 Countless misconceptions exist concerning today’s retail industry, and we want to air them all out and explain why they’re false. When it comes to a misconception about the retail industry, it’s important to make sure that no information slips under the cracks.
AmeriMerchant has been helping retailers for over a decade and we understand the trials that you face. If you ever need small business capital for things such as hiring a marketing or advertising agency, we can get you money.
This article was originally published by AmeriMerchant 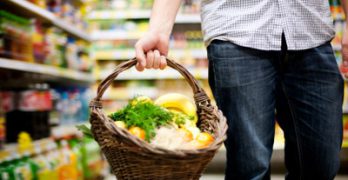 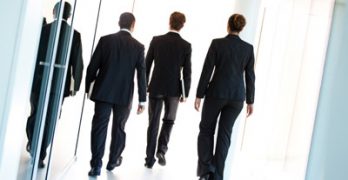 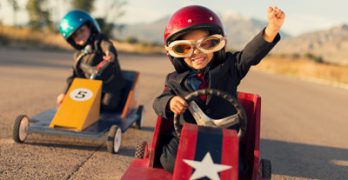 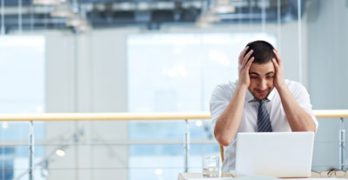 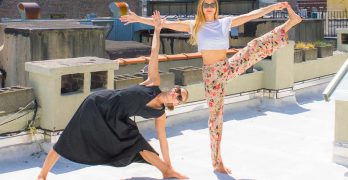