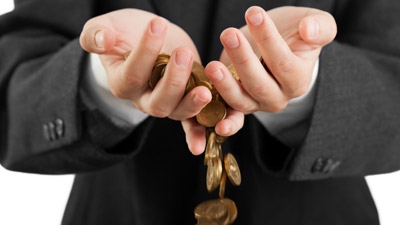 5 Startup Legal Shortcuts That Can Be Expensive

Although every startup is unique, there are certain common avoidable mistakes that can lead to legal complications that jeopardize the long-term success of the business. I’m not suggesting that every startup needs a lawyer, but you should definitely pay attention, and not be afraid to consult legal counsel if any of these raise qualms for you.
Like other environments, most legal issues don’t result from fraud, but from ignorance on specific requirements, or simply never getting around to doing the things that common sense would tell you to do. Here are five of the most common examples:
Overall, the biggest legal mistake that a startup can make is to assume that any legal problems can be resolved later. Finding a lawyer early is easy these days, through local networking or even online services. In reality, it will cost you much less to get it right the first time, when the stakes are still low, compared to the heartache and cost of correcting it later.
This article was originally published by Startup Professionals 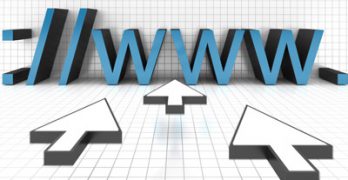 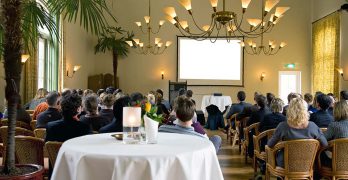 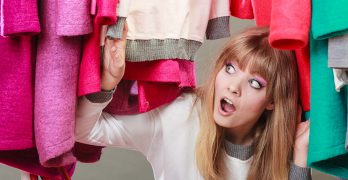 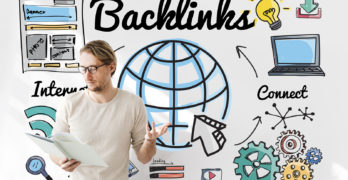 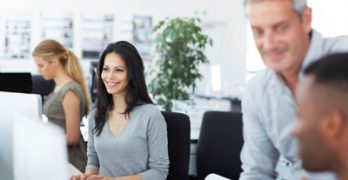