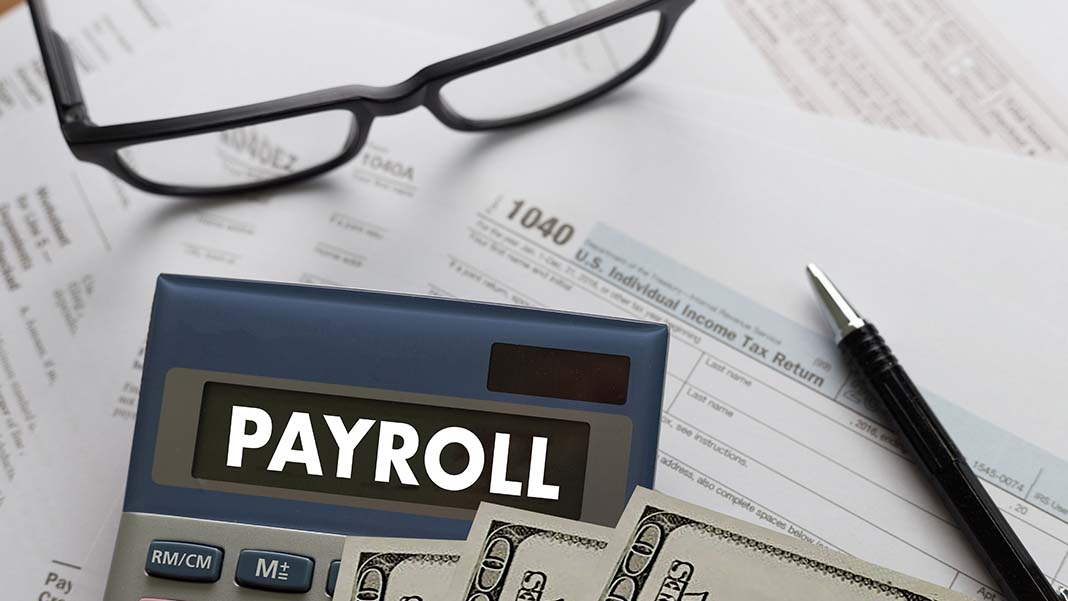 Understanding the Challenges of Payroll in the US

As the world’s most important business destination, the United States is also one of its most challenging administrative territories, with 50 states (and 5 territories) forming part of a combined federal and state infrastructure. Chief among the business challenges of that infrastructure is implementing an effective payroll.

Since each state has its own legislative powers, the United States’ payroll environment is unique and complicated: in fact, in 2017, the GPCI rated it as one of the most complex payroll environments in the world. Practically this means you shouldn’t approach your payroll solution without some idea of what to expect…

The major complicating factor of payroll in the US is the way its federal and state regulations are applied to the process. Although they should work in tandem, it’s not surprising to find friction between federal and state laws, since both involve withholding requirements for tax and social security.

Some states, for example, enforce separate overtime laws, some provide different benefits for workplace accidents and injuries, while others have fine-detail regulations about pay deduction notifications. The payroll solution you develop must integrate these specific compliance points across each level of regulation.

The United States levies federal income tax, via the IRS, at a rate of 10%-37%, but that charge needs to be administered, by payroll, alongside the diverse landscape of income tax charged by individual states and territories.

Most states (like the federal government) charge income tax progressively, with rates ranging from 0% to California’s 12.3% (as of 2018). Alternatively, states might charge a flat rate; Colorado, for example, charges 4.63%, while others, like Florida, charge no income tax at all. Adding a further level of payroll complexity is the consideration that many towns and cities within states charge their own income and occupational taxes.

Social security withholding obligations don’t end there: payroll departments also need to get to grips with the administration of Medicare contributions (charged at 1.45%), which specifically cover healthcare services for people aged 65 and over in the United States.

Beyond Medicare, healthcare in the United States is predominantly delivered through private insurance schemes. Employers with more than 50 employees are obliged to offer a private healthcare plan through their business—meaning payroll departments need to accommodate the added burden of processing employees’ individual contributions.

Facilitating private healthcare contributions via payroll is no small task: expect to dedicate a substantial portion of your payroll budget (potentially up to 80%) towards it.

The principal source of US labor law is the Fair Labor Standards Act (FLSA), which has obvious consequences for payroll since it sets out minimum wage rates, overtime rules, and so on.

The United States is a vast and diverse territory, spanning over 9.8 million square kilometers and six time zones, so it’s important your payroll takes into account the logistical challenge of delivering pay in that environment. While your business may be small, you may have employees working in various parts of the country, or even in overseas territories, meaning your USA payroll solution should also be a global one.

While you may choose to tackle the challenge in-house, don’t overlook the potential benefits of payroll service providers, who could add compliance expertise and cost-saving efficiency to your US set-up quickly—or at least until you find your feet.

Graham McKechnie has more than 25 years of global mobility experience and heads up Activpayroll's global mobility division. He is a qualified tax professional and a member of the Association of Tax Technicians (ATT). Follow @activepayroll on Twitter and Facebook. 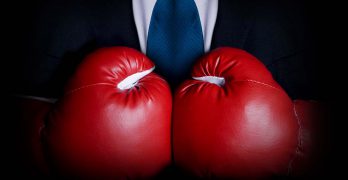 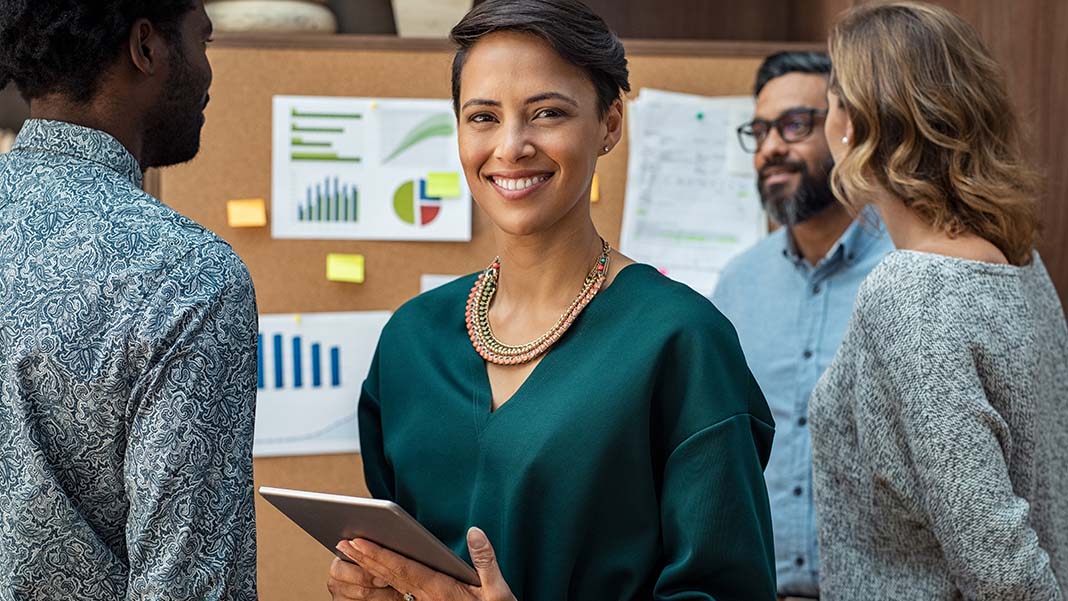 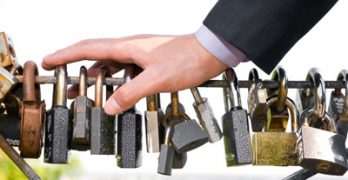 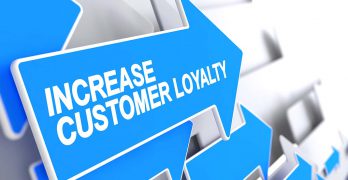 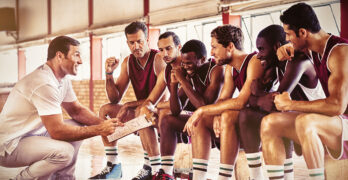