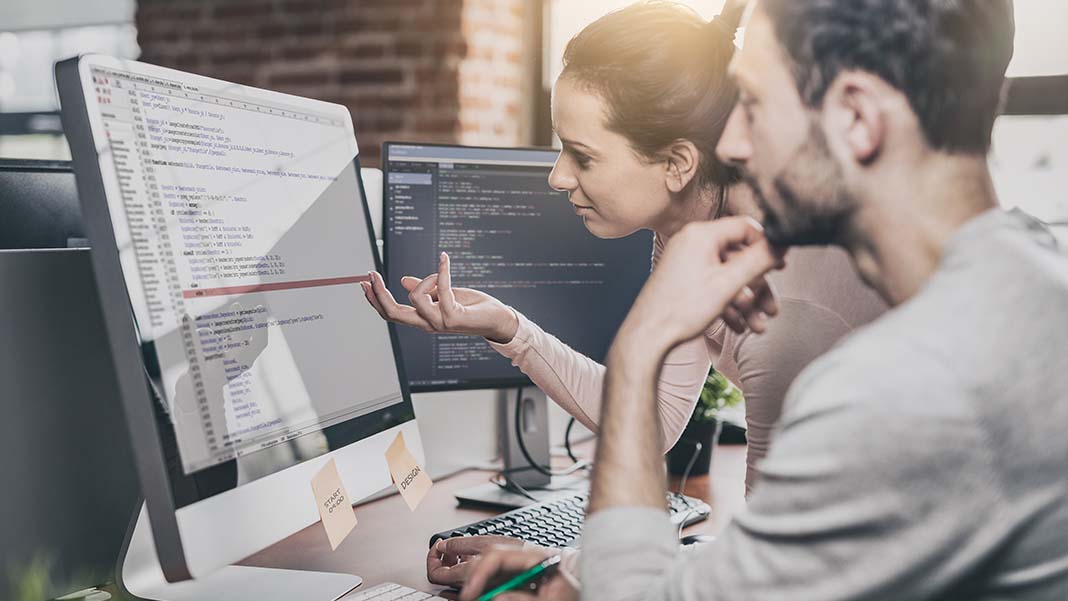 The Ultimate Guide to Hiring a Software Developer

However, finding exceptional software engineers can be extremely difficult since you have to explore a candidate’s creative thinking skills, as well as the ability to innovate among other qualities. But while attracting the best software engineers for your business can be a challenge, it is not impossible, as there are numerous methodologies and approaches that can be used to evaluate a software developer’s skills and abilities. Here are some expert tips to consider during the hiring process.

1. Involve other developers in your hiring process

Experts in software development are in a better position to recognize other skilled engineers, compared to on-technical leaders. It is, therefore, advisable to involve these experts in the recruitment process, although being a non-technical folk does not necessarily mean that you cannot interview and hire great developers. It is important to work as team in order to evaluate a candidate’s ability to think creatively and problem solve, as well as his or her compatibility with other team members.

2. You can do without a headhunter

Most recruiters will often charge you a substantial amount of money for each successful candidate. While this may be a good idea in certain circumstances, such as when you urgently need to hire someone, the truth is that you can actually put this money to better use.

One of the best ways to attract talent to your business is to increase the exposure and reputation of the business, which will require you to put some money into it. A good reputation in the eyes of the community will go a long way in increasing your chances of hiring the best software developer for your business. The best professionals will want to work in good companies; hence, to attract them, you must also be a great place to work.

Another good source of skilled and talented candidates is personal networking, as in most cases professionals tend to associate with other professionals. Personal referrals are known to be the single best source of most successful placements. The good thing with referrals is that you will get engineers who, in one way or another, have been interviewed and vetted before. Conferences are a great place to network where co-attendees or even conference speakers can provide valuable sources of qualified candidates.

4. Look out for open source developers

It is also a good idea to embrace open source developers which may involve perusing through open source projects on sites like SourceForge and GitHub, where you can find highly skilled candidates. Most CEOs and non-technical hiring managers are skeptical of open source developers based on completely wrong stereotypes, but these practitioners enjoy writing software and are not lazy thieves as some may believe. In fact, they love their job so much that they can do it for free in their spare time.

Many great and talented software developers do not even have a traditional technical degree, thus the idea of pre-screening software in the recruitment process may not be wise. Most skilled developers actually never went to college and the few who did only studied for a basic degree in computer science.

Carl Conton is an entrepreneur transgressing to independent journalist and vice versa. He has working experience in journalism, online marketing, blogging, entrepreneurship, and, due to his equal love towards these fields, he has to find a way to occupy himself with all affairs at once. That is how the decision to share his knowledge and to explore innovations further through writing appeared. At the moment, he is a chief editor at TechandHumanity.com, therefore if you would like to find out more about him and his researches, or to read his articles and discuss them personally, you are welcome to contact via FB or site form. 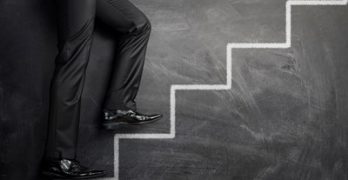 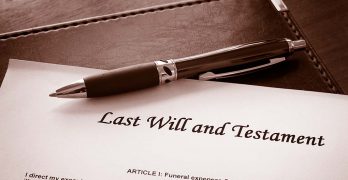 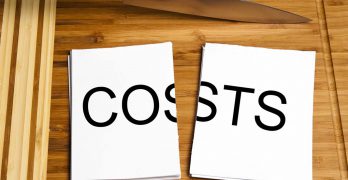 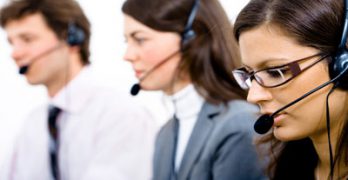 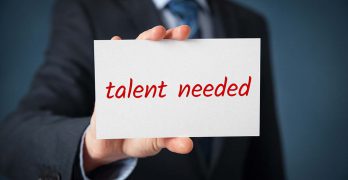