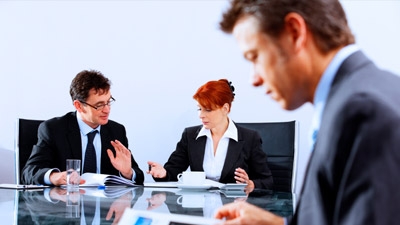 The Problem with Hiring Relatives

“Any man can learn anything he will, but no man can teach except to those who want to learn.”
~Henry Ford
Hiring relatives of employees can be a dangerous policy for so many reasons. Early in my academic career, the small department where I taught hired a husband and wife as teachers.
Though they were good for the department in the sense that they were both incredibly smart people, they always voted in unison on departmental matters, which meant they had double the vote of any other faculty member. Needless to say, because of this issue, they were not well liked or trusted by most faculty members, and morale remained low as long as they were in the department.
For another example, a very successful firm hired the son of one of their most productive—if not the most productive—staff member. For the first year, everything seemed to go along okay, but then the son started to miss more and more work.
The son’s performance issues were caused by a drug problem, which was a serious liability for the firm. When the firm fired the son, the father also quit to show support for his son. In this case, nepotism ultimately caused the firm to lose their most productive worker.
Another firm had a husband and wife working in separate departments. They were both great workers, but they tended to gossip about things going on in each other’s departments. Much like my first example, this caused morale issues as colleagues no longer wanted to be open around this couple.
No matter how good the hire looks on paper, nepotism is a risk best left untaken, and I recently gave a business I was helping that very advice.
The mother of a current employee came in to interview for an open position. She was very well qualified, and were it not for the family relation, I would have recommended her without hesitation. She would have been a super asset to the firm’s top management team. However, despite her outstanding credentials, I advised the CEO not to hire her.
Nepotism is always disruptive in the workplace. Even if there is no preferential treatment, there is a perception of unfairness that you just cannot erase.
Everyone wants to work in an environment they view as fair. Hiring relatives destroys the perception of fairness faster than anything I know of. The benefit the firm might gain from hiring a relative just is not worth the damage these complications cause.
Above and beyond that, nepotism comes with a probability of lawsuits. Though few laws limit nepotism, companies are often faced with legal trouble when relationships dissolve. The emotional trauma of termination can lead to suits involving sexual harassment or discrimination.
Bottom line is that not only does nepotism affect morale—which is a significant enough problem in its own right—but it can also have serious legal and economic ramifications. All of these problems are tough for a firm to overcome, so it is better to simply avoid them.
To eliminate this risk altogether, many firms have anti-nepotism policies in their employee manuals. This clears the air by being open and upfront about the company’s stance on this issue before a hiring decision is at hand.
Now go out and make sure you have an anti-nepotism policy in your employee manual and that you strictly follow it.
You can do this. 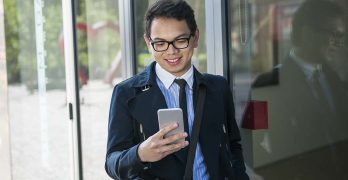 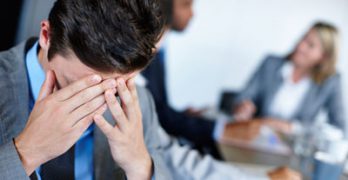 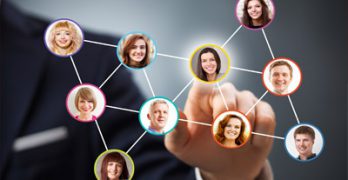 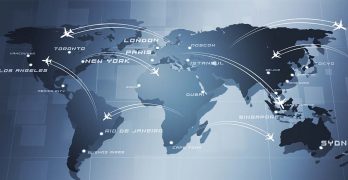