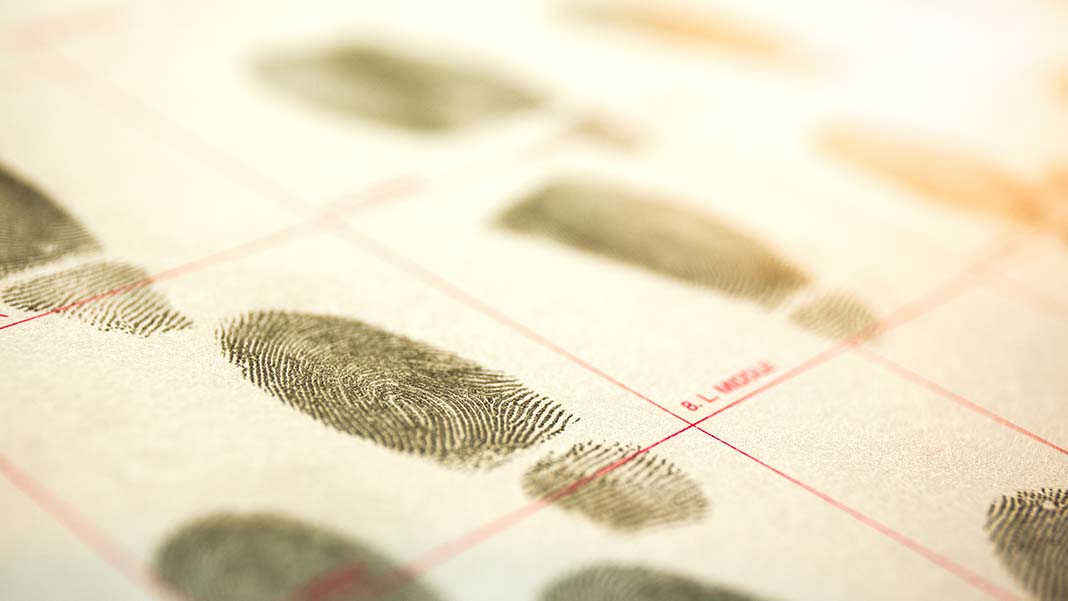 It’s a sensitive subject: hiring employees with criminal records. Some small business owners have clear and staunch opinions on the matter. Others are on the fence.

But in the very near future, businesses of all sizes may be forced to consider hiring people with criminal records. After all, just as many Americans have criminal records as college diplomas, according to the Brennan Center for Justice. A report from the Wall Street Journal revealed that the FBI had more than 77 million people in its criminal database in 2014.

Business owners naturally want to protect their employees and their operations from dangerous people. For this reason, they’re staunchly opposed to hiring people with criminal records. It’s a valid reason, but here’s the problem: many people who have felony convictions aren’t dangerous.

Many people with criminal records simply made mistakes and got caught.

Let’s not forget that many people are falsely accused of crimes, and many will serve time for crimes they didn’t commit.

The Potential Benefits of Hiring Workers with Criminal Records

It may be hard to believe, but businesses can often benefit from hiring workers with criminal records.

People with criminal records may work harder and ascend the ranks higher than those without records.

A study from Harvard University and the University of Massachusetts Amherst tracked 1.3 million people who enlisted in the military between 2002 and 2009. Among them, 5,000 had prior felony convictions and passed the “whole person” evaluation to be permitted into service.

What they found was that the recruits who had records were no “no more likely to be discharged for negative reasons employers often assume,” such as doing a poor job or bad behavior. Instead, researchers found that those with records were promoted more quickly and had higher ranks than other enlistees.

You May Get a Tax Break

Many companies that hire people with criminal records qualify for the Work Opportunity Tax Credit (WOTC). Although it doesn’t apply to every business and scenario, you may stand to gain an additional $1,200-$9,600 per hire.

People with criminal records often have limited options when it comes to employment, so they tend to be loyal employees. They’re appreciative of the employers who are willing to give them a second chance.

Loyal employees are generally hard-working and have a desire to see your business succeed. They may offer more productivity for comparatively lower wages. That’s not to say that businesses should exploit this workforce—they shouldn’t—but people with records often have years of experience working before and during their time served. In some cases, they have more experience than the position calls for which can benefit your business.

The idea of hiring employees with criminal backgrounds is still a controversial one, but it’s a topic that’s getting a second look as more Americans have criminal records. For some businesses, taking this leap of faith results in many benefits and rewards. 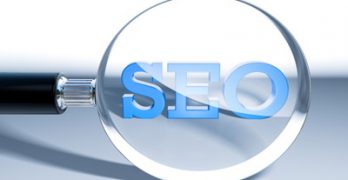 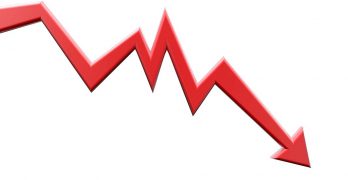 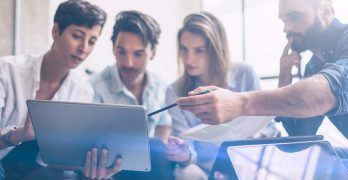 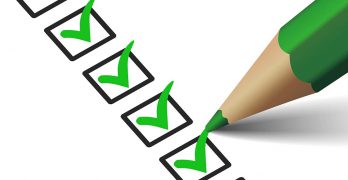 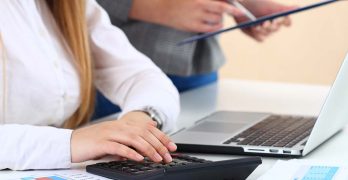