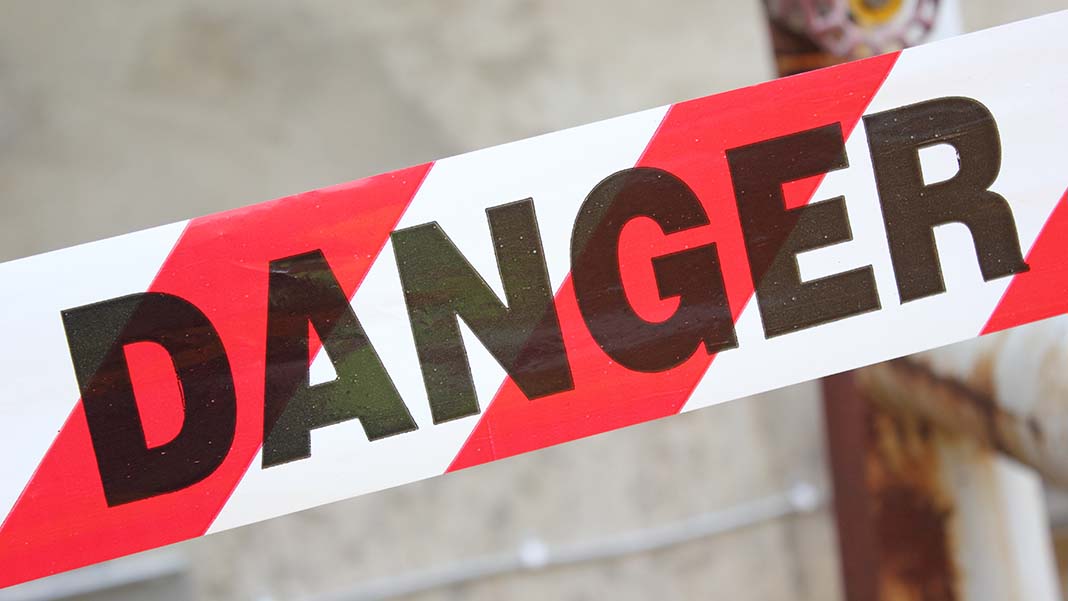 Understand that most problems are a good sign. Problems indicate that progress is being made, wheels are turning, you are moving toward your goals. Beware when you have no problems. Then you’ve really got a problem… Problems are like landmarks of progress.

Recently, I was working with a business that was having problems with its marketing manager. While sales were up, turnover on the sales staff was almost 100% a year because of this manager. In fact, his staff said they would rather lie down on a bed of nails than go and talk to him because he was such an angry man.

From the CEO’s point of view, the manager was productive because sales kept climbing. However, when he came to realize the trouble this manager was causing among his staff, he knew he would need to replace him. The problem was the CEO kept procrastinating because he did not have any viable replacement options, and he knew any replacement would cost him a lot more than what he was paying for his current manager.

Every day the CEO avoided addressing this issue, the morale in the marketing area got worse and worse. Soon the effects started spreading to all other departments as each one had some daily interaction with marketing staff. Bottom line was the entire firm was suffering because of this one employee.

When I talked to the CEO, he admitted he just did not have time to deal with this employee as several major projects were absorbing all his time. He knew things were not good, but since sales were still growing, his attitude was that he would get to this issue when time permitted.

What he failed to realize was that his credibility as a leader was sinking at a faster rate than morale. All of his employees were thinking and talking about how he was not doing anything to resolve this issue. Instead of dealing with it as a leader should, he was allowing it to continue.

Then there was the manager. All he had ever heard from the CEO was praise for his expanding sales, so at the end of the day, he thought he was doing a great job. He thought all his problems were the result of poor hiring decisions and believed his staff was a bunch of babies who just whined and complained about anything.

Finally, the CEO took action when his senior management team came to him and said in unison that he needed to fire the manager or they would all resign.

It took the CEO three months to find a replacement for the old manager, but in hindsight, he said that letting him go was the very best decision for both him (because he no longer had to deal with the manager and the problems he caused) and the firm. He even said that he wished he had done it sooner.

Obviously, no manager or leader likes to deal with problem employees. Being a disciplinarian is never fun, and it is normally a messy process. However, ignoring the problem and pretending it does not exist does not make it go away. It just allows it to get worse.

When you have a problem employee, you must deal with it sooner rather than later. The longer you procrastinate doing what is necessary, the more your credibility will decline.

Now go out and make sure that if you have any problem employees, you are dealing with them in a timely manner. This is critical to protecting the morale of your company and your credibility as a leader. 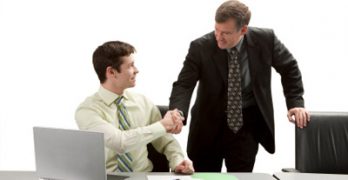 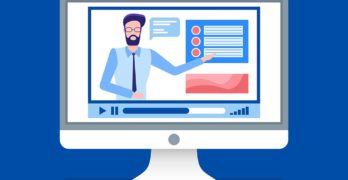 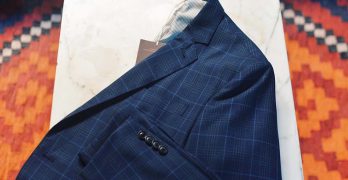 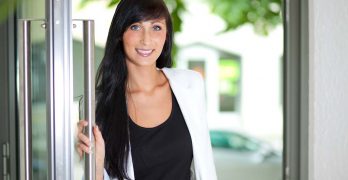 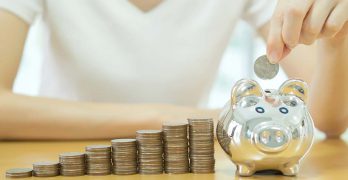