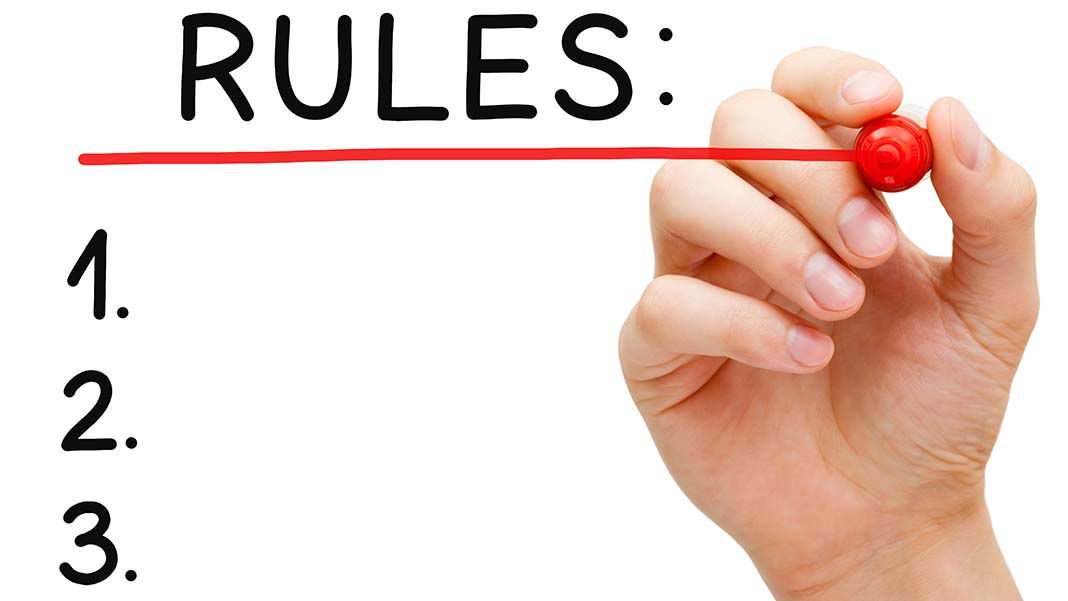 A small business—or a company of any size—may take on workers as traditional W-2 employees or as 1099 independent contractors. However, the federal government has issued some new rules on the classification process of workers in a business. While these “rules” are more along the lines of friendly suggestions, they’re very important to know about to steer clear of potential issues in the future.

The U.S. Department of Labor (DOL) has issued new guidelines that explain when
companies are allowed to classify their workers as 1099 independent contractors. The Fair Labor Standards Act clarifies what the term “employee” actually means. It also outlines important rules on how employers must offer their employees certain benefits to work for them, such as worker’s compensation and unemployment insurance.

Some small business owners choose to classify their workers as 1099 independent contractors in order to avoid paying FICA taxes and federal withholding taxes. Independent contractors under 1099 status are not legally covered by workers’ compensation, meaning they must obtain their own insurance and benefits.

What these Guidelines Really Mean

The big news involved in all of this discussion—or debate—on classifying workers revolves around some specific new guidelines issued by the Department of Labor. These rules outline how employers should designate those who perform work for them.

Related Article: Should You Classify Freelancers as Independent Contractors?

The DOL has newly adopted a measurement method known as the “economic realities” test. Rather than focusing on how much control an employer has over a worker’s day on the job in terms of employee classification, the new guidelines focus on the economic realities at play between the worker and employer. This means that if a worker is economically dependent on the paychecks they receive from an employer, this worker should be formally classified as an employee instead of as a 1099 independent contractor. Being economically dependent on a job infers that a worker needs this income to sustain themselves economically. The worker may have a full-time or part-time position to receive employee status, again depending on the economics at play here.

The bottom line is that if a worker is not in business for themselves and is very dependent on the work they perform for a small business, this individual should be classified as an employee and thus should receive benefits that come with this designation, such as worker’s compensation.

While these new rules don’t represent an official law or regulation that must be followed, it’s important to understand that the DOL, the court systems, and other officials will consider these guidelines in future cases. So if a 1099 independent contractor sues an employer over her work status, a judge may likely rule in favor of this worker to gain the employee title in order to receive necessary employee benefits. Consult with attorneys and accountants on this issue if you have others working for your small business and you aren’t sure how to classify them for tax and legal purposes. 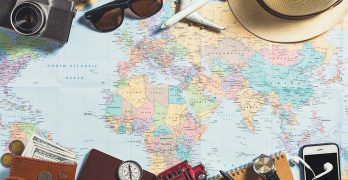 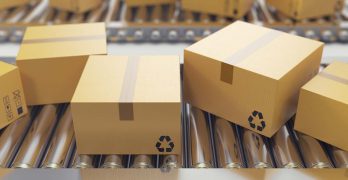 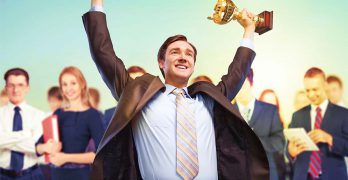 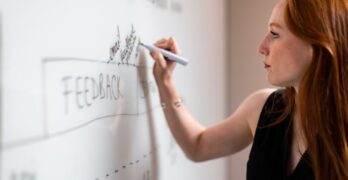 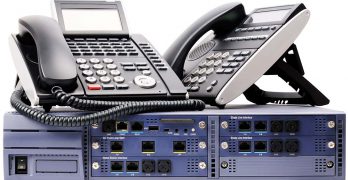