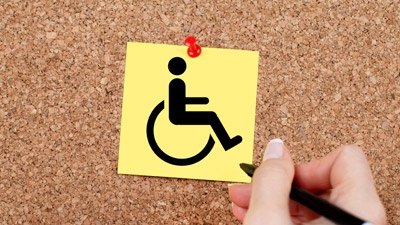 Try not to associate bodily defect with mental, my good friend, except for a solid reason.”
? Charles Dickens, David Copperfield
There are roughly 54 million people in our country with disabilities of all types, and surveys show the rate of unemployment for this group is twice that of the overall workforce. However the true number is even higher than these statistics show, as many get so discouraged they quit looking. If they are not actively looking, they are not included in employment surveys.
It is so difficult for people with disabilities to get jobs, as many employers just do not know how to integrate them into their workforce.
I met Kathy recently an instructor in a program and Kathy has Asperger syndrome. According to the National Institute of Neurological Disorders and Stroke they define Asperger syndrome as:
Asperger syndrome (AS) is an autism spectrum disorder (ASD), one of a distinct group of complex neurodevelopment disorders characterized by social impairment, communication difficulties, and restrictive, repetitive, and stereotyped patterns of behavior.
Kathy has a master’s in taxation and a bachelor’s in accounting. She is also fluent in Spanish and can read and translate Russian. However, when Kathy graduated from college with her master’s degree, she went on more than 30 first interviews and never once was called back for a second interview. She has basically been unemployed for more than 14 years.
Kathy was clearly very, very intelligent. Her ability to communicate, work in teams and interact with others, however, was poor. That said, in my mind Kathy is the perfect example of a person who can be an incredibly valuable addition to any company, but potential employers must understand how to make accommodations for her.  Her current employer is working with her to ensure that she is a success.
Just like Kathy, many people with disabilities have so much to offer. The important thing is to focus on their abilities rather than their disabilities.
For some time, the federal government has offered programs to encourage and fund hiring of people with disabilities. However, a recent change will make it much easier for them to find employment.
Starting March 24, 2014, all federal contractors employees will be required to have 7 percent of their workforce be people with disabilities. This hiring plan parallels what the federal government has previously done for both women and minorities.
We could quibble about whether this is the correct percentage but the important thing here is that it will help remove some of the barriers that are keeping people with disabilities out of the workforce.
The new change in the law says that the 7 percent goal is not enforceable right now for business that are not federal contractors, but employers who do not hit it will need to submit a plan for meeting the goal to the U.S. Department of Labor. Companies with more than 100 employees will have to have 7 percent of each work group be people with disabilities, and those with fewer than 100 employees will have to have 7 percent of their total workforce.
Bottom line, even if you are not a federal contractor, you need to start crafting a plan to hire people with disabilities. The biggest problem for most businesses is they just do not know where to look for people with disabilities and they need extra support to help make the appropriate accommodations. The Department of Vocational Rehabilitation is available in most states and helps businesses find and employ people with disabilities.
Now go out and see where you can find a place for a person with disabilities. It is the right thing to do both for your company and for these individuals who have so much to offer.
You can do this! 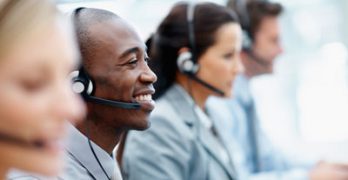 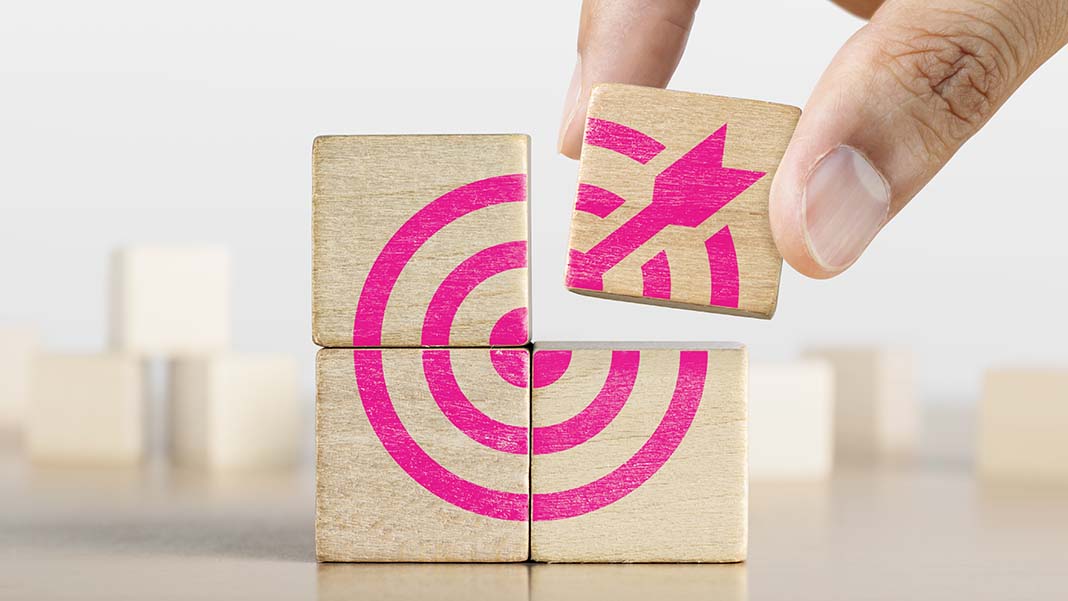 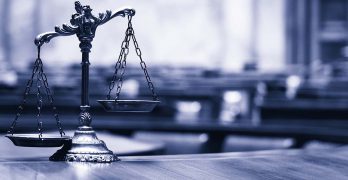 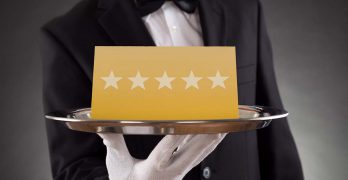 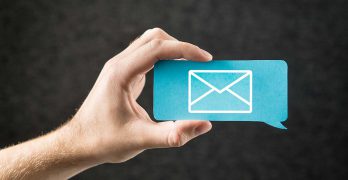