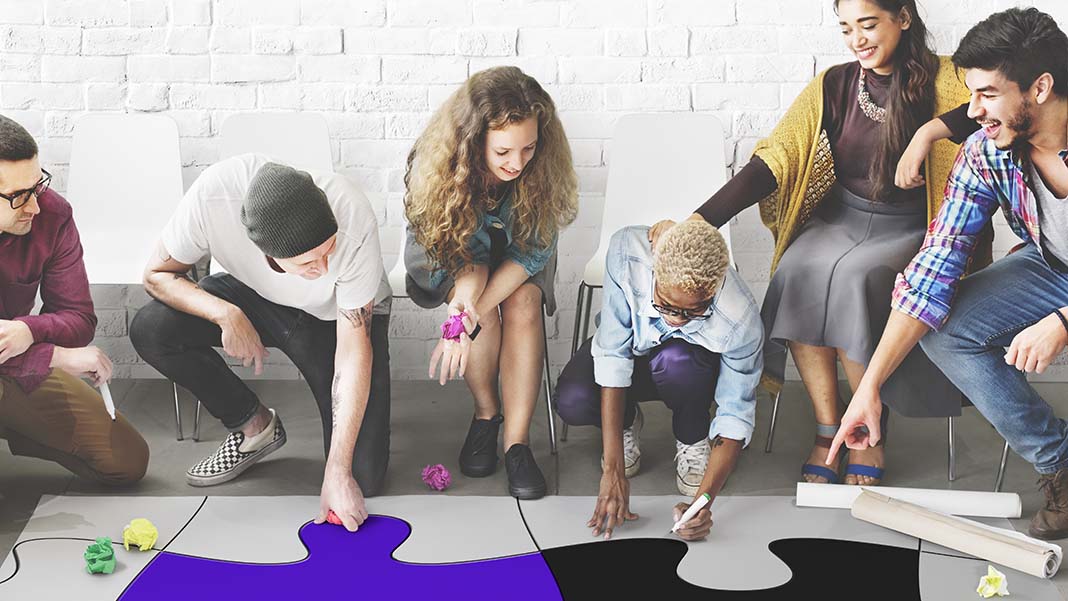 In an increasingly competitive job market, sometimes the only thing that differentiates your firm is the company culture. Candidates know this, and rather than just settling for a job where they turn up each day and get paid for it at the end of the month, they’re grilling potential workplaces about the other benefits that come with the package.

Are your corporate policies competitive enough to attract savvy young workers, or are you falling behind the times? Rather than bumping up salaries to compensate, consider implementing some of the ideas below to create a more welcoming workplace and happier teams.

When it comes to transforming you company culture, start at the beginning.

One company I worked for used to make it so that potential hires would meet six or seven of their possible colleagues over the course of their first interview. One person would greet them, another would take them to the interview room, a third would give them a quick tour of the building and three people would sit in on the interview.

It might seem excessive, but it actually meant that existing employees felt involved with the process and had some amount of control over the people they would be working with in future. It also made it easier for hiring managers to work out which candidates were the best fit with the company culture, which we all know is more important than the skills they have on paper.

The way your employees dress is one of the things that sets the tone of your whole company, but enforcing an unnecessary dress code on your employees is a shortcut to discontent. According to a recent survey, 61% of workers said they felt “no positive impact” of having to dress a certain way for work, while roughly 1 in 5 millennial workers – that’s the next generation of your workforce – admitted that a strict dress code would influence their career choice or even make them consider quitting their job.

Ease up on specific workwear ‘rules’ and instead, try setting a broader, simpler requirement that employees use good judgement and turn up looking well-kept each day.

Are you inadvertently punishing your staff for being ill? If you propagate a culture of martyrdom by insisting that staff attempt to show up even when they’re feeling poorly (sometimes called ‘presenteeism’), you’re only shooting yourself in the foot.

Rather than losing one day’s worth of productivity while they rest at home, coming into the office is more likely to keep them sick for longer and infect their colleagues at the same time. As a result, you end up losing more working hours by additional people needing time off to recover.

Take a look at your formal policies as well as what actually happens when an employee is sick, and consider making some adjustments.

Do you monitor your employees like unreliable children, or do you trust them to get their work done when you’re not looking?

Allowing your staff to have some autonomy over their hours (but again, encouraging the use of good judgement) demonstrates a level of respect that is more likely to be returned when you’re in a pinch. For example, letting employees leave early on Fridays once they’ve finished their work, or giving the green-light for occasional days working from home means that your team will be more likely to rally under an extra workload or overtime need to be done.

If your business doesn’t operate on a traditional 9-to-5 and relies on shift-workers, you can still empower them by using a form of shift planning software. These platforms enable your teams to check their hours, find their own cover, swap shifts and communicate with each other over the cloud, rather than having to check a physical rota and work out last-minute requests in person.

Just like sick policies and flexitime, many workplaces have one holiday policy on paper and another in action. If your staff feel like they have too much work to take a holiday, it doesn’t matter if you offer 30 days of PTO or none at all. Work with your departments to create a reliable system for covering work, encourage staff to book five days off in a row at least once a year and keep an eye on anyone that doesn’t seem to be taking their holiday.

Revise your policy for unused leave, too. You don’t want business to suffer by everyone using their remaining holiday at the end of the year, but refusing requests completely is basically stealing from your staff. Consider a buy-back scheme, a month’s grace period or an allowance to carry a couple of days over to the following year. Google operate a very successful policy that allows staff to donate unused days to their colleagues – maybe one who is preparing for a life-changing event or a trip around the world.

Managing the love lives of your staff is always tricky, and given that we spend about a third of our lives at work, it’s not surprising that 41% of people have dated a colleague. While it’s important to look out for employee welfare (abuses of power, sexual harassment etc.) it’s futile to try and stamp out office relationships entirely.

Google and Facebook recently released updates to their policies, putting some ground rules in place and making it clear what is, and isn’t acceptable when it comes to romance in the workplace.

Keeping your workforce healthy shows reduces the amount of downtime – a perk for you and your staff. Depending on how much budget you can allocate, this could be anything from providing free fresh fruit, to subsidized gym memberships. Free flu shots, medicals, massages and outdoor team building sessions are all other options for contributing to the physical wellbeing of your teams.

Between 10-25% of your team are likely to experience problems with their mental health, so it makes good business sense to accommodate for this in your policies, too. The first step is demonstrating that your company supports discussion and measures required to manage mental health problems. You could also offer designated duvet days so burnt-out staff don’t feel like they have to lie about sickness.

Rewards don’t have to be financial. Boosting your company culture can actually be done by showing that you care about your workers’ individual needs and development beyond their day to day job.

One example would be sending people out for training that might not be immediately tied to their role, but could benefit their work in a broader way. Speak to your teams and use appraisal meetings to work out the best kinds of training.

Alternatively, you could designate a few hours each month for staff to work on any project or task that the feel passionate about. Maybe it’s some creative work on the back burner, or a tool that the employee thinks could improve the efficiency of their team. Encouraging work-related passion projects can lead to innovation and a greater feel of ownership over their work. Coding jams, creative writing projects.

When it’s time for staff to move on, use the opportunity for a candid interview about their experience working for your firm and whether they have any suggestions for improving systems, policies, atmosphere or culture. Providing you’ve already given them a reference, an employee on their way out is more likely to feel comfortable about being honest about the areas in which management is missing the mark.

Mike James is an independent business writer, digital marketing professional and student of management behaviour – using data from HR specialist Planday for this and a series of other advice-based articles. Follow @Planday on Twitter and Facebook. 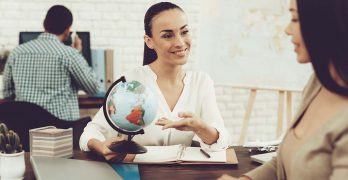 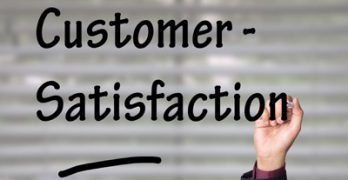 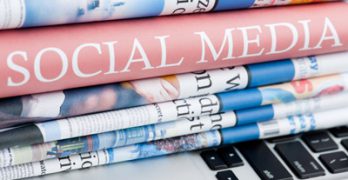 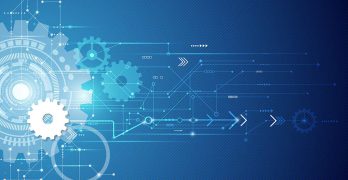 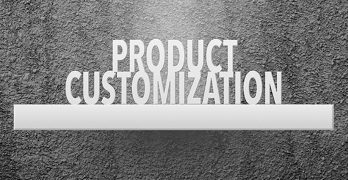