Home / Run and Grow / Customer Service / What Happened to Grace? 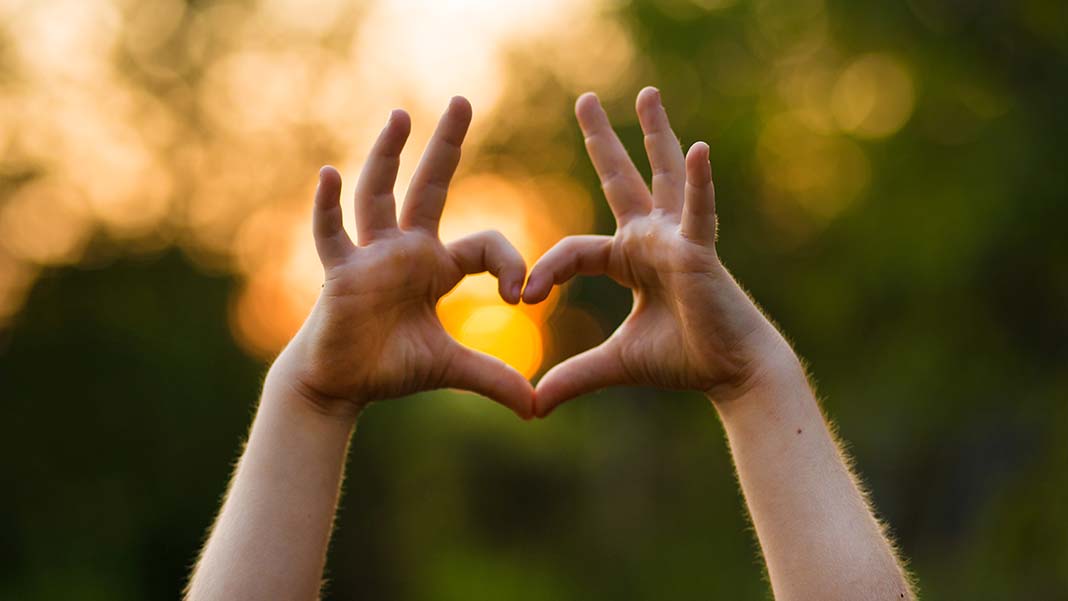 What Happened to Grace?

I love social media and the whole concept of access that it’s brought to the forefront. Ten years ago consumers had no idea how to get a company’s attention. Sure, they could call the 800 number or write to “customer service” at the company’s corporate headquarters but neither was very reliable. Even if the company did respond, it was usually too late to resolve the issue.

Social media changed all of that. All of a sudden, CEOs, Marketing Directors and Customer Service reps were all over Facebook and Twitter and not only were they there but they were responding when customers reached out.

Many organizations have invested a serious amount of time, money and human resources to create a customer service portal using social media networks as their medium of choice. Odds are pretty good that you’ve interacted with a company this way. And I am hoping that odds are you and your company have explored how to use this concept to connect with your own customers as well.

Access is smart marketing. When someone feels like you are making yourself available to them, it triggers a sense of belonging and tells them that they matter to you. We know this isn’t a passing fad—it’s how we communicate now. Remember about five years ago when the buzz was about how digital platforms like social media have shifted communication from a monologue to a dialogue? Today that’s old news. We’ve adopted these new networks, tools, and apps and for many of us, we can’t remember how we communicated before they arrived.

But as we’ve adopted these new tools, we’ve developed some really ugly habits. I’m concerned that these new trends could discourage organizations from using social media to reach out. Because when they do, they get their hand slapped.

What I’m talking about is the complete lack of grace that seems to be prevalent in all social networks. People don’t get annoyed; they seem to move immediately to rage. People don’t disagree; they escalate to vehemently oppose. And when it comes to dealing with companies online, even the smallest slight triggers a social media blood bath.

Maybe it’s fueled by the arm’s length anonymity, but people seem to go to an extreme place much faster online than they do in person. The slightest transgressions trigger reactions that feel very reactionary and extreme. It seems like we’ve lost the ability to offer others a little grace. Every organization is going to screw up. Why can’t we start with the assumption that they’re doing their best and cut them a little slack?

If you find yourself on the end of an extreme reaction, here are some things you can do to gain control of the situation.

Apologize: I think many times people over-react when they think the company in question doesn’t care or isn’t empathetic to their situation. Using the words “I’m sorry” or “I can understand how frustrating this is for you” can go a long way to defusing someone’s anger.

Take it offline: Ask to move the conversation to the phone or when possible, in person. Having to speak to someone directly will often take some of the harshness out of the conversation. It also demonstrates to everyone else who is watching the interaction that you’re very willing to try to fix things when they go wrong.

So yes, there are some things you can do to calm the storm as the company being attacked, but I am hoping there’s even more we can all do as human beings to tamp down this trend. When you see it among your family and friends, call it out and help calm it down.

Civility matters and everyone deserves a little grace. 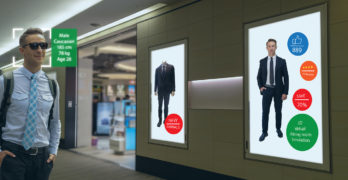 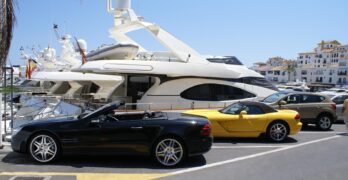 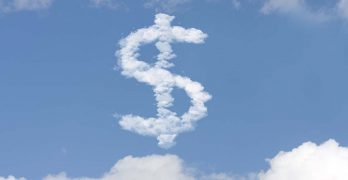 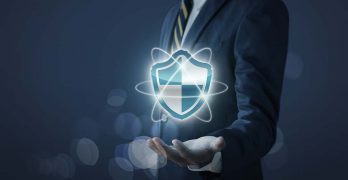 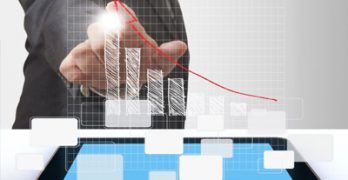