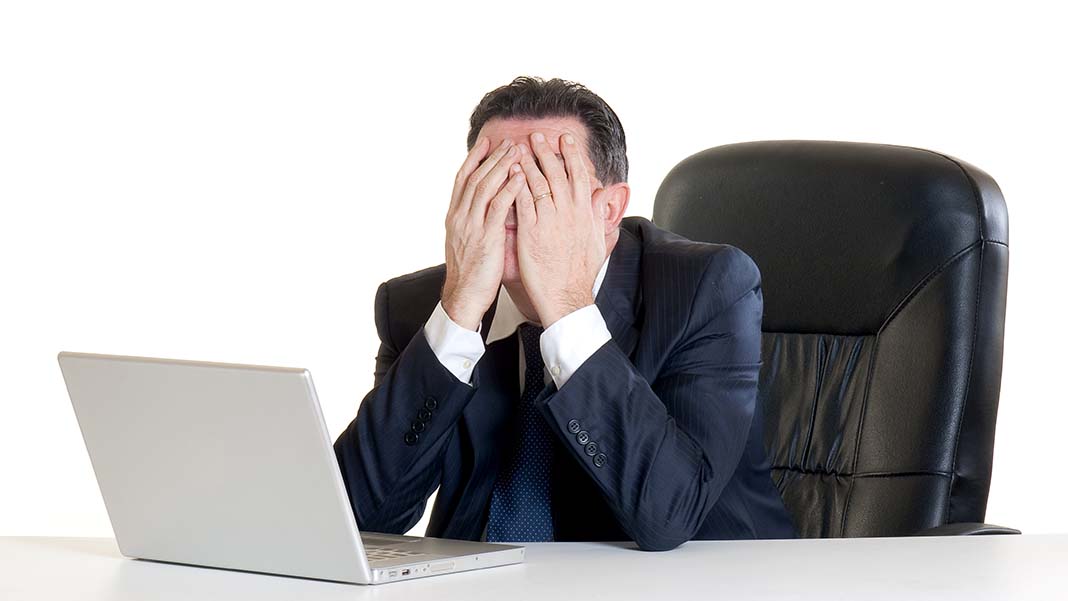 It’s inevitable. We are going to screw up and have to share that with our customers, prospects and in many cases, with our employees or teammates.

That we will have to do it is a given. But there’s quite a bit of latitude in how we do it.

In the latest security breach at Facebook, 50 million users were exposed. Facebook CEO Mark Zuckerberg quickly alerted the public and explained in detail what happened, why it happened and how Facebook account holders should secure their accounts.

At first glance, it appears as if Facebook was very upfront and handled the breach well. But Zuckerberg’s statement was widely criticized because he did not express remorse or apologize for exposing people’s information. He did not say “I’m sorry.”

And that is one of the key elements of how to handle a mistake. First and foremost: apologize. Don’t infer or imply it. Say the words. But you have to mean them. An insincere or begrudging apology is worse than no apology at all.

Another critical element to a successful mea culpa is your brand. When you apologize with style or grace, it is so disarming that you can neutralize a hostile customer base. I can’t think of a more volatile customer group than people on an airplane. They’re almost bracing for a fight because they expect bad service, flight delays, or seatmate issues.

I was on a flight recently, and it was a few minutes past the time that they should have closed the cabin doors. The pilot came out and got on the PA system. Here’s what he said:

“Folks, you know when the captain comes out of the cockpit to talk to you, it’s not good news. We’re going to be delayed because there’s a malfunction in the oxygen system in the cockpit and if something happens mid-flight, believe me; you want a conscious pilot. I know I’m old, but I promise, I’m more alert when I have oxygen. This problem is only in the cockpit. There’s nothing wrong with the oxygen system in the main cabin.

I’m am very sorry about this, and if anyone wants to yell at me about the delay, please come on up. But, I want to warn you, I’ve been married for 30 years, so I’m pretty immune. But you can still yell if it makes you feel better. Once the maintenance crew gets here, it should take them about ten minutes to fix the problem, so I expect we’ll be in the air in thirty minutes. If I think it’s going to be longer than that, I will let you know.”

When he was done, people laughed and applauded. They applauded a flight delay announcement. That doesn’t happen very often. So, what did the pilot do to earn everyone’s grace?

That’s a pretty impressive outcome for a speech with fewer than 175 words. And actually, that’s one of the other things he did well. He didn’t wrap his notification and apology in a lot of excuses, explanations or weasel words. He was straightforward and candid.

In this era of 24/7 news, spectator captured video, and everything showing up on the internet, learning the art of the graceful apology seems to be a skill that would behoove us all. 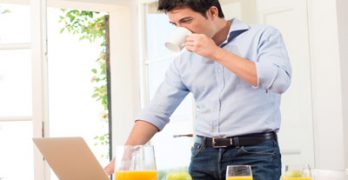 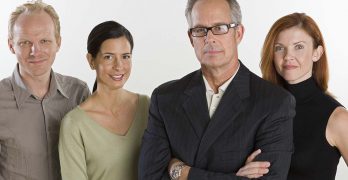 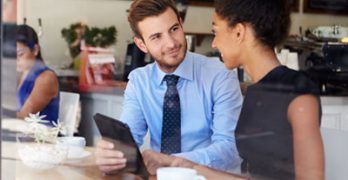 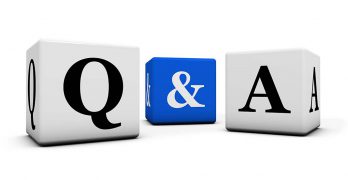 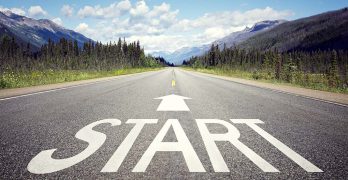