Home / Run and Grow / Customer Service / Are You Responding to Social Media Complaints? 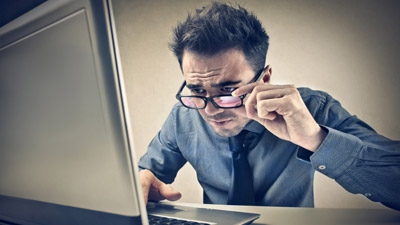 Are You Responding to Social Media Complaints?

Is your company or nonprofit responding to complaints people make using social media? If not, it’s part of the 50% of brands without an effective strategy to manage potentially damaging social commentary. Oh-oh.
A new survey conducted by Social Media Marketing University (SMMU) uncovers that complaints in social media are on the rise. And why not? It’s easy for people to post their frustrations unlike the “old” days when they had to write and post a complaint letter and potentially wait weeks for a reply.
In this instant, digital world, people expect a reply from you as quickly as it takes them to post their rants. A different survey (from Millward Brown Digital commissioned by Lithium Technologies) discovered that a slight majority of Twitter users, who expect brands to respond to their tweets, feel that those responses should …
come in less than an hour. In fact, when there’s a complaint involved, 72% demand a quick response.
Yet, in reality, most brands are slow to respond to the criticism.
The study shows that fewer than 1 in 5 respondents said they respond to complaints within an hour. And although a slight majority do so within 24 hours, more than 1 in 5 say they rarely—if ever—respond to customer complaints made via social. Ouch.
So, what’s the worst that can happen?
SMMU discovered that about one-quarter of surveyed brands said that their reputations had been tarnished due to negative social media posts. A significant portion also said they had lost customers (15.2%) and revenue (11.4%).
I wrote about this in July of 2012, and it appears that progress has been slow: How Do You Handle Social Media Complaints?
Has your organization developed a social media strategy to deal with complaints? If yes, please share some tips. If no, why not? This article was originally published by Elaine Fogel 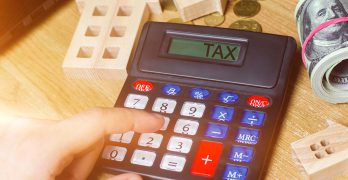 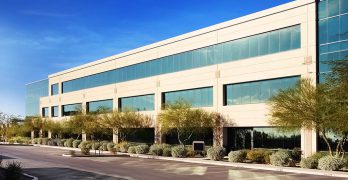 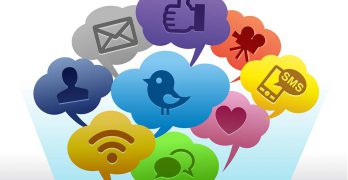 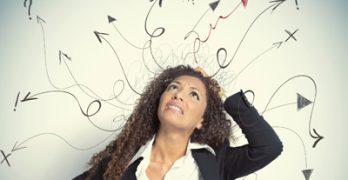 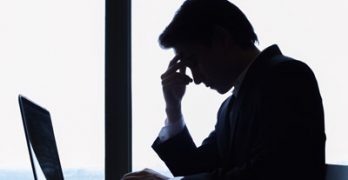