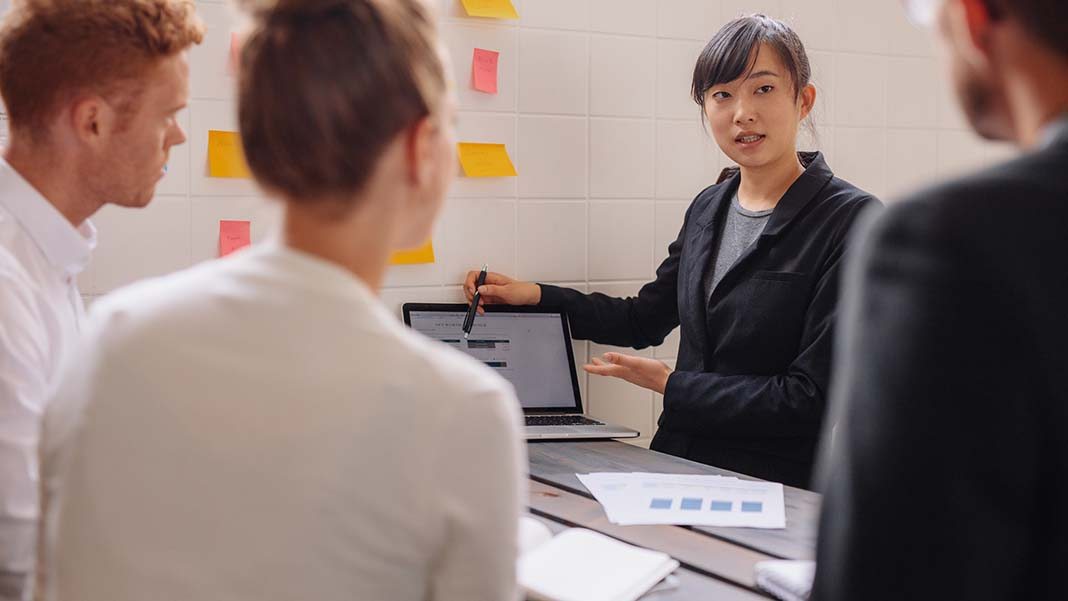 See if you’ve received any requests that sound like this:

We want to give you the chance to play a role in helping us develop and improve our financial products and services. To do so, we invite you to be part of the Chase Customer Panel, which is a group of customers who give us their opinion through a variety of short online surveys.

I suspect you’ve been approached like this and perhaps you even participate in some “customer panels.” They are probably a good idea for both customers and companies. But there are four key concepts I want to point out here, the first is the way Chase frames this request. The company wants to “give you a chance to play a role.”

This is a far better way to ask people to complete a survey than the unadorned “Please take 10 minutes to answer our survey.”

Second, Chase is inviting people to join a panel that even has an official name. This elevates the relationship between the company and the customer. It’s almost like being on an advisory committee to the president of Chase…well, almost.

Third, this approach – should you decided to join the Customer Panel – gives Chase permission (and the expectation) to keep asking you and other panel members to answer more surveys.

If you have an email list, or you feel your business could get some important insights via surveys, consider creating the umbrella of some kind of advisory panel and asking people to join.

What I’ve described so far is fine, but my last observation about survey groups may be the most important. I have a friend who is part of a survey group for a newspaper. He gets asked to answer survey questions every couple of weeks. He noticed that almost all of the surveys had two things in common:

However, he found that the repeated surveys on the Sunday paper motivated him to look at it more closely. After all, he was part of an important customer panel, by ignoring most of the Sunday paper, wasn’t he, in a way, shirking his responsibility to the group?

This is very subtle, but as you probably know, the Sunday edition of a newspaper is full of ads and it’s important to actually get those ads in front of people’s eyes. Repeated survey questions can help do this for the newspaper. And this brings us to my observation about the health insurance company.

Then in the mail one day, he got an envelope of information about this company’s Medicare supplemental insurance. Because of his age, he has been receiving similar ads through the mail from several companies; he probably gets at least three or four a week.

However, because of all the newspaper survey questions about this company, its mailing stood out from the rest and he actually opened it and read the information they had provided.

I suspect that the real purpose of the repeated survey questions about this one health insurance company was to keep it top-of-mind in people who will soon be making health insurance decisions.

This reveals another important benefit of creating a panel and regularly asking its members for their observations and opinions: it keeps your business, product, or service top-of-mind.

If you have a long list of people to invite to join your panel, collecting some demographic information could prove very helpful. It’s not too much to ask for sex, age, and income, for example, when a new panel member joins. In fact, I think members would expect those kinds of questions.

I’ve discussed some easy ways to conduct online polls and surveys, which would suffice for building relationships and keeping your company top-of-mind. But if you want to get deeply involved with demographics, you may need more sophisticated software.

Would this strategy work with you customers? Probably…but you never know until you ask! 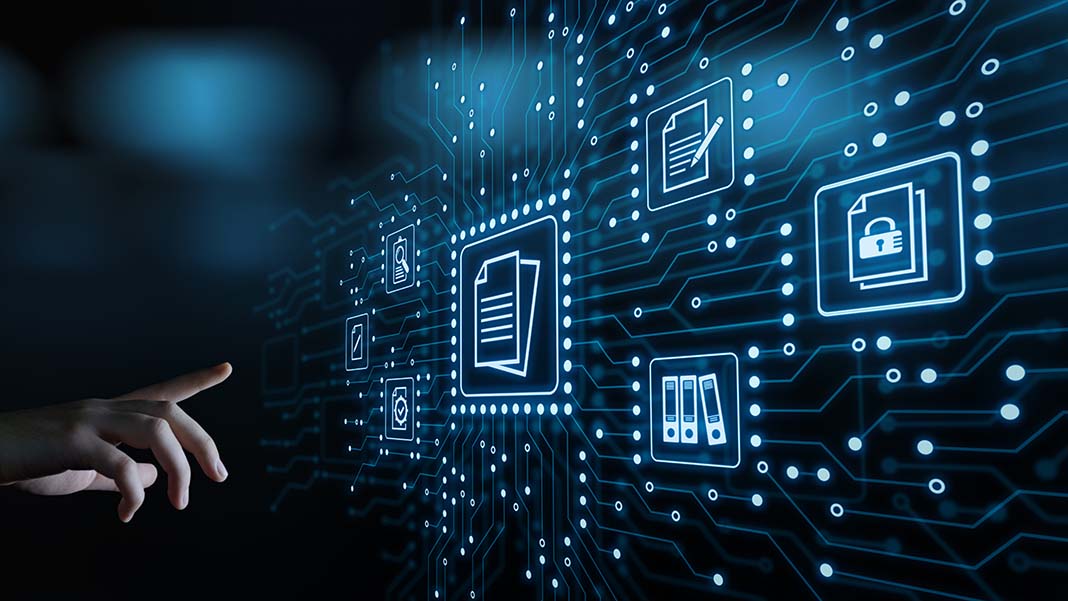 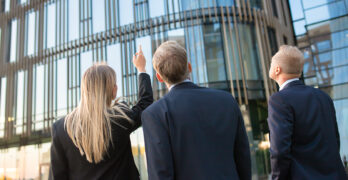 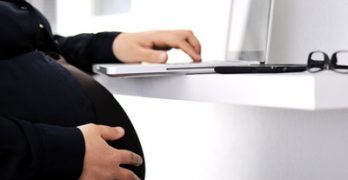 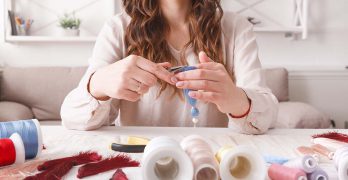 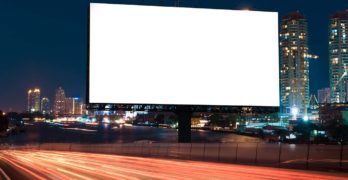