Home / Leadership / People Skills / “Why Does My Boss Hate Me?” 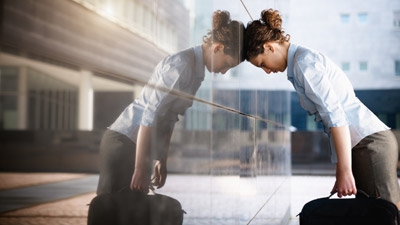 “Why Does My Boss Hate Me?” 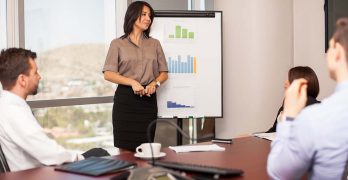 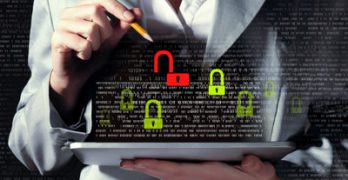 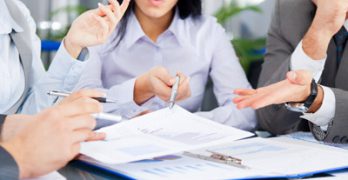 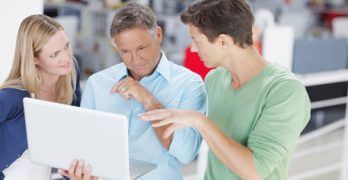