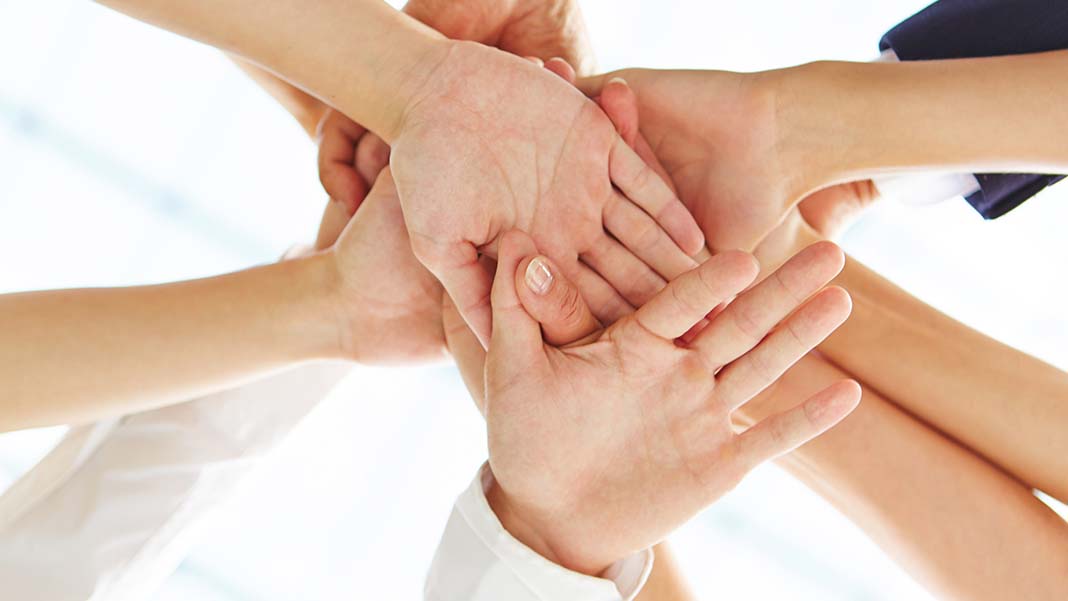 The Line Between Being Nice and Being Fair

So many managers I work with confuse being nice with being fair. Being nice means getting others to like you by focusing on their needs and wants. Being fair, on the other hand, is doing what is in the best interest of the organization. That may not necessarily be good for the individual.

Nobody really likes confrontation, but I have seen so many managers avoid it to the point that they give staff whatever they want. They take the “nice” approach instead of the “fair” approach, and this is not a good recipe for success.

In one of these cases, the business owner was giving staff whatever they asked for every time they came to him. They were paid 100% over what was a fair salary for their roles and they had no respect for his authority.

In so many ways, the staff was running the company. They certainly did not respect him and were laughing at all his weaknesses. Almost every employee was using him in one form or another.

I worked with this manager for about three years. We first had to deal with his fear of rejection before we could tackle his issues with confrontation. Now he laughs at his old behavior and wonders why it took him so long to see what was happening.

One thing I always tell these managers is that avoiding confrontation does not eliminate it. It only pushes it under the rug for a time, but it will inevitably resurface. In my experience, these things usually come back as bigger problems than they were before.

For another example, a manager really wanted all his employees to like him and think of him as a good friend rather than as a boss. When it became necessary to let an employee go, he just could not get up the nerve to do what needed to be done because, above all else, he wanted to be liked.

The manager was paralyzed by the fear that he would make the wrong decision and the employee would not like him anymore, so he put off the decision until he was finally forced into a corner. The problem employee pushed way too hard, and the manager had no choice but to act. Ultimately, it took him talking to about 12 different people, each of whom told him the employee needed to go.

This was an extremely traumatic event for the manager, but after he let the employee go, he felt so much better overall. He knows that next time it will be much easier.

Now go out and make sure you are not aiming to be a “nice” manager but rather a “fair” manager. Fair leadership is what your business and your employees need to be successful. 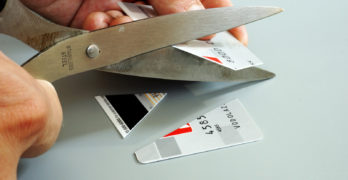