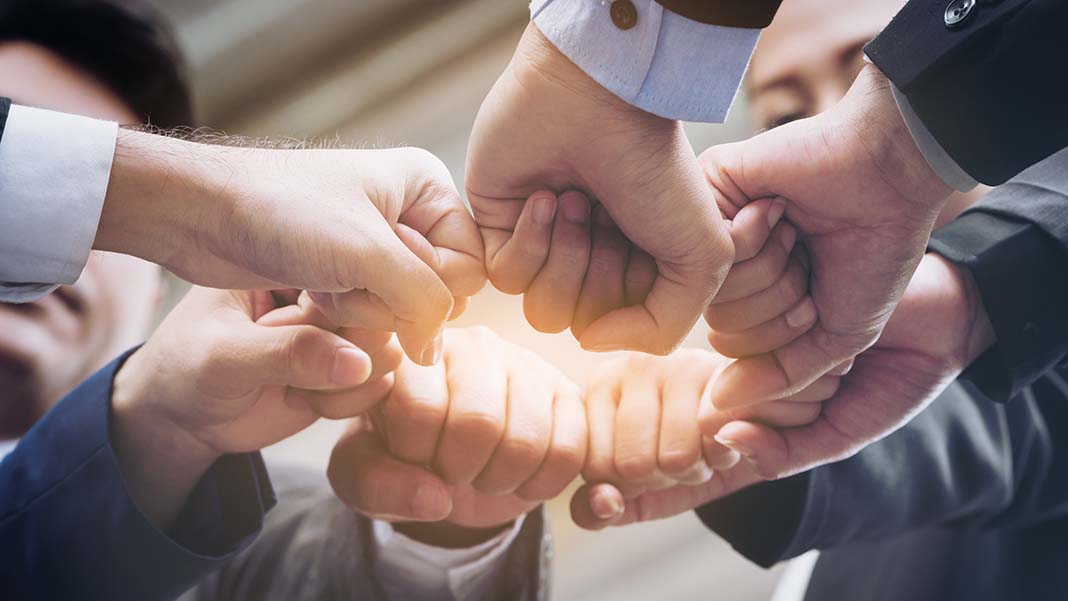 Smaller Teams are More Productive Than Larger Ones

Back in 2013, Gallup released a report titled “The State of the American Workplace,” which stated that smaller companies tend to have more active, engaged employees than larger companies do. This seems to be a sentiment echoed by many leaders in the business world. Jeff Bezos of Amazon has a rule that a team which cannot be fed by two pizzas is too big a team.

Much research has explored the productivity of smaller teams versus larger teams. Here are some theories that explain why smaller teams work more efficiently.

According to the Ringelmann Effect, individual members of a team tend to become less productive as the group’s size increases. This makes sense, as having more people tends to mean more chaos, more corporate politics, and more distractions. Take a look around the office at your existing employees. Is their productivity falling victim to the Ringelmann Effect? Perhaps your business could be more efficient if there were fewer workers.

When the size of a team increases, it becomes more difficult to identify the contributions and progress of each individual team member. Team members might tell themselves, ‘Other people are working hard to contribute, so I don’t need to do as much work.’ This phenomenon also provides an explanation for why not everyone votes during election season. The size of the group is so large that people start telling themselves their additional contributions won’t make much of a difference.

A study at UCLA provided further evidence that smaller teams are more productive than larger ones. Researchers divided participants into groups of either two or four people and asked them to put a certain structure of LEGOs together. Needless to say, the groups of two people only took an average of 36 minutes to complete the task, while the four-person teams took 56 minutes.

As the size of the team increases, the sense of camaraderie and teamwork also starts to decline. According to research by UC San Diego professor Jennifer Mueller, this is a common phenomenon observed in large corporations. Think about a manager who has dozens of employees reporting to him or her. It’s bound to be difficult for this single individual to support every single member of the team equally.

As teams get larger, they start to lose that start-up feel of mutual respect and collaboration. If you’re thinking about expanding your team, be sure to evaluate whether it’s a true necessity for the longevity of your small business.