Home / Leadership / People Skills / Do Your People Own Their Commitments and Responsibilities? 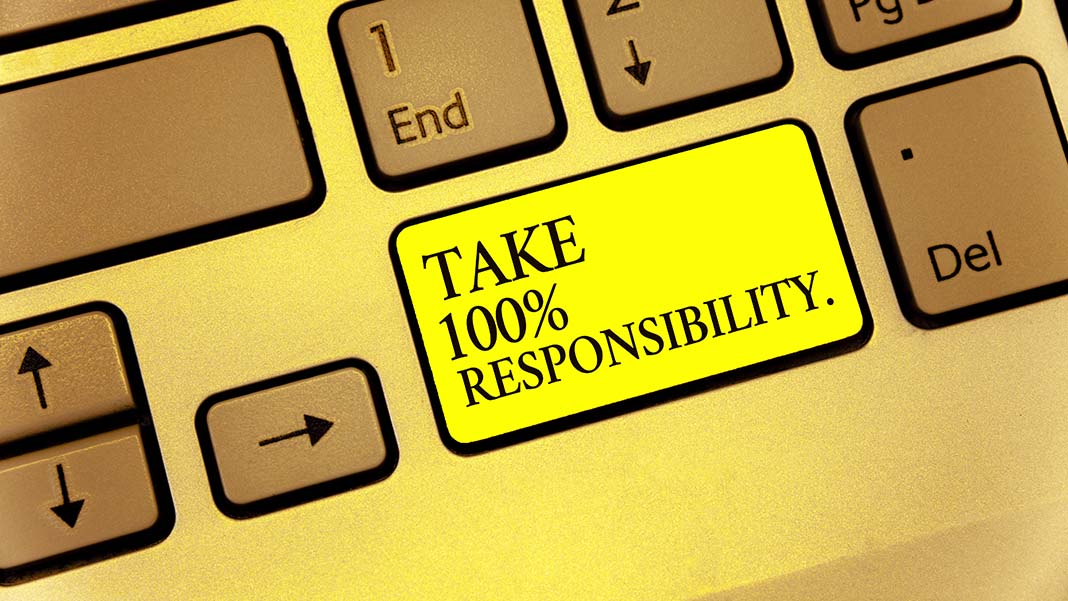 Do Your People Own Their Commitments and Responsibilities?

I asked, “Have you asked them what they think they should be doing and what they want to do?”

He gave me one of those cross-eyed looks, I suspect he was thinking, “What BS is he talking about, doesn’t he realize I’m the boss, I need to get them to do what I want them to do!”

This is actually where there are great disconnects between managers and their people. As managers, as much as we expect our people to do the things we want them to do, but until they own it for themselves, they won’t get it done!

The challenge becomes, “How do we get our people to own the things critical to the organization and performance?”

Until our people internalize what we are trying to achieve, until they own these things for themselves, it is unlikely they will meet commitments and responsibilities.

How do we do this?

It’s actually not that difficult, but it takes time on the part of the manager to invest in helping people understand and to coach them (you had to know there would be a catch).

First, each person has to be very clear about what their job is and the expectations we have of their performance. It’s not just telling them what it is, but it’s engaging them in conversations to help them understand. Give examples of what good performance looks like, also examples of what bad performance is. Make sure they are engaging you, pay attention to the questions they are asking, be wary if they aren’t asking questions.

Ask them to give examples of things they might do to achieve the expectations of the role. It’s insufficient to for them to say, “I’ve got to make my numbers…” Instead, ask them to think about the things they should be doing to make their numbers. Don’t give them the answers but through your own questions encourage them to start to give examples.

The process of them figuring out what they need to be doing and how to do it starts creating commitment on their part.

Agree on the most important things they should be doing.

Then have them set goals for doing those things. Make sure they are being realistic, walk them through what it will take them to achieve those goals. Help them connect the dots between the things they need to be doing every day to achieve the goals you have agreed upon.

Now they’ve figured it out, make sure they document these into an action plan. Where possible leverage tools like your CRM system so you both can track progress.

The process doesn’t stop there.

Thing will distract or derail them on the way. Here’s where your coaching comes in. Help them understand what’s working and what’s not working. Help them figure out to how to bet back on track.

But it takes your and their commitment to doing the things that cause them to own and execute the things they need to do.

You might be tempted to fall back into bad habits, telling them is so much easier and takes much less time. But it doesn’t work. Isn’t it insanity to commit to doing the things that don’t work?