Home / Leadership / People Skills / Are You the Manager You Think You Are? 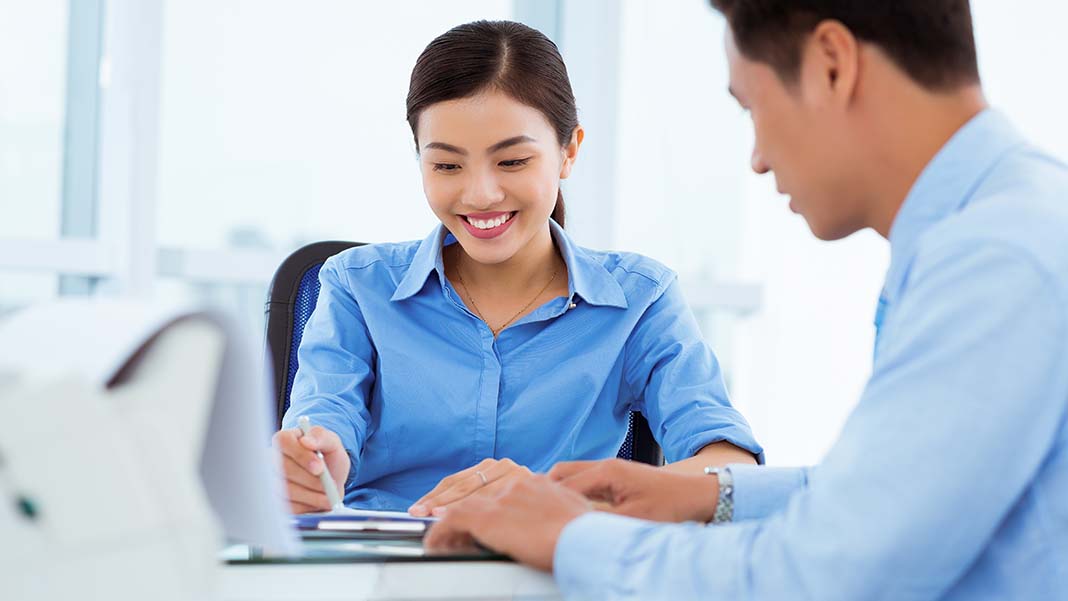 Are You the Manager You Think You Are?

“When you’re in the muck you can only see muck. If you somehow manage to float above it, you still see the muck but you see it from a different perspective. And you see other things too. That’s the consolation of philosophy.”

The ability to manage employees well is critical in every type of organization. As a manager, it is your job to make sure all the company’s resources are contributing to its goals. To be successful in this, your staff must trust your leadership and be willing to follow you. The trouble with this is many managers do not have a realistic picture of how they are performing. If you do not see yourself realistically, it is almost impossible to be the manager you want and need and want to be.

A firm had some concerns about one of its managers and called me in to work with him. At my first meeting with this manager, he explained that he had no idea why I had been asked to assist him because, not only was he a great manager, but he was also a terrific leader. He felt strongly that his staff was very, very loyal to him.

I assured the manager that I had no preconceived notions and I was sure everything was fine since he felt so positively about his relationships with his employees. I would just conduct some interviews with his staff to make sure they shared the same opinion about his managerial skills.

As you can probably guess, what his staff said sounded nothing like what he had told me. Almost without exception, they said he was the worst manager they ever had and, were it not that they needed the job, they would quit immediately. They said he was very condescending, arrogant and judgmental. Plus, he frequently yelled at them.

What is amazing is when I shared the comments without specifying who had said what, he denied each and every one of their concerns. He really believed he was a great manager. He felt that if he really was as terrible as what I had heard, surely someone would have told him so.

However, staff is not normally going to tell a manager they are not effective. They may talk to other staff about these issues, but they are not going to bring it up to the manager. Staff is dependent on their manager for their jobs, benefits and so many other things, and most fear they put that at risk when they speak up.

Before it was all said and done, I had the opportunity to see exactly what the staff had told me. I watched him talk down to his employees, and he was often very loud when addressing them.

When I approached the manager about what I had seen, he just could not believe his behavior could be interpreted so negatively. He really and truly thought he was doing a good job.

This manager obviously did not see himself realistically, so I had two critical issues to work out with him. One was helping him learn how to manage his staff better, but first and foremost, I needed to help him see himself in a realistic framework.

It was a long, tough process. We used a lot of role-playing and video recordings so he could see himself as others saw him. He did not like all the things I had him do, but eventually he got better at seeing himself realistically. Then we moved on to his managerial skills.

It took over a year to resolve this manager’s issues, but his firm wanted him to be successful so they were willing to commit the resources.

In the end, this manager’s issues were resolved, but it is important to note that could not have happened without a realistic perspective. As an outsider, I was able to look at the problem without bias and see things for what they were.

Listening to your staff will provide great insight, but for all the reasons mentioned earlier, you cannot expect them to tell you how you are doing without some sort of “safe” means of providing their opinion. This could be a 360-degree evaluation or an online survey where comments are kept anonymous.

Now go out and make sure you have provided your staff a way to comment on your effectiveness honestly and without fear. Their input will help you see yourself realistically so you can work on being the best manager you can be.