Home / Leadership / Covid-19 / What Should Governments Do to Reduce the Socio-Economic Impact of Covid-19? 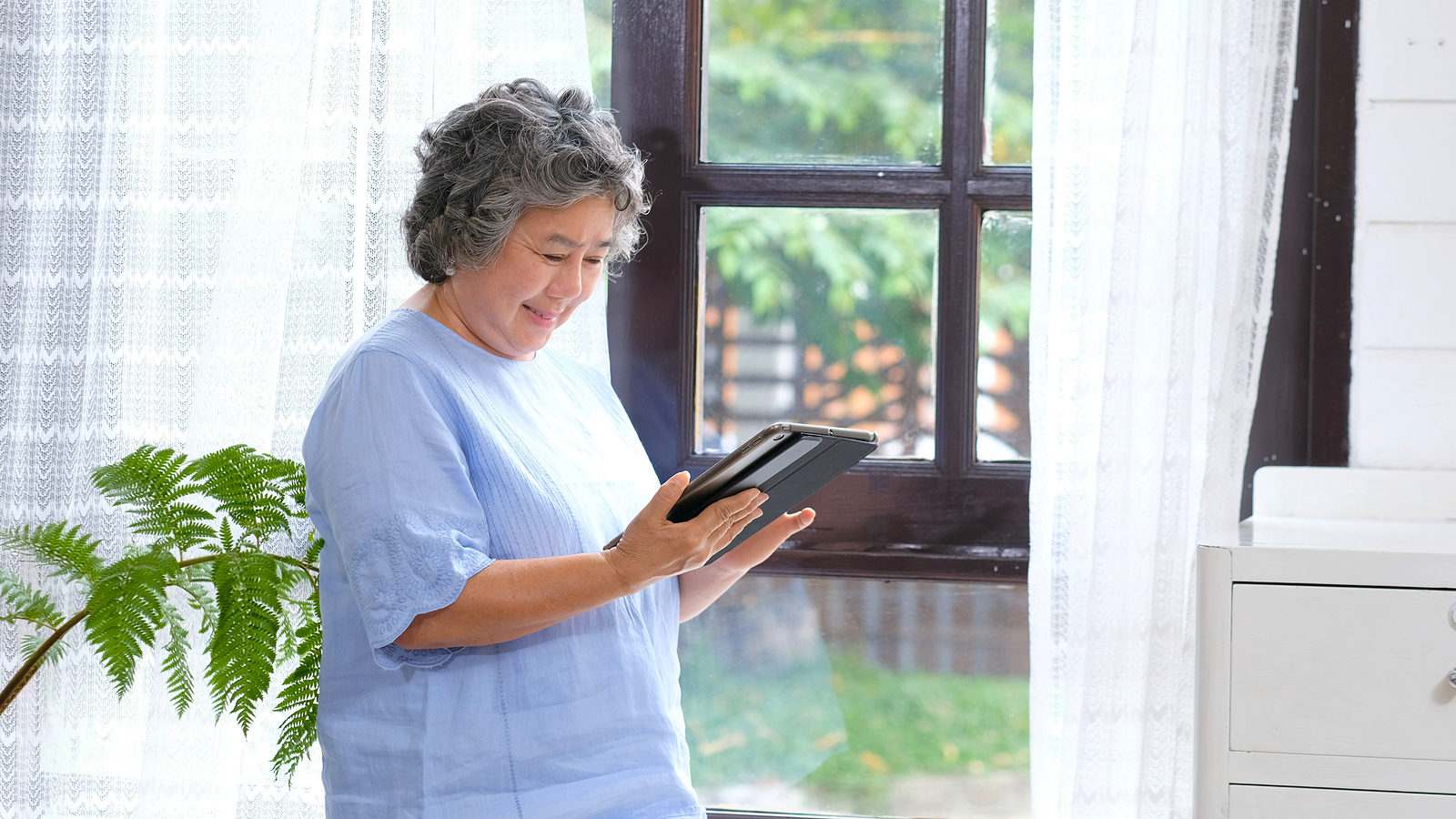 What Should Governments Do to Reduce the Socio-Economic Impact of Covid-19?

While we’ve seen more than eight million coronavirus cases and over 559,000 deaths across the globe (as of July 11th), governments are now turning their focus towards driving their nations’ socio-economic recovery.

After all, it’s estimated that total global trade values fell by 3% during Q1 2020, while a further decline of 27% has been forecast for the second quarter. Asia has been one of the most affected regions, with economies in this area having been impacted since the initial outbreak in China at the turn of the year.

In this post, we’ll look at the measures being put in place to cope with the Covid-19 fallout, while asking which nations are performing particularly well.

Appraising the Success of Vietnam

We can’t talk about recovery in the Asian region without appraising Vietnam, which has managed to avoid the worst effects of coronavirus and has yet to record a single vote during the pandemic.

However, disruptions to the global demand for electronics and the international supply chain have impacted on the Vietnam economy, which is why the government introduced Resolution 84/NQ-CP and a number of incentives for businesses affected by the pandemic.

At the heart of these measures is a widespread reduction of fees and charges, which will help firms to manage their costs more effectively and ease the economic burden being placed on their shoulders.

The resolution also includes a 15% reduction in rental fees for land plots released directly by the government this year, along with a 50% cut in the cost of vehicle registration fees. This will support the automotive industry during a period of global uncertainty, while being applied to all vehicles until the end of 2020.

While this will help Vietnam remain on course to become one of the few nations to achieve economic growth in 2020, other countries are faring less well.

Take China, for example, which has struggled to boost economic performance significantly since reopening its economy in May.

This is despite significant stimulus measures and infrastructure investment, and the fact that Tickmill analyst Arthur Idiatulines reported a 3.3% slowdown in producer price inflation during May.

The interesting takeaway here is that stimulus measures by themselves clearly aren’t enough to help boost the Asian economy, as while Vietnam and Hong Kong’s sustained investments have begun to bear fruit, similar efforts in China haven’t yielded the same results.

There may be several reasons for this, including the failure of some quantitative easing measures to directly assist households, boost consumer confidence and optimise the demand for specific products and services.

Interestingly, Singapore has taken a more targeted approach, with the nation’s government having recently announced the development of a new ‘Digital Office’ to help further digitalise the economy as a way of supporting the post-Covid recovery.

This is focused primarily on helping older citizens and independent businesses to access digital services, as a way of boosting ecommerce spending (which has spiked markedly during the first half of 2020) and lowering the cost of running a venture respectively.

This also recognises the incredible growth that we’ve witnessed in the use of digital technologies to support home working, ecommerce and other public services during the pandemic, and the fact that the nature of individual economies is likely to change considerably in the short and medium-term at least. 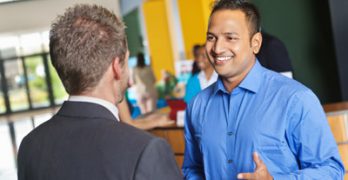 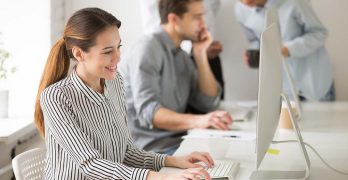 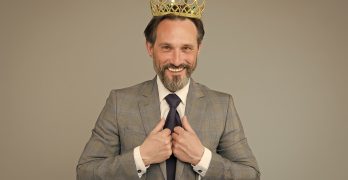 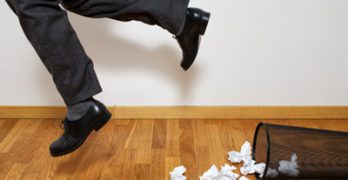