Home / Leadership / Communication / Would You Say It If… 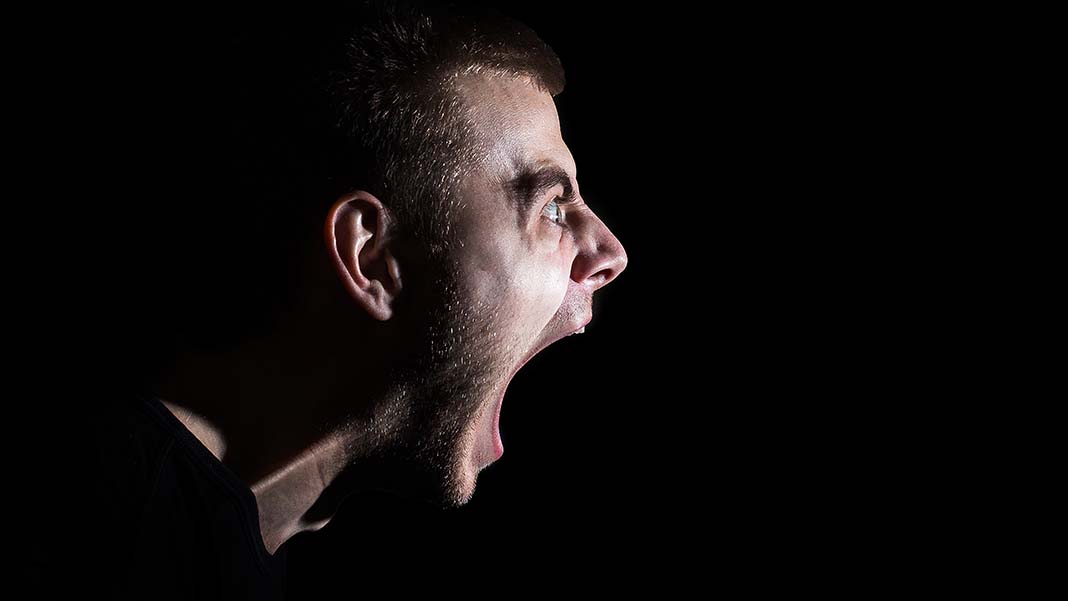 Would You Say It If…

Social media has allowed us to connect and converse with those who we might otherwise never have had the opportunity. It creates the context for democratizing influence, giving voice to individuals on a mass basis.

It’s exciting just to consider the good that can be accomplished as various (and yes, opposing) political and other viewpoints can be communicated intelligently, respectfully, and persuasively, and without the filter of the usual authority figures. Wow — imagine the growth that could occur!

Unfortunately there seems to be no end in sight to the vitriolic, insulting “exchanges” between people of both sides of the political aisle. And again, I’m not referring to the politicians or pundits who typically have self-serving motives (not always, but often) for their communication styles as they attract more voters and viewers as a result.

No, who I’m referring to are the rest of us, living our lives to the best of our abilities in the pursuit of our happiness…and too often expressing our opinions and defending our views in ways that do not lead to the well-being and betterment of our fellow humans, or ourselves.

Viciously and brutally attacking others, even in 280 characters or less, may elicit a shot of dopamine that provides an instantaneous high, but over the long run it doesn’t lead to lasting rewards. Assuming that your personal values include kindness and respect for other human beings, you just can’t feel sustainably good when that short-term high comes about viciously attacking others. Even if you really believe in your cause. (And really don’t believe in theirs!)

Have You Seen This Person Anywhere?

Speaking of beliefs, I’ve noticed an interesting correlation in many of these attack-style tweets and posts: Those with the strongest opinions and most insulting comments seem to be the least informed regarding the issue they are discussing.

Not always, but usually.

Why? Because the more people allows their emotions to control their actions the less room there is for their logic and thoughtfulness to be involved.

My guess is that those who have the most emotionally charged opinions likely obtain their information only from sources they already agree with.

This is natural, but it doesn’t make it productive — not for the tweeting-posting person, for the one with whom they are exchanging invectives, or for society as a whole.

For those whom the above describes (Not saying that’s you), may I make two suggestions?

The Greatest Influencers Embrace This

As the saying goes, “You don’t truly understand an issue until you can argue both sides of it.” Please don’t misinterpret this: I’m not suggesting you agree with them. I’m saying you’ll come away with a much better understanding — and communicate much more effectively.

As decision-making expert, (and author of the soon-to-be-released amazing book, Thinking in Bets: Making Smarter Decisions When You Don’t Have All the Facts) Annie Duke says, “We could all use a dose of hearing messages from messengers we don’t agree with. If we get exposed to a more comprehensive slate of opinions, we’ll all make better decisions.

This reminds me of another quote I saw from the always-wise Joel Comm, who tweeted, “Uninformed people are swayed by arguments that ‘sound good.’ Wise people look beyond to discover substance & truth.”

By all means, let’s continue to communicate, to have our opinions, and to express them.

In fact, before making a statement, ask yourself this question, based on the wisdom from Annie Duke’s book:

How big a bet would you place if you knew your opinion had to be correct before saying, posting, or tweeting it?

Imagine asking yourself this before every opinion you give. I’ve been working on this myself lately.

What a difference it makes in terms of what I want to say…and what I actually end up saying.

Is this exercise something that perhaps we should all begin to apply? Who’s in?