Home / Leadership / Communication / Transparency: The More Things Change…or Do They? 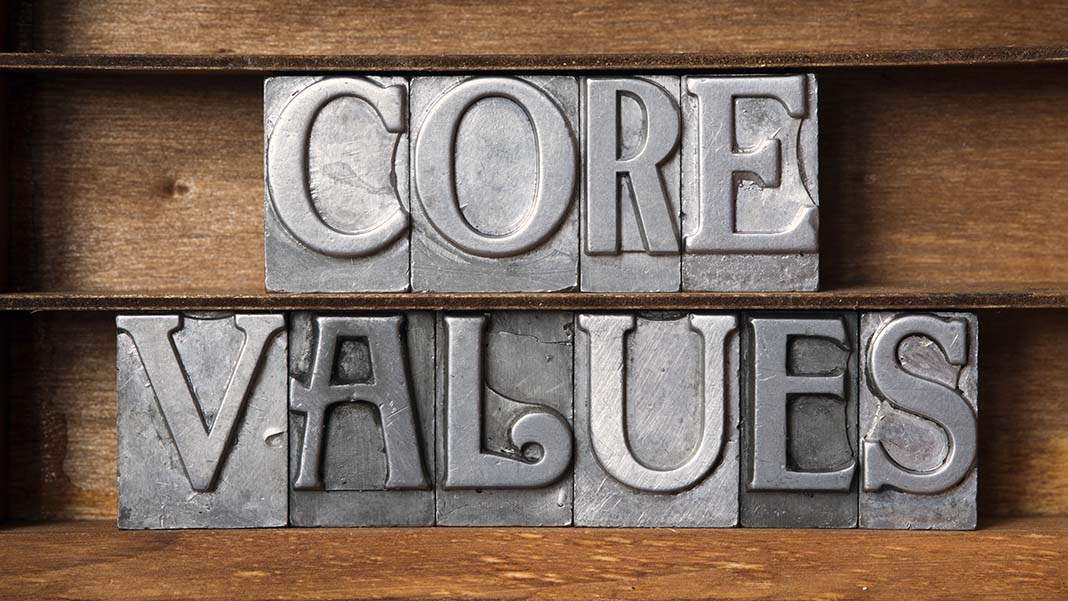 Transparency: The More Things Change…or Do They?

“…{You} must recognize that we are living in a different generation than the one in which {your} father had lived, and that it was possible, in building up an industry such as {his}, to maintain a comparative secrecy as to methods of work, etc. and to keep business pretty much to those who were engaged in it.

“Today…it {is} absolutely necessary to take the public into one’s confidence, to give publicity to many things, and especially to stand out for certain principles very broadly.”

Obviously, this advice must have been provided fairly recently to a business leader who hadn’t yet caught on that things are significantly different than they had been. Now, instead of operating in secrecy, even a major, multi-national corporation must be—what’s that word we so often hear—transparent, right?

I mean, this is the 21st Century. With the Internet, search engines, social media, and review sites, there are many ways a company can have its reputation ruined and its customers, shareholders, and stakeholders angry at them. Now, corporate leaders must—they simply must—adopt this most recent way of conducting their business.

However, that advice was not particularly recent at all! According to Ron Chernow, in his fantastic book, TITAN: The Life of John D. Rockefeller, Sr., this counsel was actually given to John D. Rockefeller, Jr. by his confidant (and future Canadian Prime Minister), Mackenzie King regarding handling a tragic and fatal mistake at a family-owned company. While Junior was much more involved in the Rockefeller Foundation, the charitable foundation established by Senior, the advice held for all aspects of the business.

Junior’s father and his associates at Standard Oil were famous for being extremely secretive about their operations. And, this secrecy—far from helping their cause—resulted in very negative public opinion of their business and set the stage for future legal difficulties and eventual threats of imprisonment. Later in his life, even Senior eventually came around and realized his mistake in this regard.

The point is, while the public now has many more avenues for determining what a company truly stands for, they’ve always had a much higher regard (and, trust!) for those companies that not only show their true colors, but communicate them, as well.

Mega-corporation or small business; solo practitioner or non-profit charity; early 1900’s or 2000’s, the principle itself never changes…only the media that expose it for what it truly is.