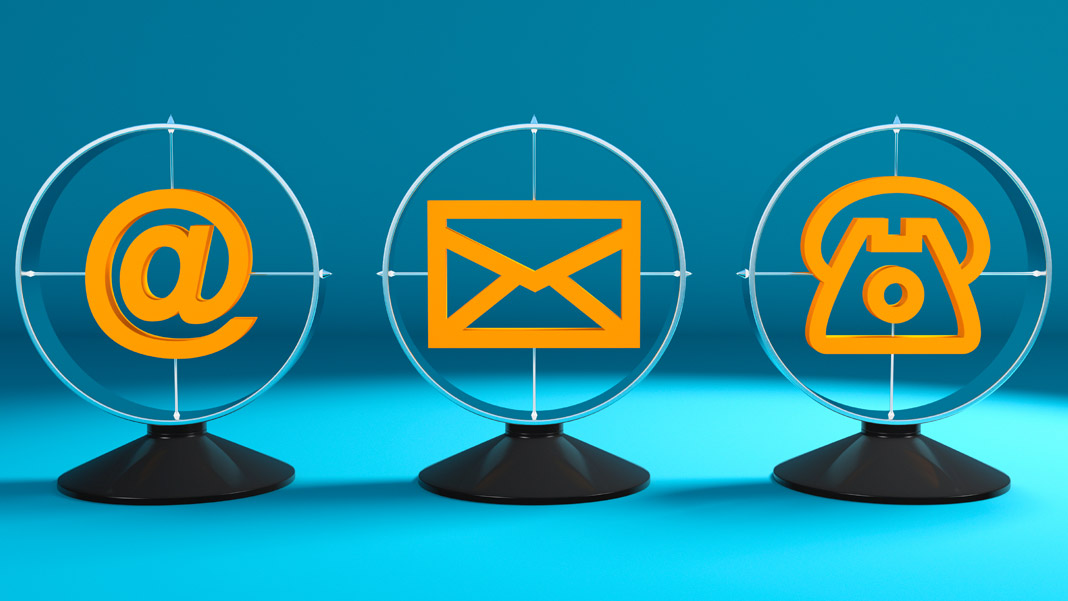 I’ll never forget when an early business mentor told me, “Burg, when the shooter misses the target…it ain’t the target’s fault.”

The older I get, and the more I study influence and communication, the more correct I believe he was.

Whose “fault” is this misunderstanding? Who is to “blame?”

I believe the answer is . . . “it doesn’t matter.” In my opinion, fault and blame are both irrelevant.

Related Article: 5 Steps to Building a Culture of Communication

On the other hand, if we were to ask whose “responsibility” it was for the message not being received as intended, I’d say it is the sender’s.

Yes, the onus is on the communicator to ensure their message is understood.

When the late, Dr. Stephen R. Covey, in his classic, The 7 Habits of Highly Effective People suggested (in Habit #5) that we “Seek first to understand, then to be understood,” he was certainly right on the mark. Doing so is vitally important in the communication process.

Both parts are important. Here, however, we are referring to the second part of that Habit.

You were not understood. Your message missed the mark. It did not hit its intended target.

If that’s the case, first, take responsibility for it. Then, look at why it happened and how to more effectively communicate that message next time.

Nine times out of ten, the major reason was that two different belief systems—yours and theirs—were at work in some way, confusing the issue.

And saying nine times out of ten is probably underestimating the cause by about nine tenths!

Key Point: Be sure that what you said and meant…is what they heard and understood. How? Ask enough clarifying questions to be sure.

The anguish it will save is well-worth those few extra moments.