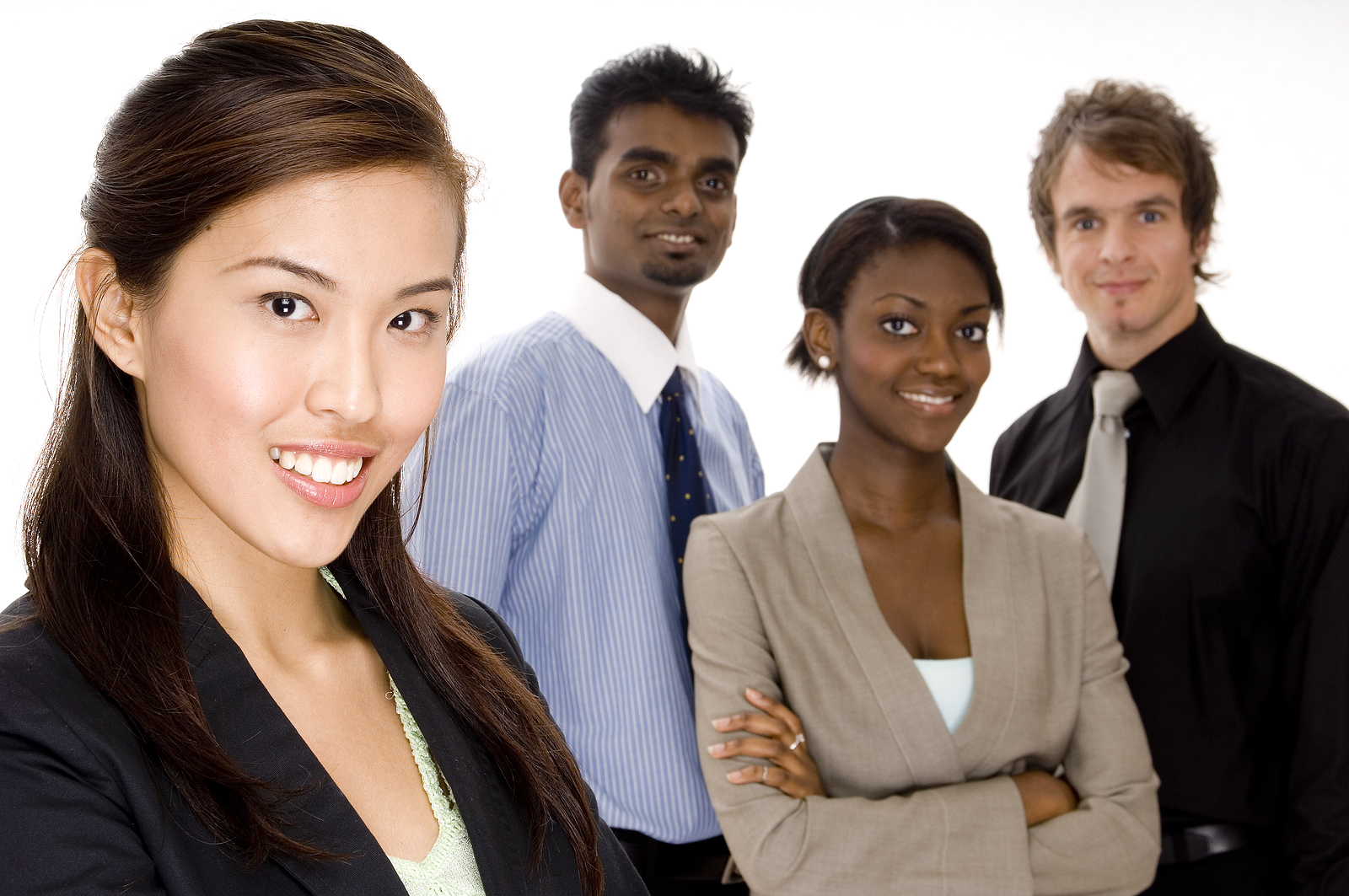 Thinking About Diversity And Inclusion

The NY Times had a fascinating article: “Faces Of Power, 80% Are White As The Country Gets More Diverse.” There were a couple of interesting data points: Of the 25 highest value publicly traded companies in the US, only 6 were people of color, none were women. In the Fortune 500, there were only 4 black CEOs.

We have long known that we have a diversity/inclusion problem in our country. Business is no different, if one looks at the top 20% of managerial jobs in most corporations, they are dominated by white males. Many organizations are very imbalanced in terms of diversity of the employee base with people of color, different nationalities, and genders having lower paid jobs (for similar roles), and fewer opportunities for advancement.

Sadly, much of this imbalance may have little to do with overt or covert discrimination. It’s often unconscious bias. We tend to like people like us, we tend to hire people with whom we have “chemistry.” And that unconscious bias leads white men in power to surround themselves, unconsciously, with more white males.

It’s not necessarily because they don’t want to be more diverse or inclusive, many leaders want to do what’s right, but they simply are unaware of the biases that drive their decisions.

Companies are making progress in diversity, if one looks at the Boards of the Fortune 500, the number with greater than 40% diversity has grown from 69 in 2012 to 145 at the end of 2018. At the same time, that survey showed only 24 of the Fortune 500 CEOs were women, and 6 of the CEOs were black.

If we are going to create more diverse organizations, it is clearly going to have to be driven from the top of organizations. From the board and executive management, a bastion dominated by white males.

While progress is being made, there are deep problems. Surveys of board directors, 52% think diversity efforts are being driven by “political correctness,” and 48% believe shareholders are “too preoccupied” with diversity.*

Maybe we are thinking about diversity incorrectly.

While the data shows compelling results, it’s easy to understand why this happens.

We all know the problem of “group think.” The more similar we are, the more we think alike. We have the same backgrounds, similar experiences, similar biases. We think the same way, we are blind to the same things, we become prisoners of our own experiences. This limits our ability to change, to innovate; even to recognize we may not be doing as well as we might.

We know, intuitively–even though the data supports this, the more we can leverage differing backgrounds, differing experiences an perspectives, different biases and blind spots, that we come up with better answers, better solutions.

The argument for diversity isn’t just because it’s the “right thing to do,” or it’s “politically correct.”

The argument for diversity and inclusion is that we perform far better! We produce better results, we produce those results faster. If we want to maximize our performance, our ability to innovate, our ability to achieve our goals, the most compelling argument is highly diverse/inclusive organizations.

Even privileged white guys can’t argue against this! It’s in their self interest!

We are better for being more diverse and inclusive. We are better people, better organizations/businesses, better communities.

There are many more issues around being more diverse/inclusive, we can’t simply set diversity quotas/goals. But I’ll be addressing those in future posts. But for the moment, it’s important to understand the business case around this issue. It is too compelling and irresponsible to ignore.

Afterword: I read a fascinating article making the case against the “business argument for diversity and inclusion,” suggesting the best motivation is it’s the right thing to do. I have to admit some cynicism around “doing the right thing.” However, I believe the right perspective is not an either/or, but both/and. We need to leverage every channel possible, if we are to accelerate progress. Here’s the article: https://www.fastcompany.com/90462867/why-the-business-case-for-diversity-isnt-working