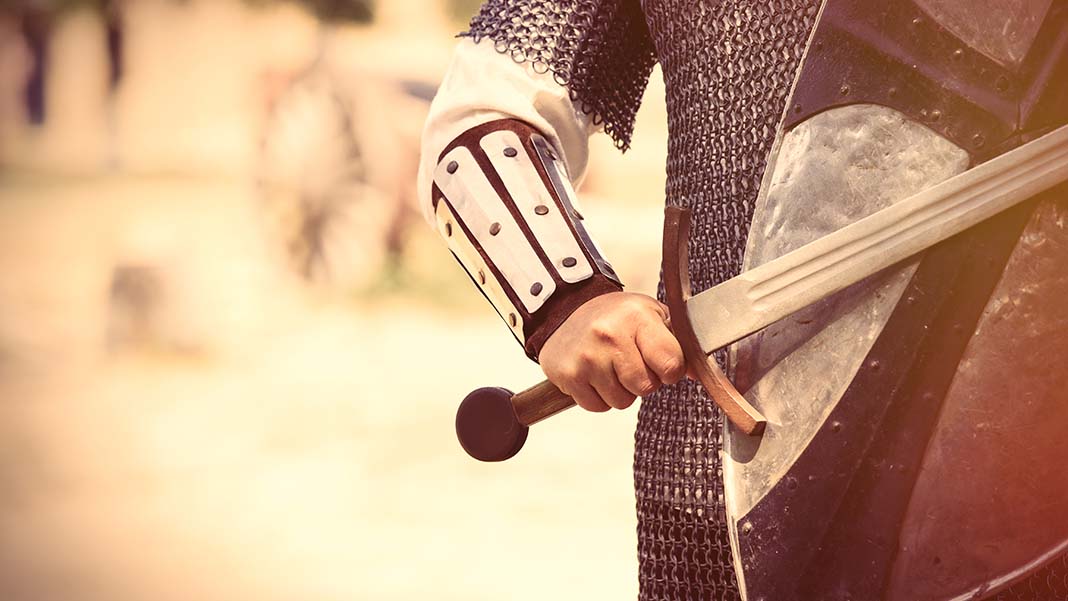 “Game of Thrones” has developed a cult-like following during its six seasons on HBO. Based on the buzz surrounding the season seven premiere, which garnered the highest ratings in the show’s history, the series’ popularity continues to grow.

There are several lessons for small business owners that can be derived from the HBO fantasy series:

The cast does not rely on stars, it is an ensemble that relies on its strong storylines and intriguing visuals, including fantastic battle scenes, sword fights and sex scenes that keep viewers engaged. During the off-season, writers David Benioff and D. B. Weiss actively promoted the series but did not reveal plot twists.

Latecomers to the series are able to catch up on previous seasons on Hulu, HBO Go, and, for a limited time, Comcast’s Xfinity, according to Entertainment Weekly.

Season seven premiere viewers crashed HBO’s website and live streaming services. The series has become the network’s most popular show of all-time, surpassing the likes of “The Sopranos,” “Sex and the City,” and “Entourage.”

Any small business would love to build a passionate following such as the one “Game of Thrones” has developed. Replicating that success is done by using creativity, achieving a reputation for consistently delivering quality, and creating a conversation amongst customers. Keep generating innovative products, just as the series provides plot twists.

A theme of “Game of Thrones” is family. Arya Stark, one of the series’ main characters shows her allegiance to her family by aligning with her siblings against Karstark and Umber, two rival clans. Loyalty is paramount to success.

While business world undertakings don’t usually have life-and-death implications, the notion of sticking together is important for a company’s long-term chances for success. Many times, entrepreneurs rely on family in the beginning. At some stage of growth, management level staff must come on board. Developing a spirit of collaboration is key to building success.

3. Have a Succession Plan

Entertainment Weekly reported that “Game of Thrones” is expected to conclude after its eighth season in 2018 or 2019. Now HBO programmers must begin the succession plan:

Small businesses, too, must plan for the exit of their founders at some point. Identifying the right leader to take over the firm is critical to long-term success. time to leave is imperative. Grooming for the top position(s) should begin months, if not years, prior.