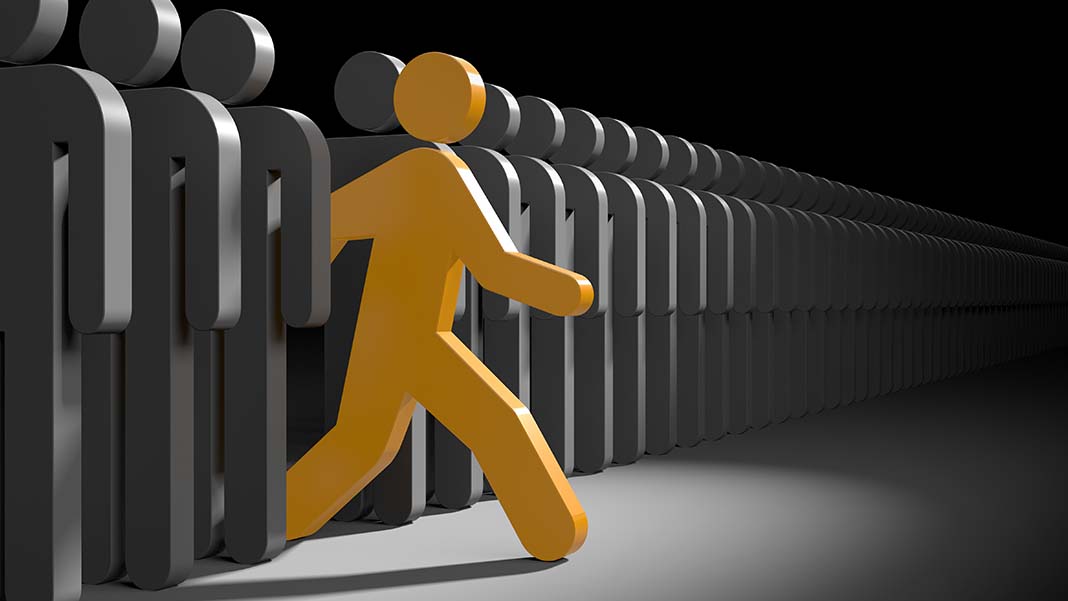 Here are just five of the key ingredients possessed by courageous leaders.

Plenty of people in managerial roles strive for success and some skate a thin line to achieve this. A courageous leader displays true passion in everything they do. They won’t choose the easy path that everybody else walks, but will create their own path and encourage others to follow.