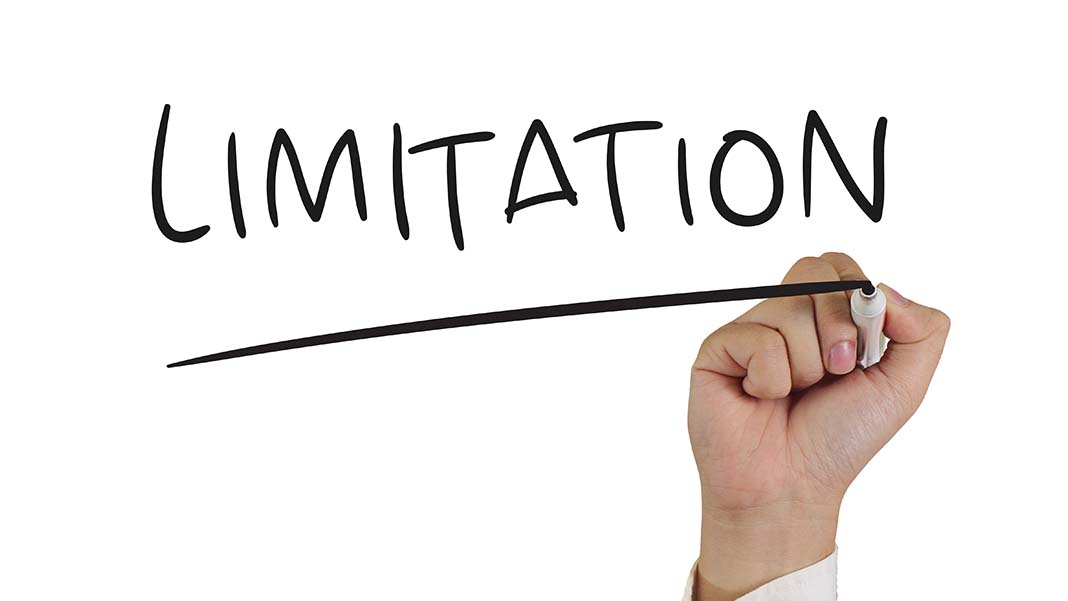 We are all so scared of being inadequate. At some point in our lives, we look in the mirror and say, “I’m not handsome enough. I’m not pretty enough. I have this little blotch. I’m not tall enough, or I’m too tall. I’m not in good enough shape. I don’t have the right body type. These other kids in the class are so smart, and I’m just not as smart as they are. These other people are savvier than I am, they’re quicker than I am.” We talk ourselves into believing that we’re not good enough. It’s a real problem, and we all have to deal with it.

So we have to be comfortable in our skin. That is an essential part of knowing your limitations. I am who I am. I’m 6 feet tall. I’m Fran Tarkenton. My mother and father were preachers and educators, and I come from a humble beginning. I’m not the biggest, strongest, or smartest guy in the world, but I can do some things really well, and I know what it is that I can do well.

One area where I don’t do well is technology. My wife does all my technology. She’s my crutch. I love technology, but my wife is a technology buff and I know I don’t have those skills. Can I develop those skills? To some extent, yes, but I won’t ever be as good as my wife, or my secretary, or the people in my office. So I focus on what my strengths are, and with these limitations I let somebody else handle them that I know will do a lot better job at it than me.

Here’s another example. In January 1977 I was coming off a Super Bowl loss to the Oakland Raiders, when I was invited to be the guest host of Saturday Night Live. I’m a pretty good public speaker, I’m a good talker, and I’m a really good listener, but I am not an actor, and I cannot sing. But I came on to be the first professional athlete ever to host Saturday Night Live.

This was the 2nd season, and it was the hottest show in town, and at the time it featured Bill Murray, John Belushi, Garrett Morris, Gilda Radner, and other great stars. I got there, and saw that these people were really good actors, they were funny—they were great performers. They had me doing about 5 different skits during the show, and as I read the scripts I realized I had no idea how to do them. I knew my limitations.

So I went to Bill Murray, who is as gifted an actor as God has ever put on the earth—I might not have realized that at the time, but I knew he was better than me—and I asked him, “Bill, could you do these skits for me, and let me watch you do them as you would do them? I don’t want to copy you, but I want to see what you would do.”

He agreed, and afterward he said, “Fran, this is how I would do them, but I want you to take that and be yourself. Don’t try to be me.”

I would never try to be Bill Murray, but he gave me a place to start, a visual that I could use to help myself figure out how to perform these skits. I had an idea of how to do it, but also wanted to be myself in doing it. So I went up and did the pieces, and it went very well. I’m not an actor and I never pursued acting, but Bill coached me and helped me maximize myself. If I hadn’t recognized my limitations and wasn’t willing to ask for help I never would have been able to do it.