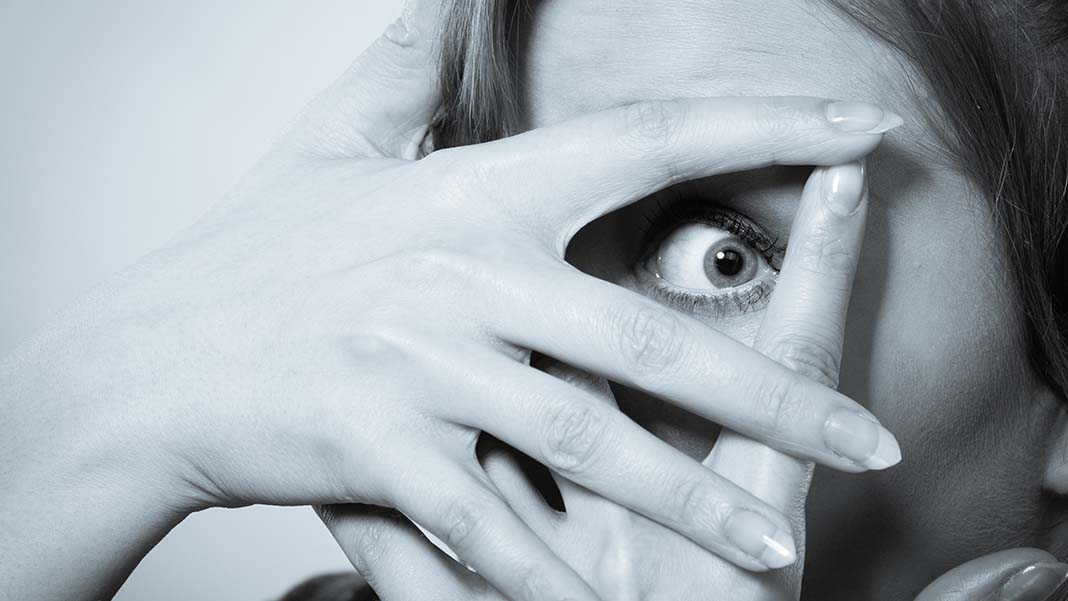 The entrepreneurial paradox is this: The things that make most people feel safest are exactly what put us at the greatest risk. Slowing down and being conservative will ultimately lead to less compelling thinking and less business. Therefore, we must embrace fear.

So all entrepreneurs must learn to constantly dance simultaneously with both fear and possibility.

Watching my most successful entrepreneurial buddies over the years, I’ve noticed some simple ways they have mastered this dance. In fact, most of them do such a good job dancing, you’d never know they were afraid at all.

Let me give you three techniques that work particularly well.

I was sitting in a Massachusetts Institute of Technology (MIT) lecture hall watching a young lady awkwardly make a pitch to a group of entrepreneurs. She was stammering, sweating and struggling to connect with the audience. After suffering through this for what seemed like hours but was really only minutes, she stopped. She took a deep breath and mumbled something about being really nervous, at which point someone yelled out, “It’s OK. That’s what courage feels like!” Everyone laughed, and our speaker started over, renewed with the proper perspective.

Our son used to get sick before every test, every sports event…every big challenge. At a very young age, we began to inform him that he was a warrior and his body was preparing to fight; his nausea was a physical response that would give him an unfair, competitive advantage when he learned to master it. In his senior year, he wound up competing for the gymnastics state championship, in front of thousands of people, all eyes on him. Our son had become a warrior.

Reframing allows you to push through fear. When you give yourself credit for trying something scary — while others take safer paths — you keep from getting stuck. You will also develop the resilience necessary to take on bigger and bigger challenges.

I have always liked the way the Japanese proverb put it: Fear is only as deep as the mind allows.

My friend Peter Sims wrote a great book. In Little Bets, he argues that breakthrough ideas most often emerge through small discoveries.

That isn’t what most of us have been taught. From a very young age, we’re trained to believe that the big idea changes everything. So most people get stuck waiting for the “eureka moment” before diving into the deep end of the entrepreneurial pool.

Successful entrepreneurs create by moving. Instead of waiting for the big idea, they will pick a new, often unconventional path and begin to connect, learn, build and BAM! — a big idea emerges.

Don’t be afraid of not being able to come up with a big idea. Start creating and one will come to you.

“Inaction breeds doubt and fear. Action breeds confidence and courage. If you want to conquer fear, do not sit home and think about it. Go and get busy. — Dale Carnegie

Imagine the Worst (Then Move On)

My mother once gave me the worst, best advice ever. She suggested that I imagine the worst thing that could possibly happen in a situation, write it down, imagine it happening and then let it go. At the time, I thought her coaching was crazy. Why, when faced with fear, would I want to wallow deeper into that possibility?

It turns out that she was right. Once I considered how awful things could get — and then what I’d do about it if it actually happened — I was able to let it go and start creating again. What I didn’t understand was that by NOT facing my worst fears, I was actually imagining impossibly bad outcomes.

“Avoiding danger is no safer in the long run than outright exposure. The fearful are caught as often as the bold.” — Helen Keller

If you are not afraid, you’re not taking big enough risks. And that is true whether you are an entrepreneur or employed by a traditional firm. These simple techniques will keep you dancing with possibilities while others wonder why you seem so relaxed when they would be absolutely freaking out.