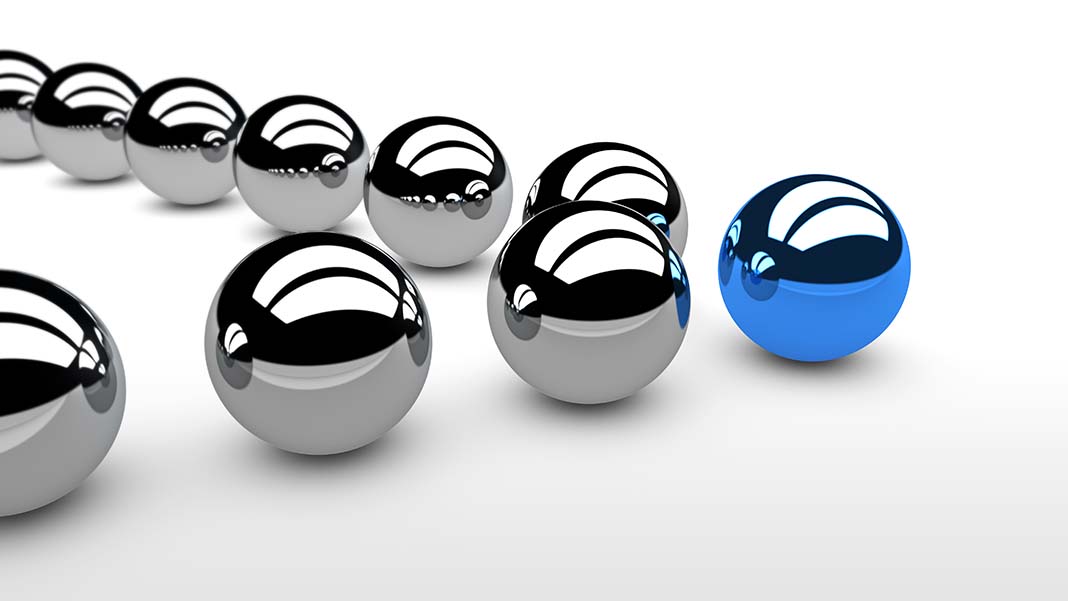 What the Best Leaders Learn from Hate and Hypocrisy

A few years ago, I was on an executive retreat with 10 friends, all of whom run successful businesses. The idea was that we would learn from one another about how to grow our companies and deal with the challenges we faced.

John Drury, who became an executive coach after selling his advertising agency, served as our moderator. In an exercise that I will never forget, he asked us to list three adjectives to define the person we admire most.

“Generous, insightful and honest” is what I wrote. I was describing my dad.

Then John asked us to do the opposite; think of the person we detest the most and describe that person in three words. My negative adjectives were about a guy who had recently embezzled from our company. I wrote: “Greedy, oblivious, liar.”

John then asked each of us to talk about the people we chose. It was at this point that the real lesson began.

Before the retreat, John asked each of us for the contact information for someone who knew us best. Unbeknown to us, he privately contacted each person and asked: “What is his blind spot?” John figured correctly that the people closest to us would see something we may be missing.

After each of us presented, John pointed out that our positive adjectives were almost always the exact opposite of those we used to describe our villain. My case was the perfect example of opposite descriptions: generous vs. greedy, insightful vs. oblivious and honest vs. liar.

But it got stranger. After pointing out the polarity of our examples, he opened a sealed envelope to read verbatim what those people closest to us had said about our blind spots. In every case, it was shocking how close each of us had described the people we hated.

The lesson was simple: When we have a visceral, negative reaction to someone, we are usually fighting what we dislike most about ourselves. So when we are lashing out about things we “hate” in others, we might actually be fighting our own demons—our ghosts.

For example, at my absolute worst, I can be greedy, unaware and untruthful.

The best leaders have figured this out. They have learned to step back from moments of anger and be curious about what has them so upset. They notice that they are likely projecting; they are more upset about the worst in themselves than the person sitting in front of them.

So once you notice this to be true, what do you do with it?

Personally, I always ask myself: “Am I slipping? Am I being the person I want to be? Am I living with integrity?”

Remember, God isn’t finished with you yet. 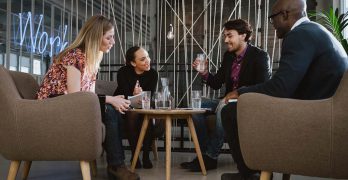 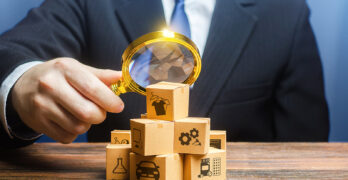 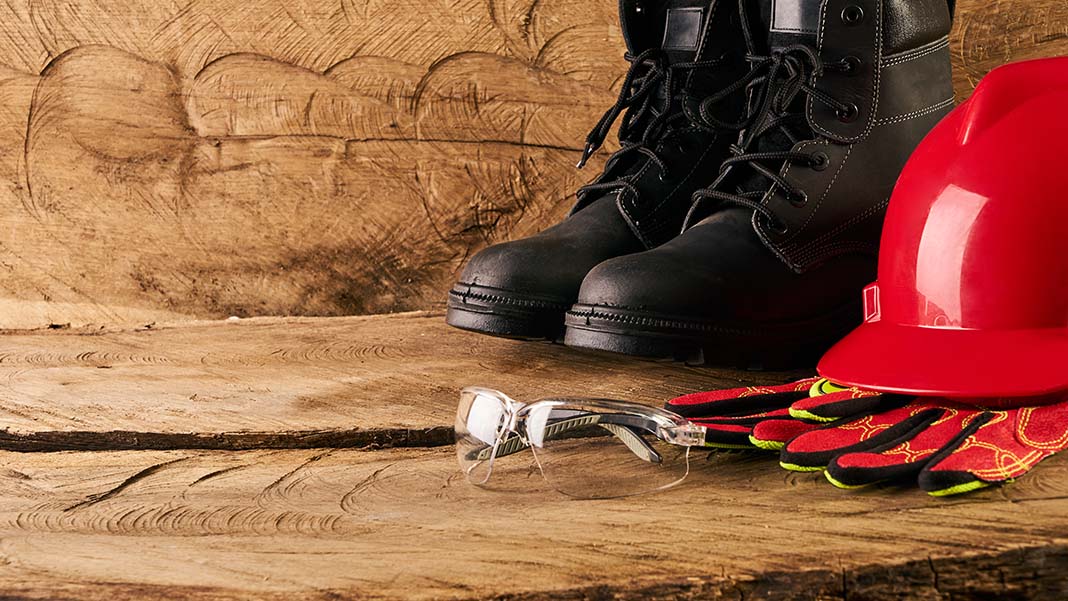 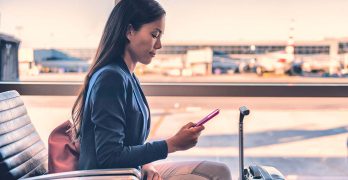