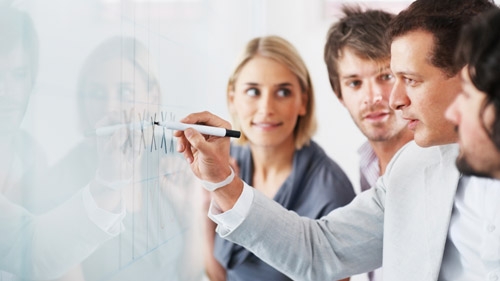 Abraham Lincoln is one of the most enduring, inspiring figures in American history. His popularity is unwavering, and is as high as ever thanks to Steven Spielberg’s movie Lincoln. Every president aspires to be like Lincoln, but they shouldn’t be the only ones. The life and career of President Lincoln has plenty of great business lessons.

Succeeding in business requires great leadership. You have to manage people, events, and ideas at all times, looking for ways to get better and smarter. You can find inspiration for achieving this by studying what Harvard Business School historian Nancy Koehn calls “the Lincoln school of management.” Three of the best lessons you can get from Lincoln are that you need to talk to everybody, have a larger purpose, and keep your emotions under control.
First, you need to talk to a wide variety of people. In an article for the New York Times, Koehn wrote that Lincoln “gathered advice and information from a wide range of people, including those who did not agree with him.” Historian Doris Kearns Goodwin described Lincoln’s cabinet as a “team of rivals,” as Lincoln brought together all the smart people he could find, not just people who toed the party line.
As a small business owner, you should be talking to as many people as possible, asking for honest thoughts and really listening to what they have to say. These should be people both inside and outside your company, people who agree with you and people who disagree with you. Talk to experts, talk to customers, talk to people you pass on the street. The more sources you have, the better prepared you will be to make an informed decision to improve your business.
Second, you should have a larger purpose in what you’re doing. In the example of Lincoln, he turned what might have been “just” a fight to preserve the Union into a moral war over slavery, over the freedom of every person, no matter what race, living in America. He established a deeper purpose than just strategic considerations, an ultimate goal for everyone to latch on to.
When you’re in business, it has to be about more than just making money. There should be an ultimate goal, helping to solve real problems in the lives of people. If you have a goal, a mission, then you will be better able to reinvent yourself and your strategies to achieve that goal. That’s a sustainable business. If, on the other hand, there is no deeper goal than just profits, a business is more likely to compromise its principles and ultimately fail.
Finally, Lincoln teaches us to keep our emotions in check. His career was marked with tragedy: defeats on the battle field, the death of his son, and a war stretching on for 5 years. But, as Koehn says, “Lincoln never gave way to his darkest fears. His resilience and commitment to preserve the Union helped sustain him.” It’s not that he didn’t feel negative emotions—he experienced grief and anger, but was always able to step back when it came time to make a decision and look at things rationally, not emotionally.
You have to be prepared to deal with negative emotions. Obstacles and difficulties are inevitable, whether it is a natural disaster, personal problems, or business failures. But don’t be ruled by your emotions. Take the time to get your decisions right, not just going with whatever your initial reaction might be, but thinking every action through to act intentionally and with a real plan to move ahead. 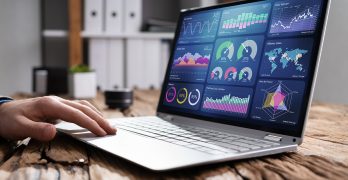 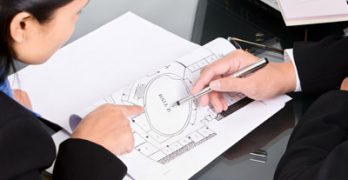 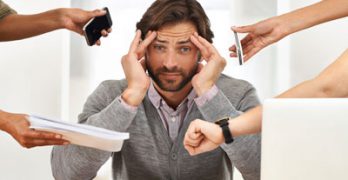