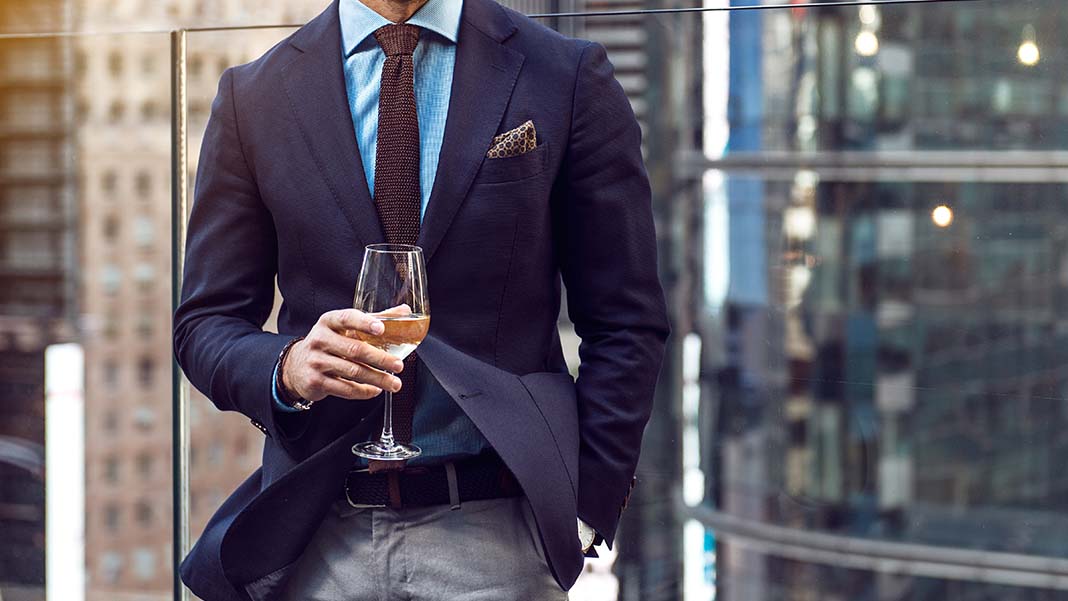 I spend a large percentage of my time connecting entrepreneurs with companies trying to solve wicked problems. So I get a kick out of some of the most common misperceptions I hear about people who start their own companies.

Here are some common myths along with the truths about entrepreneurs and what actually makes them tick.

Like many entrepreneurs, I believe the greatest career risk anyone can take is putting all of their eggs in one basket (i.e., being dependent on one employer for all their income).

Ironically, this is exactly why entrepreneurs choose to work for themselves. They’d rather take control of the outcome than leave it in the hands of a Trumponian boss who on a whim can say, “You’re fired.”

By working for themselves, they can learn, pivot, restart and experiment their way into success. Ironically, they are actually firing and rehiring themselves daily until they hit the formula right.

Myth 2: They are driven by money.

Entrepreneurship is the classic chicken and egg story. The egg is money. And we assume that since successful entrepreneurs wind up making a lot of money, they must be driven by it.

In my experience, entrepreneurs are actually driven to fix a problem—the chicken in our story. It is their relentless focus on finding solutions to a problem that annoys them that leads to the reward of an egg…sometimes lots and lots of eggs.

Show me a problem worth solving and an annoyed entrepreneur who solves it, and I’ll show you lots of cash.

Myth: Entrepreneurs are driven by money.

Fact: Entrepreneurs are driven by solving a problem. If they solve that problem, the money follows.

Myth 3: They are lone wolves.

The most successful entrepreneurs surround themselves with people willing to share wisdom. As my friend Verne Harnish says, “Your goal is to be the dumbest person in the room with the best question.”

Fact: Entrepreneurs try to learn from everyone they can.

Myth 4: They are right most of the time.

Rapid prototyping, and fast fail, is industry speak for typical entrepreneurial behavior. By the time large corporations have launched their only beta of a product, service or business model, an entrepreneur is usually on prototype 27.

Entrepreneurs understand that the faster they get to multiple “nopes,” the quicker they get to a profitable solution. They literally embrace the hate (of their initial efforts) to innovate (find a winner). For them, negative feedback is not rejection; it is literally a path to acceptance.

Entrepreneurs don’t get furious; they get curious.

Myth: Entrepreneurs are right most of the time.

Myth 5: They are wicked smart.

There are all kinds of smart. Unfortunately, most of us are trained to measure intelligence by academic pedigree, college entrance scores and corporate titles.

And you guessed it. By these criteria, entrepreneurs often don’t measure up—they were terrible students; they have dyslexia; they never completed high school; they never worked in the industry; they were NOT the teacher’s pet.

Entrepreneurs are usually curious, tenacious, resilient and hard working. And frankly, I believe these traits kick the hell out of “smart.”

Fact: Entrepreneurs are indeed extremely smart—just not in the way most corporate executives measure intelligence.

I used to think the guy across the street, with the big house, boat and fancy car, was lucky. He started a business and hit it big. Man, I wish I had thought of that great idea he had!

It turns out, entrepreneurs have this uncanny ability to create their own luck. How? They identify things that drive them crazy and move immediately from complaining about them to fixing them. The best of them focus on issues that drive millions of people nuts and set out on a mission to fix problems “at scale.”

The next time you hear yourself—or, better, a large group of people—complaining, take notice. You can bet there’s an entrepreneur within earshot who is working on a solution.

Myth 7: They have more freedom than you do.

Let’s face it. Working for “the man” has some legit downsides. For starters, you have to do things you might not agree with doing. You have to show up when your boss tells you to. You’re often underpaid, and you have a finite amount of time off.

Entrepreneurs have no time off. The challenges of work follow them home, to the barbeque, bathroom and bed. Every problem is their problem. When things go wrong, you might lose your job, but entrepreneurs are thinking about losing their house when the bank comes calling.

Mental freedom is the ultimate freedom—freedom to relax, to check out or to be carefree. I have had great friends who became suicidal because they thought entrepreneurship meant more freedom when it actually means less.

This is not a complaint. It is a fact. So when people ask me, “How do I know if I am made to be an entrepreneur?” this is the risk that I talk to them about.

Myth: Entrepreneurs have more freedom than most of us.

Fact: Entrepreneurs pay every day and every (sleepless) night for their independence.

Here’s where I come out: Myths about entrepreneurs are common. People who can solve existing problems successfully are rare.