Home / Ask SmallBizClub / Risk / Are there any plans that are HSA compatible and also Obamacare compatible? 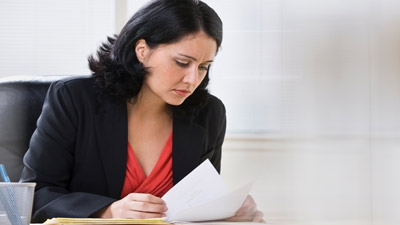 Are there any plans that are HSA compatible and also Obamacare compatible?

Are there any plans that are HSA compatible and also Obamacare compatible?
Answer: Some of the bronze level plans available through the federal and state (where available) health insurance marketplaces or exchanges qualify as HSA compatible HDHPs; however, we recommend that you work with a local qualified health insurance agent or broker to help you locate an HSA compatible HDHP if your current plan will not be offered in 2014 or if you want to switch to a different plan. Keep in mind that many of the HSA compatible HDHP’s are grandfathered into the Affordable Care Act (ACA). That means they may not perfectly comply with the law but were in existence before it was passed in 2010. Once you leave a grandfathered plan, you can’t get back in, so if you have a grandfathered plan make sure you do some thorough comparisons before switching plans. As discussed in the following articles, HSAs will continue to be available under the Obamacare (the ACA) and most HDHPs coupled with HSAs should meet the bronze level plan requirements.
While there has been some uncertainty about whether high-deductible plans would continue to be offered under the ACA when the legislation was first passed in 2010, it now appears that HSAs will continue to be widely available going forward. Lawmakers have used the cost-sharing limits for the HDHPs typically packaged with HSAs as the basis for setting the minimum threshold of qualified coverage for the insurance options that will be offered on state insurance exchanges starting in 2014.
Thus, most HDHPs coupled with HSAs should meet the requirements of the so-called “Bronze Plan”. The Bronze Plan offers the lowest level of coverage, but also has the lowest premiums — out of the 4 tiers of plans categorized by actuarial value (platinum, gold, silver, and bronze) that will be available on the new exchanges.
Under a Bronze Plan, insurance must cover 60% of the yearly amount that the average policyholder spends on health care. In 2014, the limits on out-of-pocket amounts for bronze plans will be $6,350 for individuals and $12,700 for families.
An analysis by HealthPocket.com in February 2013 found that 36% of health insurance plans sold nationally had higher out-of-pocket limits than permitted under a Bronze Plan, particularly plans sold in certain states (including Florida, Washington, and Oregon). Researchers stated that “while the average out-of-pocket cost nationwide falls within ACA guidelines, this still leaves thousands of health insurance plans that need to improve their out-of-pocket costs for 2014.” 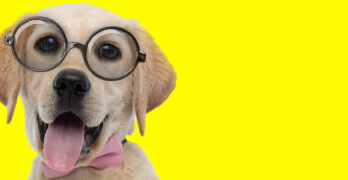 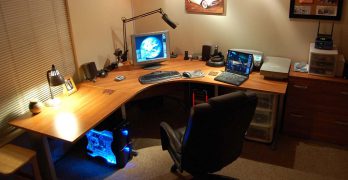