Home / Technology / When It Comes to Big Data, You Must Understand Velocity 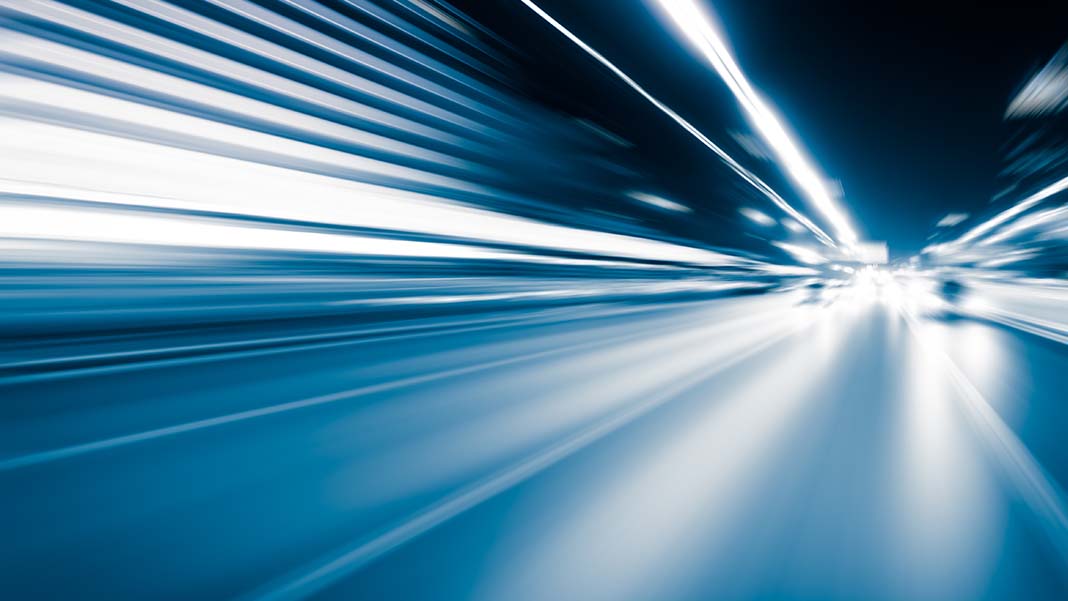 When It Comes to Big Data, You Must Understand Velocity

Velocity, one of the V’s in big data, focuses on two things: how fast data pours into a business and how quickly data is processed. While Velocity problems are primarily technical, adaptability in a business is a prized trait in its people. If you process data quickly, your business can grow. 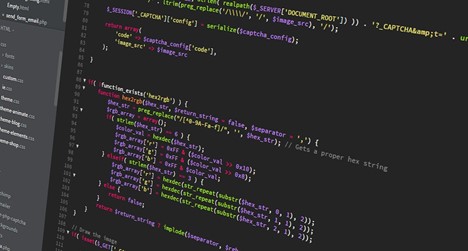 Velocity, a synonym for speed, refers to how fast (or slow) data is generated, collected, and analyzed. Modern data travels through multiple channels, networks, systems, devices, and platforms, and users expect that data to travel quickly. No one likes to wait for data to load.

In our data-driven business environment, data growth is either described as “torrential” or unprecedented.” Regardless, data should be made available at the right time and at speeds that mirror real life. If you can’t access data when you need it, your business won’t be competitive.

Velocity is One of the 5 Vs of Big Data

In 2001, analytics firm MataGroup (changed to Gartner) introduced the 3Vs of data science: Volume, Velocity, and Variety. As the field of data analytics changed, more Vs (specifically Value and Veracity) were added to explain the other ways data was captured and processed.

Currently, the 5V in big data includes Velocity, Volume, Value, Variety, and Veracity. Velocity has always been considered a vital component of big data, and just like the name suggests, it often takes the first place spot as the most important. Fast data must exist in a fast-paced world.

When it comes to analytic data, there’s an assumption that the longer you take to process the data, the more insight you’ll gain from it. However, there are times when the exception to this rule has cost businesses a lot of money because the data stopped being relevant ages ago.

One example comes from a Walmart stocking issue. By using real-time data, Walmart noticed that a Halloween cookie was selling out in locations across America except for two. Walmart realized that those two locations hadn’t put the cookie out due to a stocking oversight.

Thanks to Walmart’s quick use of data, they were able to fix the problem before Halloween was over. After Halloween, this data would have been useless, and their cookies wouldn’t have sold.

In the past, companies would have to wait several weeks, even months, before they could make a high-quality business decision. Speed matters in business, and high-velocity decision-making can keep you competitive in the short and long term if you act quickly with limited data.

Amazon CEO Jeff Bezos has stated that he and his team make decisions with 70% of data because if they waited for 90%, they’d probably fall behind. It makes sense that startups are afraid of making poor business decisions, as it could lead to bankruptcy or a bad deal.

However, the reverse is also true. Remember how we said high-velocity data is nothing without high-velocity decision-makers? That’s what we mean. Being wrong isn’t necessarily costly, but indecision will always be expensive in a high-velocity landscape rife with adaptable competition.

To sum up: receiving your data quickly is important, but fast execution is equally important. If a business has a slow downstream process and bureaucracy gets in the way of velocity, customers are going to be disappointed. When they’re disappointed, they go elsewhere.

Put those real-time KPI and metric reports to good use and invest in business-wide velocity.

Michael Dunlop is a business professional with a keen interest in entrepreneurship, company strategy, and testing out new marketing techniques.