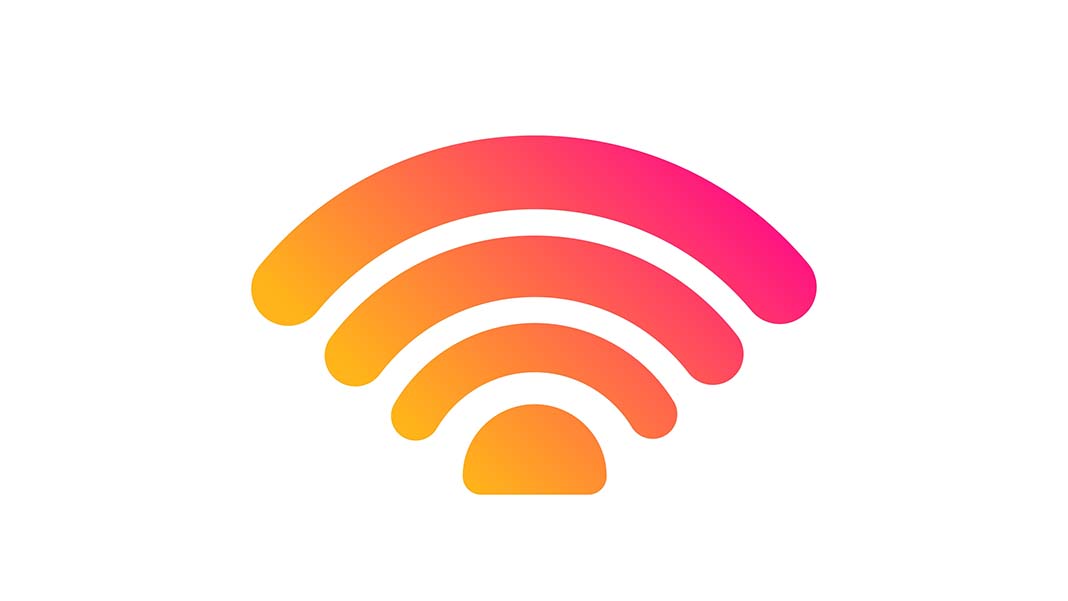 The Future of WiFi

In 1990, the World Wide Web created by Tim Berners-Lee became the beginning of the Internet as we know it today. Popularized among the public, the system of accessing information and data online through websites and hyperlinks changed the way we communicate and share with one another—and it was a long time coming.

Though we may consider the internet a modern luxury that fits our modern needs, we’d have to look pretty bar back in time to understand where it all began. Based on the theories and ideas of some of the greatest minds of the 20th century, inventors like Nikola Tesla and Paul Otlet envisioned a future well beyond their time. In 1926, Tesla described his idea of the World Wireless System and how it will enable users to “communicate with one another instantly,” through instruments that “a man will be able to carry in his vest pocket.” Sound familiar?

However, it wouldn’t be until the 1970s that early wireless networks would really begin to gain some traction. In 1971, the ALOHAnet, or Additive Links Online Hawaii Area Network, was developed by Norman Abramson at the University of Hawaii. This became the first network to use random access protocols and radio communication to allow computers within the network to send transmissions of data as soon as it became available. By the 1980s and 1990s, more accessible working prototypes of networks were under development, working up from the US Department of Defense funded ARPANET and turning its single network into a “network of networks.” This effectively showed us what the future of the Internet could really look like; fast forward to 1999 when the “Wi-Fi” trademark was claimed by trade association, Wi-Fi Alliance, putting a whole new world of connectivity capabilities at our fingertips.

In the last 20 years, WiFi speeds, in particular, have grown 650 times faster and our connected devices extend to more than just our home computers. By 2017, the average American household had around five connected devices under their roof, and 90% of Americans owned at least one smart home device; yet even state-of-the-art WiFi 5 routers were having trouble keeping up. WiFi 6, splitting transmissions to stream to multiple devices simultaneously, was built specifically for handling IoT devices. Though not much faster than WiFi 5, the difference comes from its ability to avoid slowing down connections when managing heavy traffic.

By 2020, there will be 20 billion active IoT devices worldwide, operating effectively under WiFi 6 connections—is your network ready for more IoT? Detailed in this infographic is more on the history and future of WiFi.