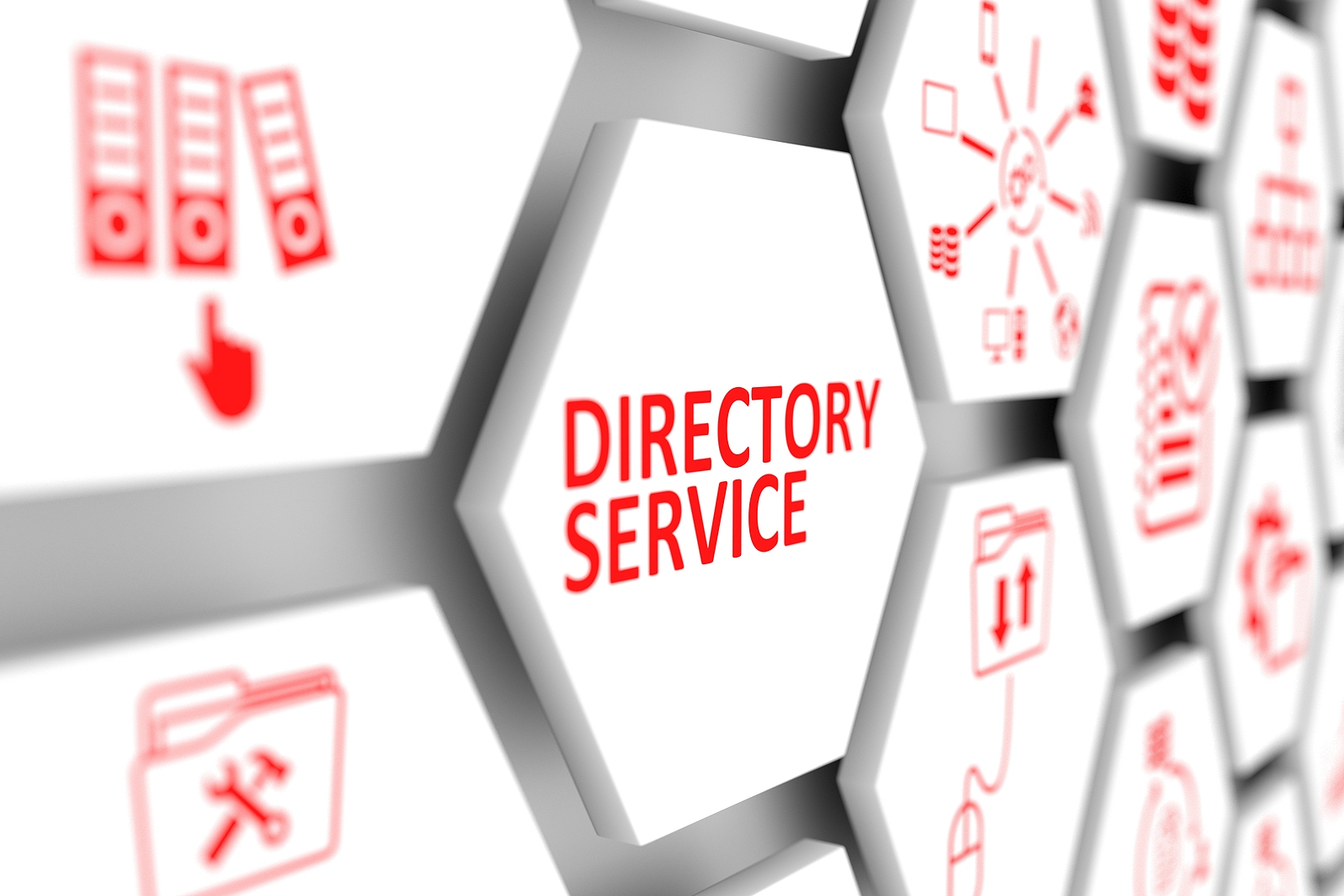 LDAP: Why It Still Matters

Various computer-related protocols have come out over the years, and some of them rise and fall remarkably quickly. How effective they are usually dictates their lifecycle. If you have a protocol that seems miraculous at first, but then another comes along to replace it within the next couple of months, it will probably go down as a technological footnote and nothing more.

The LDAP protocol has existed for decades, but it’s still going strong. We’ll explain why that is in the following article.

What Does the LDAP Protocol Involve?

LDP means lightweight directory access protocol. If you are dealing with directory services for your computer network, you probably know all about it. It’s an IT basic that your information technology department can probably talk about for hours if you give them the chance.

LDAP is a way you can handle directory storage, and also you can facilitate user authentication using it. The users that you specify can then access your files, applications, networking equipment, and servers.

Needless to say, if you’re running any kind of a business, and you want certain people to be able to access your files and tools but not others, you want to have your LDAP protocol measures in place and functioning correctly. If you don’t use LDAP, mass confusion is going to be the result.

How Did LDAP Come About?

LDAP came into being thanks to Tim Howes back in 1993. He was working at the University of Michigan, trying to create a lightweight directory service protocol. He and his colleagues devised the first elementary LDAP system.

This isn’t so remarkable. What’s noteworthy about LDAP is that it’s still around today, while so many other 1993 technology forms have long since vanished from production and use.

Think about it: in 1993, VCRs, enormous car phones, and cassette tapes were all still in vogue. LDAP keeps chugging along, though the current versions have received multiple facelifts.

Why Has LDAP Stuck Around for So Long?

You might wonder right now why LDAP still exists when so many other technology forms from the 90s have retired and disappeared. The reason is that companies and individuals still need the fundamentals of what LDAP provides, and no one has really created a better system yet.

The LDAP system provides a very simple and useable communication language. If you have an application and you want to allow it to communicate with various directory service servers, you have to use the LDAP protocol.

A directory server can store things like user passwords, the user identities, and computer accounts. They can share all that with any other network entities.

Ultimately, it’s all this sharing that allows LDAP to stick around. It is the bedrock on which network communication can take place. Without that communicative ability, your network would not function anywhere near as well as it does.

Since we’re talking about how useful LDAP is and how it’s still around, we should also mention the way Active Directory and LDAP can communicate with each other. They have a strong relationship that also helps many businesses stay afloat.

Active Directory is a different directory services implementation method. It provides many different functionalities, among them the ability to authenticate. You can also use it for user and group management and policy administration.

Active Directory can support LDAP, and most companies with computer networks and software suites have them working in concert with each other. With Active Directory, you can use SSO, or single sign-on. If you have a virtual private network for your company, you’ll probably have Active Directory as well.

How LDAP and Active Directory Work Together

If you ever hear an IT person say that your company uses LDAP, but not Active Directory, what they probably mean is that they have utilized another product, such as OpenLDAP, which is a type of LDAP server. Generally, though, where you find LDAP, you will also find Active Directory.

What Are Apps that Use LDAP?

Open LDAP is an open-source app. It’s a Windows LDAP customer and administrator tool that many businesses also feature. Your IT department might use a bespoke version of it that they develop or modify themselves.

How Can You Tell that LDAP Works for Your Business?

We’ll wrap up by talking a little about how you can tell that LDAP is actually working for your company if you set it up and have it in place. You can go to your System Security settings and click where it says “test LDAP authentication settings” or something along those lines.

You will then find a feature list involving LDAP that you can check, one after another. They might say things like LDAP authentication settings, LDAP user name search filter, LDAP group name search filter, and so forth. As long as you have set up LDAP so that it’s working correctly, all of these features should be up and running.

Your IT department probably knows LDAP forward and backward because, as we’ve mentioned, it’s almost impossible to find any business that doesn’t use it for their computer network. It’s incredible that LDAP has stayed around for as long as it has, and the creators should enjoy the place in IT history that they still retain.

If you want to learn some more about LDAP, talk to an IT specialist. It is these kinds of protocols that created secure system communication that so many computer and network users take for granted. It’s unusual to find any program or interface with LDAP’s longevity.

Susan Melony is a professional content marketer and business and passionate about crafting winning content strategies for small to medium size businesses.