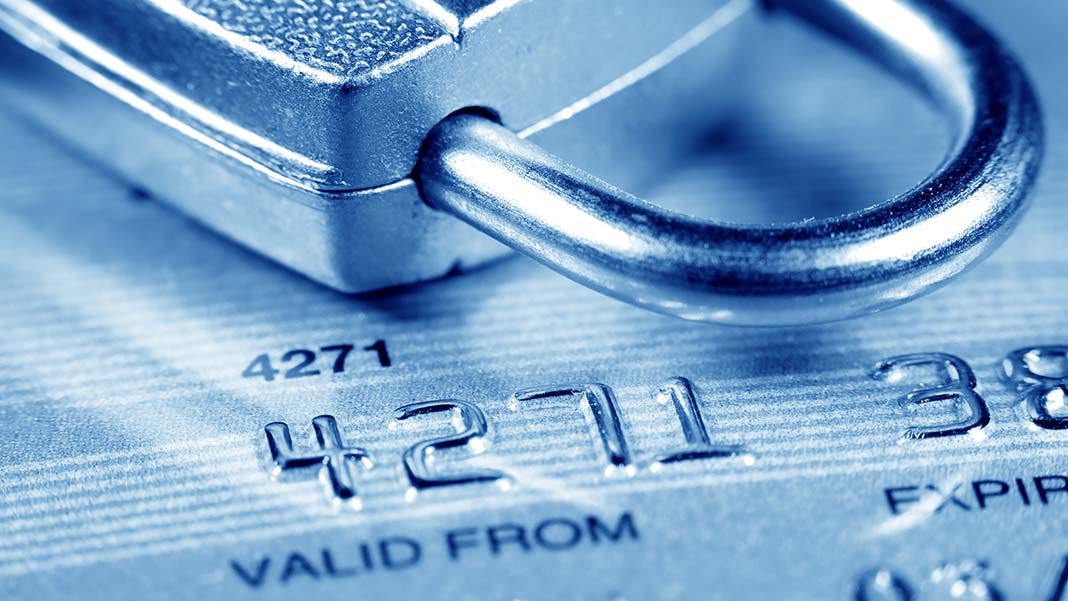 Is Blockchain Tech A Solution To Digital Identity Theft?

The statistics of digital identity theft are alarming with the industry becoming extremely profitable in recent years. It’s even become more profitable than the global illegal drug trade. With the internet growing by leaps and bounds, more and more users are jumping online every day. This just means that the industry is becoming increasingly lucrative, and it’s going to get much harder to prevent digital identity theft.

The different types of identity theft

While there may not be a solution to digital identity theft, it’s still important to be aware of some of the various types of identity theft out there, and know if your data is being comprised

With synthetic identity theft, the identities are either completely or partially fabricated. These thieves steal social security numbers from unsuspecting individuals, and couple that with a name and birth date that doesn’t quite tally up.

This type of theft tends to go unnoticed as there’s no clear identifiable victim and it usually doesn’t show up directly on the victim’s credit report. Individuals that commit this type of theft usually have multiple identities simultaneously, and can even have these accounts open for months before they’re detected.

Criminal identity theft happens when false information is given to the police upon arrest. This can happen if the criminal happens to have state-issued identity documents that are stolen from someone else or are entirely fake.

When this type of theft happens, there’s a chance that criminal charges could even be filed against the wrong person. Unfortunately, most victims tend to learn about these incidents by chance such as by receiving a court summons or during background checks.

This is a pretty common type of theft and involves thieves gaining access to your bank or credit card accounts. This can usually happen because of a data breach or a malware attack of sorts.

Most of these thefts happen with small businesses and even corporate accounts. It’s been around for years and can happen even if companies take extra precautions in guarding their data.

There’s been quite a bit of debate as to whether or not blockchain can help in ending identity theft. On the positive side of things, with blockchain, you have ownership of the data, and it’s also kept secure. It’s difficult for thieves to gain access and harvest data through blockchain technology.

While there are certainly many benefits to blockchain in digital identity theft, a significant amount of time and resources will be needed to move everything over to blockchain technology. With the extensive amount of information already available on the web, it’ll be nearly impossible to migrate everything – social media profiles, emails, bank accounts, etc. – to the blockchain.

Furthermore, all companies and consumers would also need to adopt this technology, and the chances of that happening within the next five to 10 years are low. After all, blockchain technology is rather complex, and there are concerns regarding this type of technology from complex signature verification processes to uncertain regulations and large energy consumptions.

While there may not be a solution to digital identity theft right now, it doesn’t mean that there won’t be one in the future. In the meantime, it’s best to protect yourself from digital identity theft by taking some precautions such as having up-to-date security software, monitoring your credit scores, and having strong passwords.

By adopting these measures, you’ll be making yourself far less susceptible to digital identity theft. Meanwhile, I’m keeping my eyes on what happens next in the blockchain space as decentralized IDs could be a game changer.

Christina Elroy is a proud wife, mother, entrepreneur, author, and world traveler. Previously a successful businesswoman who gave it all up to raise children, Christina spent a lot of her free time during those years flipping through books and learning about a plethora of topics. She hopes her books will inspire and motivate others to do what makes them happy and to achieve their goals.