Home / Technology / Digital Forensic Investigations: What Is It & How Much Will It Cost Your Business? 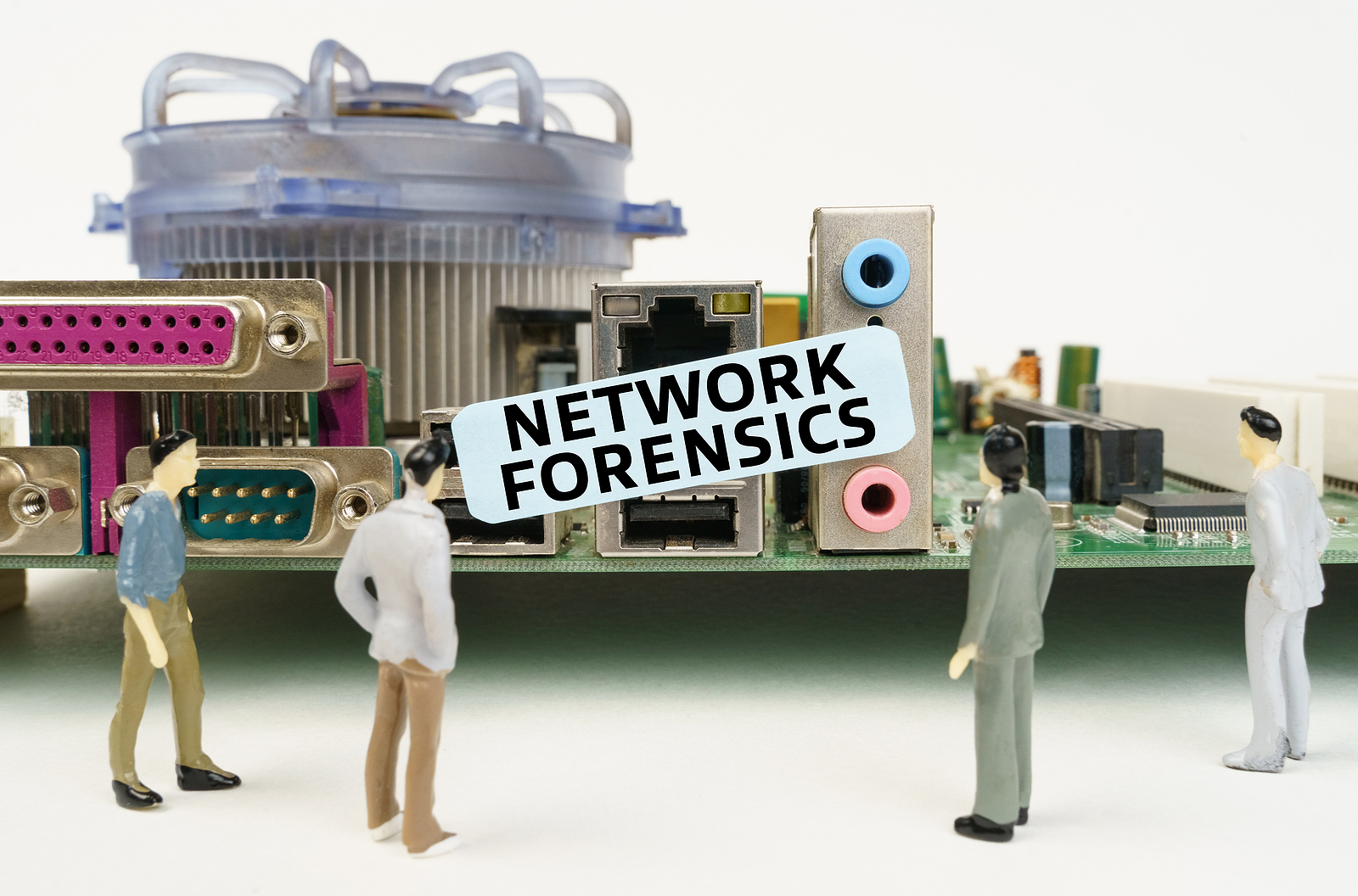 Digital Forensic Investigations: What Is It & How Much Will It Cost Your Business?

Digital forensic investigations are a new phenomenon that has come as a response to an increasingly digital world. Though many are unaware of the field and practice, it can be incredibly useful to individuals who are victims of cybercrime and other crimes linked to digital devices.

The field of digital forensics can also be extremely useful to business owners, who are often vulnerable to cyberattacks, cyber terrorism, and other forms of cybercrime.

One would hope that they would be able to safeguard one’s personal or organizational digital devices at all times, but sadly, this is rarely the case. In instances when cybersecurity fails, digital forensic investigations offer people a means of solving crimes and bringing criminals to justice.

Business owners can benefit from an awareness of what digital forensic investigations are, and the costs associated with the practice. This way, if one is the victim of a disheartening cybercrime, the culprits can be identified, and justice can be served.

What Is Digital Forensics?

Digital forensics is a branch of forensic science that deals with digital media. It is often used to investigate crimes that involve digital technology, and investigators are tasked with compiling digital evidence, analyzing this evidence, and then presenting it clearly.

Evidence is typically collected from devices such as computers and smartphones. In some cases, even servers can be tapped into to find evidence related to crimes. In this way, investigators can find evidence of crimes and even recover deleted data that can be important to solving a crime.

The Phases of Digital Forensics

How Much Will a Digital Forensic Investigation Cost Your Business?

No business owner wants to be a victim of cybercrime. Unfortunately, cybercrime happens every single day, and every business owner is at risk of having a crime committed against their business. If this does happen, it’s important to know how much a digital forensic investigation will cost.

However — in some disheartening cases — a digital forensic investigation can cost upwards of $100,000. This being the case, it’s important to safeguard oneself and one’s business in every possible way to mitigate the chances of being vulnerable to cybercrime — such as a cyberattack.

Ways to Safeguard Your Business from Cybercrime

Being Aware of Cyber Threats

Technology has made today’s world an exciting place to be and has allowed for countless innovations that positively impact our lives. Unfortunately, an increasingly digital world has brought with it an increase in cybercrime.

Thankfully, there are ways to both safeguard oneself from cybercrime and utilize digital devices to solve criminal cases. The field of digital forensics is a force that has the potential to serve justice where a crime related to digital technology is committed and make the world a better and safer place.