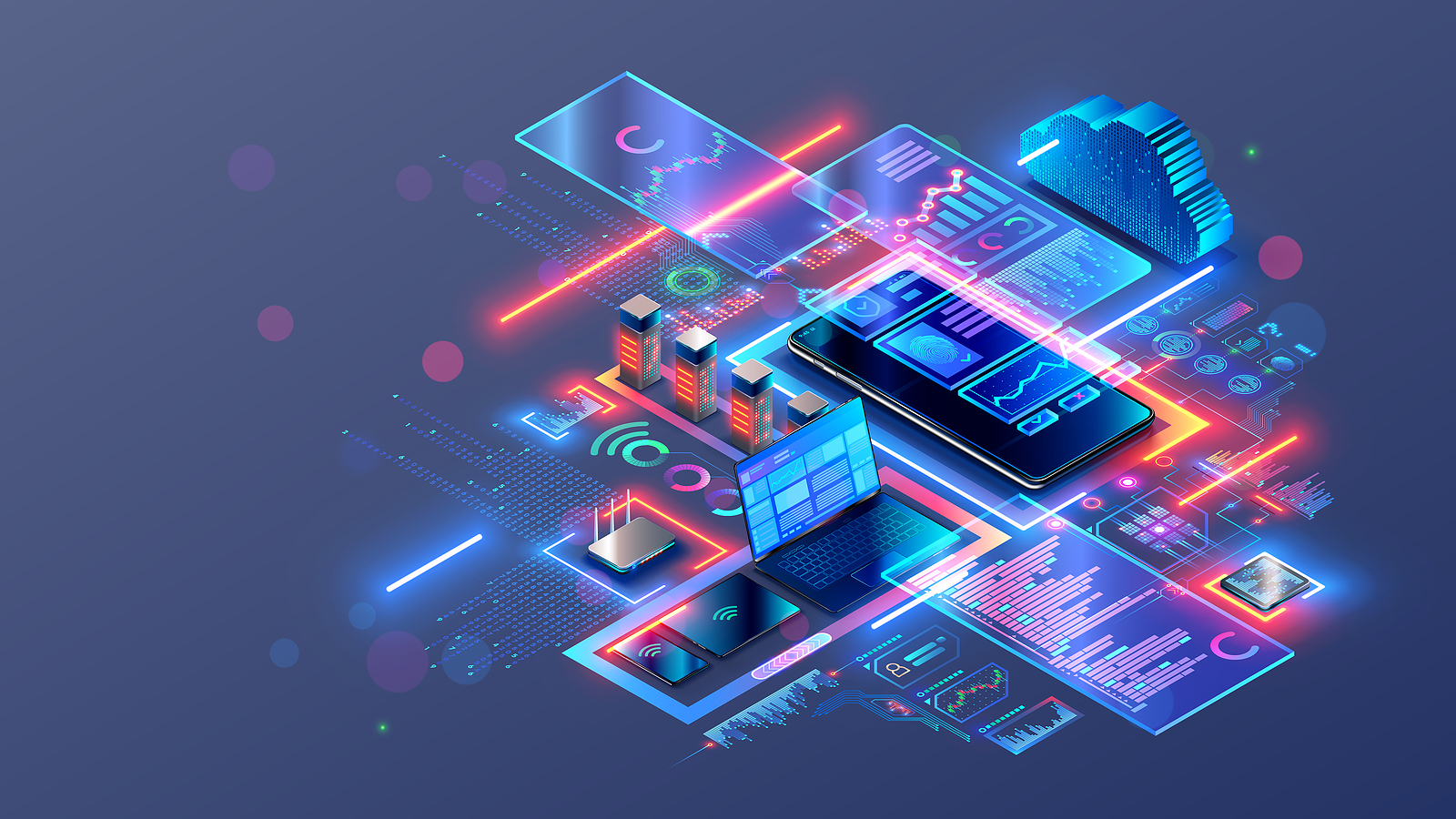 Comparison Of Cypress And Selenium 4 to Test Browser Operations

Selenium and Cypress are test technologies that automate browser operations to perform functional testing on online applications. Selenium has been around for a long time, but Cypress is a relatively new test community.

Even though Cypress was just recently released, it has already garnered momentum, with 22k+ Github stars and 530k+ downloads each week. With Cypress’s popularity skyrocketing, it’s only natural for testers to compare the two before deciding on the best tool for test automation. So, how does Cypress do in comparison to Selenium? Is Cypress a superior Selenium substitute?

Examining the benefits and drawbacks of each instrument is a simple method to answer these concerns.

Selenium is a web-based application test automation tool that is free and open-source. Due to its cross-browser compatibility, simplicity of use, and extensive feature set, Selenium has been the de facto standard for automated testing since its inception in 2004. Selenium is made up of three key components:

Why Should You Use the Selenium Test Automation Framework?

You should incorporate the Selenium automation framework due to the following reasons:

Selenium has the following limitations:

Cypress is an open-source automation testing tool that attempts to make web application testing easy and developer-friendly. It makes use of DOM manipulation and communicates directly with browsers, eliminating the need for additional browser-specific drivers. Cypress is built entirely in JavaScript, with a focus on frontend testing. Additionally, it has a built-in test runner GUI that allows interactive testing.

Testers may now do Test-Driven Development (TDD) with comprehensive end-to-end testing thanks to architectural enhancements in Cypress. Cypress was created with the goal of making development and testing run in parallel.

Why Should You Use the Cypress Test Automation Framework?

You should incorporate Cypress due to the following reasons:

The Cypress Test Automation Framework is a developer-focused testing platform that allows you to get up and run fast. It has the following benefits.

Cypress has the following limitations:

Key Difference Between Cypress And Selenium

Read below to know more about the differences between Cypress and Selenium:

Cypress, on the other hand, runs test cases directly in the browser. Cypress is powered by a server process that allows it to perform code in the same run loop as the application. Cypress and the server process frequently interact to complete tasks, allowing Cypress to react to application events in real-time. This connectivity also enables Cypress to interface with OS components for activities not related to the browser, such as snapshots.

Although Cypress and Selenium are both meant to automate browsers for testing, their architecture and performance are vastly different. Cypress is not just an alternative for Selenium, but it is also an excellent tool for teaching developers about test automation. This is why Cypress is one of the world’s fastest-growing automation tools. Selenium, on the other hand, is a more general-purpose tool aimed at a larger audience.

Needless to say, before deciding on an automation tool, one must assess the advantages and disadvantages of each alternative. Spend some time automating a few test cases using a cloud-based platform such as LambdaTest, which supports both Cypress test automation  and Selenium testing. With LambdaTest, you will be ensured that your website is compatible with 3000+ desktop and mobile browsers on cloud grid.