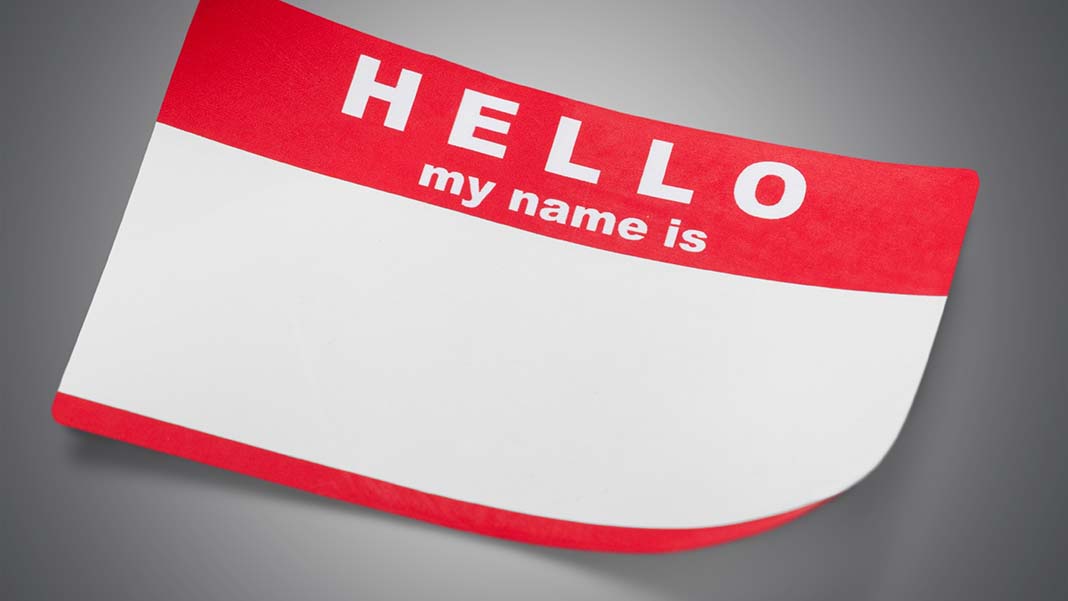 How to Win When You’re Playing “The Name Game”

Is the name of your business a good fit today?

Will it still be a good fit tomorrow?

These are important questions, because you don’t want to get stuck in a situation like Overstock.com, which finds itself having to run ads explaining to people that they aren’t just a purveyor of overstocked items.

Although the commercials are clever and cute, it seems to me that Overstock might prefer to spend their ad budget promoting other aspects of their business.

Here’s what you need to consider:

Let me give you familiar examples of those points. You have probably noticed that Dunkin‘ Donuts now refers to itself simply as Dunkin‘ more often than not. Dunkin‘ has an expanded menu and also sells its coffee in supermarkets around the country; it needed an identity that wasn’t completely wedded to donuts.

It’s interesting to note that a business whose model is somewhat similar to Panera – Starbucks – didn’t start with a name tied to its first location, which is Seattle. Therefore, it wasn’t forced to manage a name change when it started to expand beyond its original territory.

This comes to mind because I’ve been working with a business in the pet services industry that wants to expand its offerings. Its original name was built around the first service it offered to pet owners. It’s easy to get sucked into that strategy when you’re concerned about search engine optimization.

For example, a new dog groomer in Peoria might be tempted to name their business Peoria’s Best Dog Groomer, hoping that it would make them appear at the top of Google when people searched for “best dog groomer in Peoria.” That might have been true several Internet generations ago, but it’s not true today.

This creates a tension for the business owner who is struggling with creating a name or planning to change an existing name: How can I tell people about the business yet keep the name simple and memorable enough to support expansion? A good tagline can help here, especially when you’re first working to establish a local presence. And, the great thing about taglines is that you can change them occasionally without throwing all your branding out the window, because your name is still your name.

Shakespeare said that a rose by any other name would smell as sweet. But is the City of York Rose as sweet smelling or marketable outside of York?