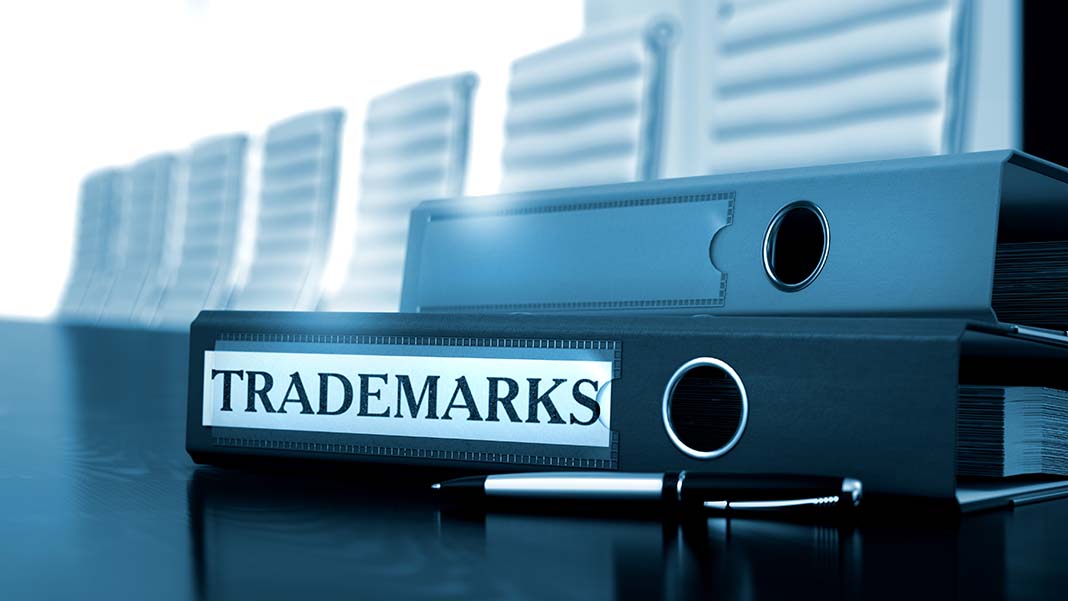 I’ve stressed the importance of trademarks on many occasions. In short, owning (and controlling) the brand name is essential on the journey of franchising. It’s one of the many reasons that California cannabis companies can’t franchise.

Acquiring the trademark isn’t the only thing you need to consider when going through this process. One important, yet often overlooked, area is who technically owns the trademark. To bridge the gap, I want to review several trademark ownership strategies, as well as downfalls of some approaches.

Limitations of a Franchisor Owning the Trademark

From a legal perspective, a trademark is an asset. While this may sound like a legal nuance, it becomes a big deal if the franchisor lands in the middle of a lawsuit. Regardless of if the lawsuit involves the franchise, as long as the franchisor personally owns the trademark, it’s an asset that can be brought into a settlement.

The other challenge I see with personal ownership of marks is when multiple people collectively own the marks or when marks are owned by separate individuals. Ultimately this creates a messy and disorganized ownership strategy. Not only are the marks still subject to the threat of personal lawsuits, but they also create problems as the company grows or individuals want to leave the franchise.

Creating a Holding Company for the Trademarks

This way, if the franchisor gets sued, the marks are not at risk. The holding company owns the asset.

Having an Affiliate Store Own the Trademarks

The third option doesn’t provide as much protection as a holding company, but can be a cost-effective route if necessary. Here you have one of your affiliate stores be the legal owner of the marks and operation manuals. They then license out use of the marks to the other franchise locations.

Ultimately the question boils down to how much you want to spend protecting your trademarks and what the perceived risk is. Creating a clean-cut option such as the holding company not only protects the marks, but also makes everything easier if the franchise were to be sold down the line.

Trademark ownership strategy is just one of many overlooked protections when forming your franchise. That’s why it’s essential to partner with an experienced franchise lawyer from the very beginning.

As both a seasoned franchise lawyer as well as a co-owner of the PLAYLive Nation franchise, I bring a comprehensive approach to everything from forming the franchise to how to create the best legal foundation for long-term growth. If you are in the planning phases of forming a franchise or curious if your business is a fit, contact me today.