Home / Startup / Making Your Business Official / Partnerships and Pass-through Entities: What Do You Do? 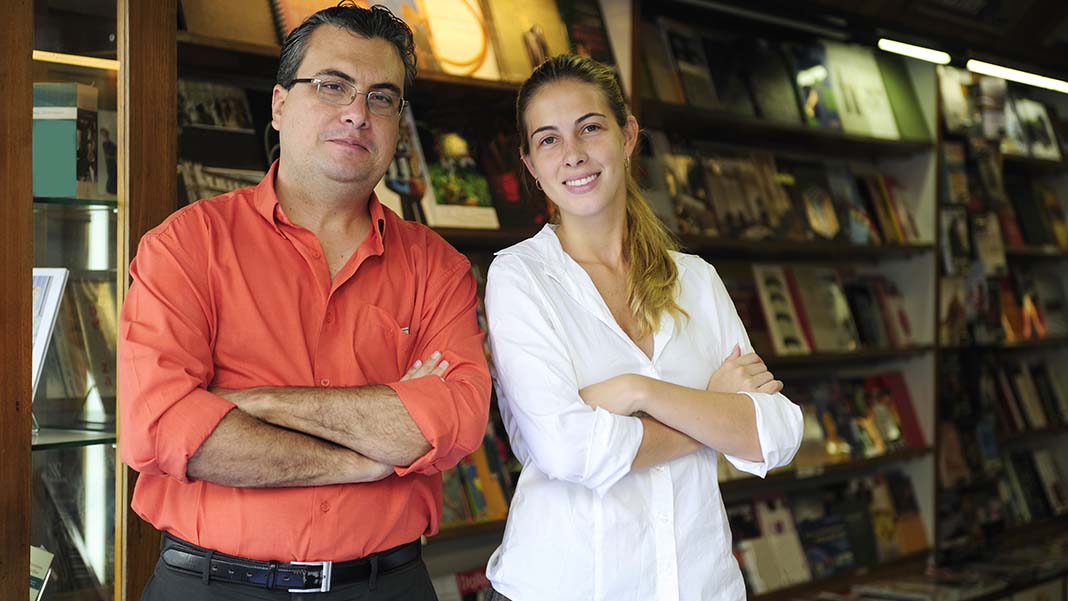 Partnerships and Pass-through Entities: What Do You Do?

Question: Jane is a Partner in a partnership with a July 31 year end. What information does she use to calculate the Sec. 199A deduction she claims on her 2018 Form 1040, U.S. Individual Income Tax Return?

Short Answer: Jane uses the information from her partnership Schedule K-1, Partner’s Share of Income, Deductions, Credits, etc., for the year ended July 31, 2018. It doesn’t matter that the K-1 includes months prior to the effective date of Sec. 199A because this provision applies to individuals for their tax years beginning after Dec. 31, 2017.

P.L. 115-97, known as the Tax Cuts and Jobs Act (TCJA), added several new provisions to the tax code, many of which add complexity in terms of new calculations, interplay with other provisions and past tax decisions, and tax planning changes. Among these changes is new Sec. 199A potentially allowing a 20% deduction against qualified business income for certain noncorporate taxpayers. This provision consumes nine pages of the 185-page public law.

Guidance is needed to help understand and apply this new deduction. On Feb. 21, 2018, the AICPA submitted a letter to Treasury and the IRS requesting guidance on several topics including the definition of qualified business income. Hopefully, guidance will be issued before 2018 returns are filed, but estimated payments are due, and fiscal-year taxpayers need guidance as soon as possible. In the meantime, taxpayers and practitioners need to rely on the statute and legislative history for answers. One such area where it would be nice to get answers sooner rather than later is on how Sec. 199A applies to fiscal years. Following is this author’s explanation based on the statute and TCJA history.

Per Section 11011(e) of the TCJA and its committee reports, Sec. 199A applies to tax years beginning after Dec. 31, 2017. Sec. 199A(i) states that it does not apply to tax years beginning after Dec. 31, 2025. Thus, it is easy to see that calendar-year taxpayers can potentially claim this new deduction for eight years (2018 through 2025). The same should be true for fiscal-year taxpayers as well as for any taxpayer eligible for a Sec. 199A deduction who owns an interest in a fiscal-year entity.

Example: Assume Jane owns an interest in partnership P with a July 31 year end. What does Jane do when she receives her Schedule K-1 for P for its year ending July 31, 2018 — a year that includes five months of 2017 and seven months of 2018? Jane should do what she normally does — report this information on her 2018 Form 1040, including using all of it to compute her Sec. 199A deduction for 2018.

This answer ties to the statute and legislative intent and makes sense in that Jane reports all of the July 31, 2018, Schedule K-1 information from P on her 2018 Form 1040.

Other possible answers don’t tie to the Code, the statute, or the committee reports. Consider two other possibilities and why they should not apply:

Fiscal-year passthrough entities that must file for their year ending in 2018 prior to the release of the 2018 tax forms will have to determine per the statute what information is required by the noncorporate owners for their Sec. 199A deduction, unless the IRS provides that information (and forms) before the due date. Taxpayers also need guidance on how the W-2 wage information relevant to some business owners is computed for owners of partnerships and S corporations, including how the calendar-year reference in Sec. 199A(b)(4)(A) applies to reporting obligations of fiscal-year passthrough entities.

Taxpayers will need that information soon because, for example, the Form 1065, U.S. Return of Partnership Income, for a partnership with a year ending Jan. 31, 2018, is due April 15, 2018, with an extension available to Oct. 15, 2018. Hopefully, guidance will be available by that date for filing of returns of passthrough entities that ensures the owners have the necessary data to calculate their Sec. 199A deduction for 2018. 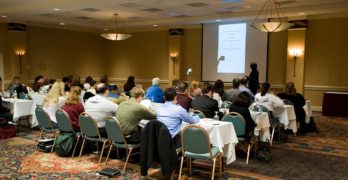 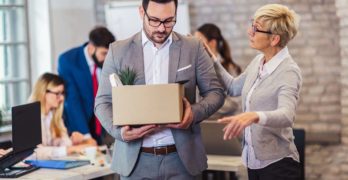 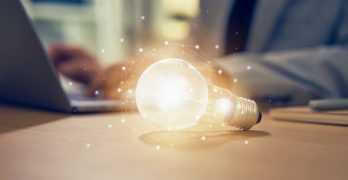