Home / Startup / Making Your Business Official / Is Your “Business” Actually a Hobby? 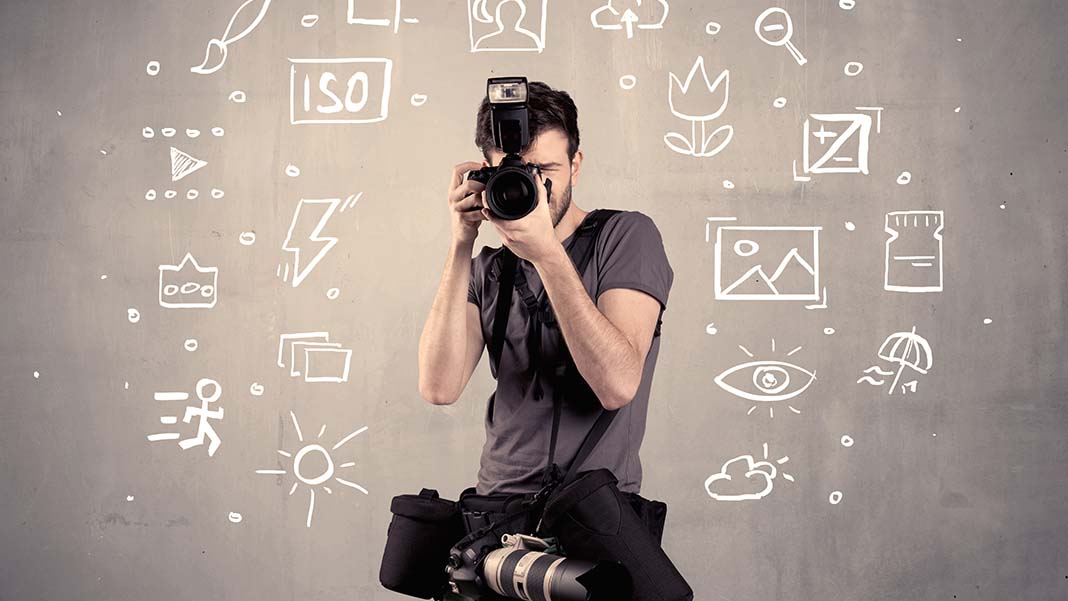 Is Your “Business” Actually a Hobby?

You may have started a home-based business and now it is tax time and you don’t know what to do. You’re operating a business, so your expenses are deductible, right? Not. So. Fast.

If you’re not making a profit, the IRS may regard your business as a hobby. If this happens, you may not be able to deduct your losses. You would still report the income from the hobby activity, but it would be Other Income on line 21 of the 1040, not on Schedule C. Any expenses, up to the amount of revenue shown would be deductible on Schedule A, following a specified hierarchy for types of expenditures.

The IRS states that there must be an “actual and honest objective of making a profit,” and will make the presumption that it is a hobby if you do not show a profit in three out of five years. The word “presumption” is important here. The IRS has nine factors that can be used to overcome that presumption. All nine do not have to be present, and they are not given equal weight.

The first factor deals with the manner in which the taxpayer carries in the activity. Is it conducted in a business-like manner? Keeping client lists, good accounting records, promoting the business, maintaining a separate business checking account are all examples of such activity.

The second factor deals with the expertise of the taxpayer or advisors. In a recent court case, the IRS argued that this should be limited to business economics and not technical expertise, but the court rejected this agreement, noting that technical expertise has a significant bearing on the financial success of the operation.

The third factor is the time and effort expended by the taxpayer in carrying on the activity. Working regularly and continuously is sufficient here. Going out on Saturday morning to take nature photography when you don’t have anything else to do probably doesn’t cut it here, but it needs to be ongoing. Seasonal factors may also come into play.

The fourth factor states that there should be an expectation that the assets used in the activity increase in value. While this may be an important factor in many businesses (such as horse breeding) other businesses may be more focused on operating assets or human capital, which may not be expected to increase in value over time.

The owner’s past business successes or failures is the fifth factor. The presumption here is that, if a person has been shown to be a poor business person, he can’t operate a profitable business, so it must be a hobby. Operating past businesses can be a positive factor if the owner has shown improvement in business results. I’m reminded of a story of a corporate vice-president whose project was a colossal failure. The project was terminated, and the VP was called to the office of the CEO expecting to be fired. When he wasn’t fired, he expressed surprise. The CEO stated, “Why should I fire you now? I just spent $10,000,000 on your education.” Learn from your mistakes and this can be a positive factor.

Number six is somewhat related to the previous factor. What is the owner’s past history of profits and losses with respect to the activity? Perhaps it started as a hobby of restoring classic vehicles. The owner turned out to be good at this, and made a few dollars. So he decided to do it as a business. Losses early in the operation would be discounted as a factor in such a situation as it is necessary to make expenditures to get the business launched.

Seven also builds on the previous factors. What amount of profits, if any, have been realized in the past? Realistically or not, did the owner intend to make a profit? It is hard to get into the owner’s mind, but his actions can give an indication of his thoughts.

Eight is the financial status of the taxpayer. He doesn’t need to be a Donald Trump, but investing a large sum or a large percentage of income indicates commitment and positive financial status.

Finally, what elements of personal pleasure are derived from the activity? Obviously loathing the job is not a requirement, and there are aspects of most jobs that are not pleasurable. People get into an occupation because they enjoy the work. Personal pleasure alone does not render the activity a hobby.

If the IRS denies the activity as a business, the taxpayer can refute that presumption by demonstrating that several of the factors listed are present. None of the factors is conclusive, and it won’t necessarily be convincing if a majority are in your favor. You musts convince the IRS agent that you are operating a business, that you are serious about it, and that you expect to make a profit. To reiterate, the IRS looks for profitability in three out of five years, but economic conditions may overcome that presumption.

Author: John Stancil is Professor Emeritus of Accounting and Tax at Florida Southern College in Lakeland, FL. He is a CPA, CMA, and CFM and passed all exams on the first attempt. He holds a DBA from the University of Memphis and the MBA from the University of Georgia. He has maintained a CPA practice since 1979 with an emphasis in taxation. His areas of expertise include church and clergy tax issues and the foreign earned income credit. He prepares all types of returns, individual and business.