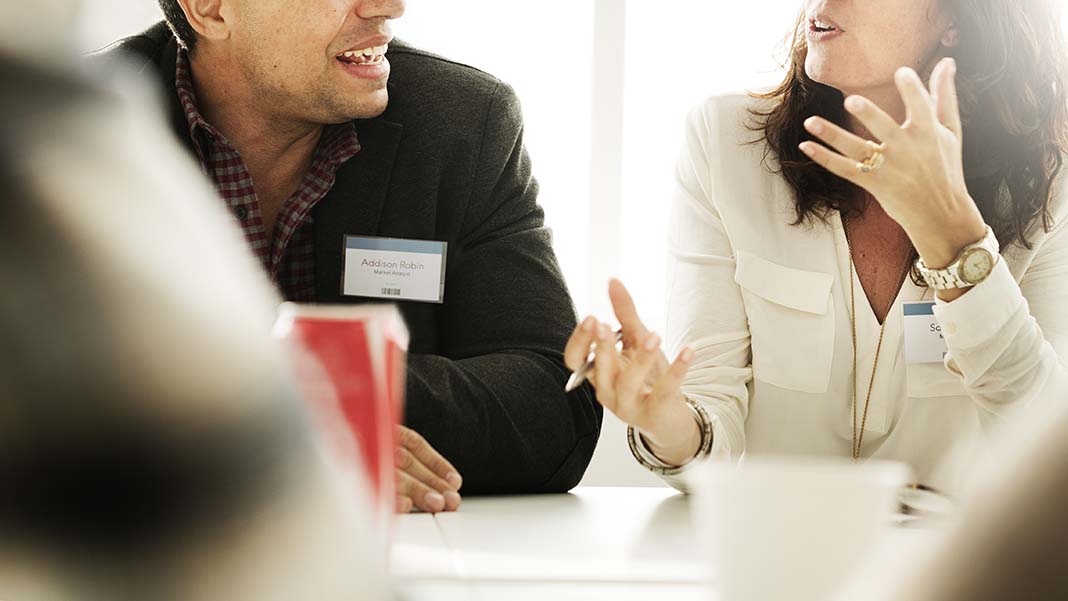 Unicorns definitely exist in two places: on elementary school kids’ back packs and among startups.

It’s the second category that I’m most interested in, and today I want to look at the major unicorns to squeeze out some branding strategies.

In the startup world, unicorns are companies with valuations greater than $1 billion that are privately held. Below is a list of some of the most notable brands:

I’ve left a couple important unicorns out, but they generally occupied very specialized niches, such as big data and pharma. I want to focus on those that the general public has probably heard of and in many cases, engaged.

Lesson 1: Your name is your brand. This may seem like a no-brainer, but frankly, many founders fail to appreciate this, especially small business owners. It’s easy to picture a good mechanic with a bent toward entrepreneurship opening a business called Tom’s Best Brakes. He would choose the name because he considers it important to communicate quality and also what the business is all about. However, with a name like that it would never grow into a Midas.

In my list of 10 unicorns, only half names bear any relationship to the product or service the company provides, and even then, the relationship is usually somewhat abstract. Houzz could be anything relating to homes. Robinhood implies something about wealth, but the name alone doesn’t tell you that it’s an investing app. Heck, even SpaceX can be widely interpreted, and I’m sure this was purposeful on Elon Musk’s part. This leads to our second lesson.

Lesson 2: Don’t be literal when selecting a name. Using the above list for guidance, you needn’t select a name that defines what you do. If it sends a subliminal message about your area of business, that’s okay, but don’t buttonhole yourself. Pinterest is an interesting study in this. The name, as it stands alone, is rather meaningless or even silly. But after you engage its services, you understand that you are “pinning” items that “interest” you. At that point, it comes together in your mind.

Stripe is an interesting example as well. There’s a figure of speech called a synecdoche. It’s when part of something is used to stand in for the larger thing. In the Bible, David says, “For I will not trust in my bow….” He doesn’t mean his single bow, but weapons in general. With Stripe, the word is standing in for the entire credit card. If you’re looking for a name, is there a synecdoche you might use?

Lesson 3: Keep it short. I don’t know if this phenomenon is an artifact of our short attention spans, but it looks like the rule today is “the shorter, the better” when it comes to brand names. Uber, Lyft, Slack, and Stripe excel here. If you can come up with a memorable name that is one or two syllables in length, you may have a winner on your hands.

Brevity and clarity are also important qualities for your domain name.

Lesson 4: Make it memorable. The names on my list above are all pretty memorable and some really stand out. The tactics they use to make them memorable, however, vary greatly. Lyft and Houzz take words associated with their areas of business and give them a unique twist. Uber is a word that was floating around the popular vernacular for a while – Oooh, that’s über exciting!or I’m über bored– that the company smartly hijacked for its own use.

Lesson 5: Don’t make it a password. When you’re commanded to select a password for a website, they force you to include a number and a symbol – don’t include these in your brand name! You may be tempted to include a hyphen, but don’t do it. And, if you use a number you’ll forever need to explain if it’s a numeral or the number spelled out.

When looking at good brand names through a rearview mirror, they look simple, and that really sums up their beauty. However, you and I both know that the process of coming up with these names was anything but simple.

More often than not, people agonize over these decisions for quite some time. So, don’t rush it. Try a lot on for size and test them out on friends and family before making your final selection.