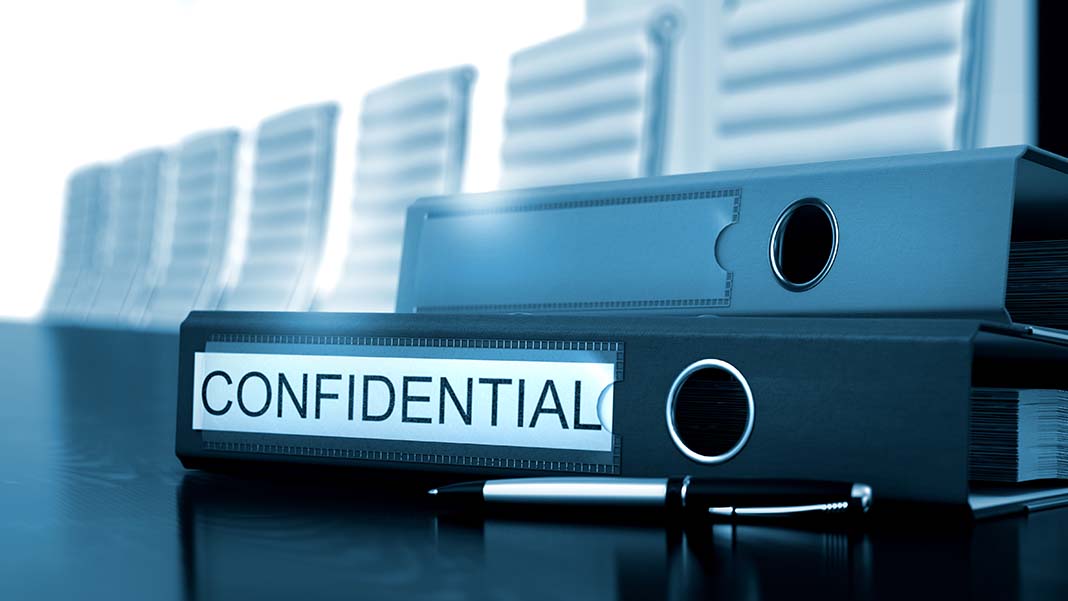 Non-Disclosure Agreements (NDAs) are the Lex Luthor of business contracts—controversial, seemingly self-serving, revered by their supporters and lambasted by their detractors, and it’s the detractors’ voices that are heard the loudest. For a multitude of reasons, NDAs are legal documents which encourage particular scorn from business experts.

Some experts argue that NDAs can stump creativity by limiting the sharing of ideas and are a stale approach to business negotiations. Others criticize that they are overused and can’t guarantee compliance nor retribution. With all this negativity surrounding NDAs, it’s easy to think of them as more trouble than they’re worth. So this begs the question: Despite their pitfalls, do NDAs have a “good side”? Here are three points that show that sometimes NDAs can be the heroes as well.

Acts as a preventative measure

If you have confidential information or trade secrets you want to protect, requiring a new party you are formulating a business relationship with to sign an NDA is a strong deterrent for them to commit any funny business. How so?

NDAs should clearly and unambiguously state which information you consider confidential, what property is protected under trade secret law and any copyrights or patents to your business’s name. They may also, among other stipulations, outline the consequences should the contract be breached.

By signing an NDA, the other party is legally acknowledging they understand that they are prohibited from disclosing your information or utilizing it for their own gain. They will be aware that breaching the contract will constitute breaking the law, and thus will face repercussions. Accordingly, your confidential information is more likely to remain so with the legal assurance and encouraged compliance a signed NDA provides.

An NDA can be a valuable opportunity to stimulate dialogue with the other party about the expectations you hold for your business relationship. Say, for example, you want to prohibit the other party from disclosing sensitive details about a new product you will allow them to become privy to. By including this condition in an NDA, you open the doors of communication regarding this point.

Perhaps, upon reading, the other party is still hazy as to what exactly they can and can’t disclose. They now have a healthy platform to ask for further clarification to make sure you’re both on the same page.

By anchoring communication with the other party, an NDA could prompt important questions, highlight points in need of clarification, and therein prevent possible future misunderstanding.

As mentioned above, in the eyes of the law, the signature of the other party is a legal acknowledgment that the individual or company agrees to the terms you set forth in the NDA. If the conditions of the NDA were breached, you would have powerful legal proof on a number of levels.

Firstly, the signed NDA represents that the other party read, understood, and agreed to maintain the confidentiality of your information and property. In addition, an NDA demonstrates that you took legal measures to properly inform the other party of what is confidential, as well as the consequences of disclosing or utilizing this information.

Therefore, the other party would not be able to claim that they neither knew nor were not properly warned that such information was confidential and legally protected. Possessing evidence of a breached NDA has the potential to bolster your case and elevate your chances of winning a case in or out of court.

A Non-Disclosure Agreement is a legal document, which like any other, has its advantages and limitations. It’s important to take a critical approach to researching and deciding whether an NDA is right for your business. This process should involve reading up on the criticism surrounding NDAs and educating yourself about its drawbacks. By the same token, the value of an NDA should not be underestimated.

As touched on above, its role extends beyond the legal protections it offers to also act as a line of communication between your business and another business you are entering business relations with. An NDA can be a powerful resource many businesses and entrepreneurs would benefit from having. In short, it’s about recognizing that even “villains” can have a “good side” too. Author: Monica Mizzi is the editor and legal writer for LegalTemplates.net, a website which equips people with the tools to be their own legal advocates. Businesses and individuals can visit to freely access a range of legal templates, including a Non-Disclosure Agreement, which have each been crafted by certified lawyers. Monica hopes that through her writing she can help readers to demystify the legal resources at their disposal. You can get in touch with her on monica@legaltemplates.net. 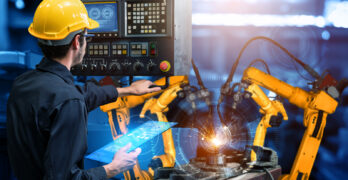 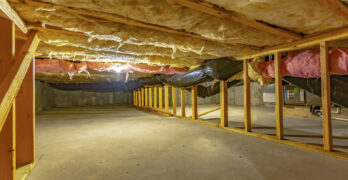 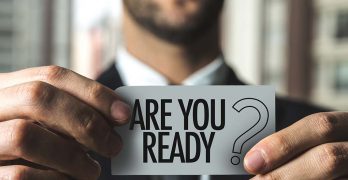 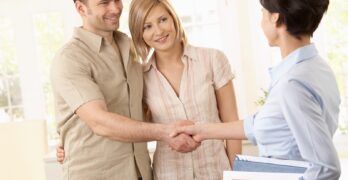