Home / Startup / Franchise Center / What is a Franchise Agreement? 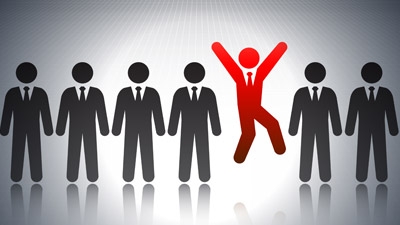 What is a Franchise Agreement?

At Franchise Solutions, we’re franchise people that have put the Internet to work to help future business owners find the right business to own. With hundreds of business opportunities and franchises to choose from, our sites will help you pare down your choices to the ones that fit your career goals and lifestyle dreams. 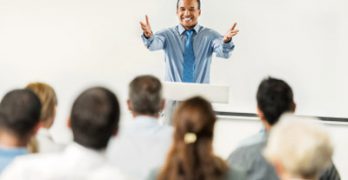 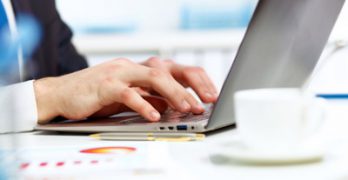 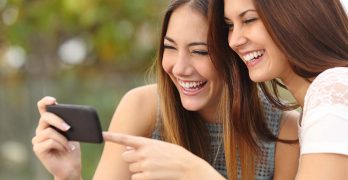 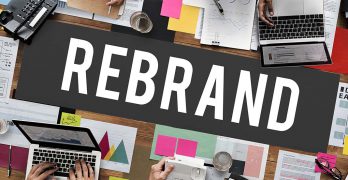 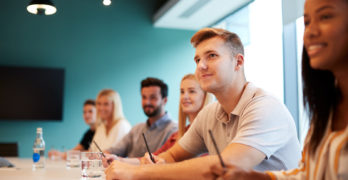