Home / Startup / Franchise Center / The Most-Litigated Issues in the FDD 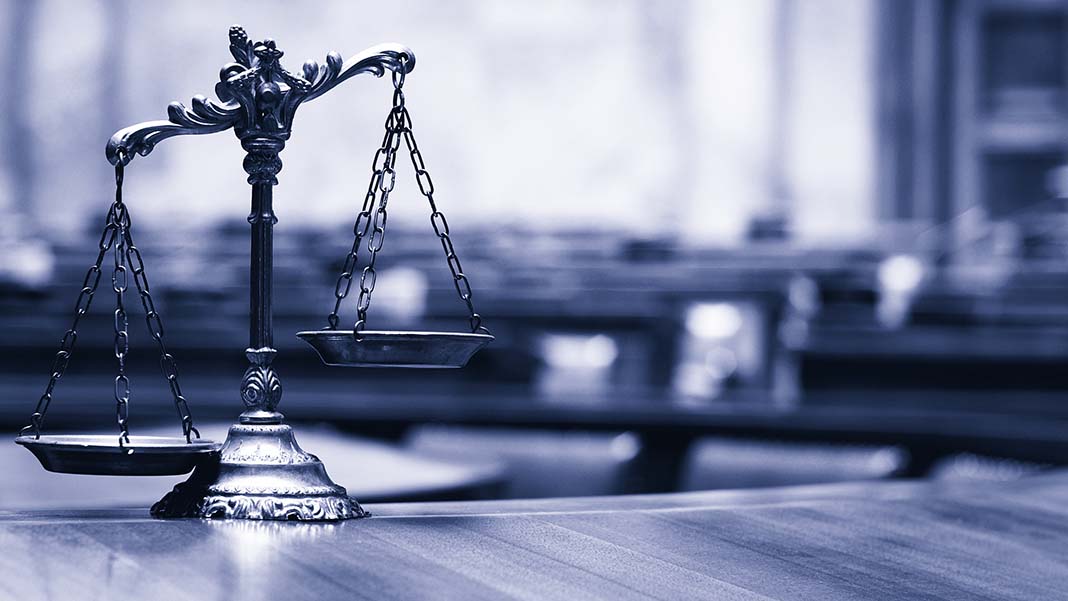 The Most-Litigated Issues in the FDD

As franchisors, we all strive to sell units quickly. Especially for franchisors just starting out, the main focus tends to narrow in on closing the initial deal.

Unfortunately, selling the unit doesn’t automatically produce a fairy tale ending. As much as we would like to write a happily ever after for all parties involved, oftentimes there are a few bumps throughout the life of a franchise unit.

Out of the 23 disclosures required in the FDD, three specific ones land franchisors in arbitration more often than others. When you are jumpstarting your journey franchising your business, make sure to pay special attention to these three areas to ensure you aren’t leaving yourself liable to litigation down the road.

The number one litigated issue falls squarely in the realm of territory disputes. FDD Item #12 outlines the guidelines for a unit’s territory. For a brick and mortar business, this will include a geographical radius and the rationale for territory allotments (such as population density or square mileage), among other territory rights and restrictions.

In many cases, the success of an individual franchise unit can be directly tied to the assigned territory. For instance, a high-ticket product won’t succeed in a low-income neighborhood.

In other instances, success relates directly to volume. Additionally, a competing unit moving into the neighborhood can, understandably, undermine all the efforts of an existing unit and infiltrate their marketing

Franchisees feeling their struggling business is directly impacted by either their allotted territory or competitor franchisees being placed on the border of their territory often take legal action.

Next down the list of most litigated items, we have the estimated initial investment. Marking item #7 in the FDD, this disclosure includes a chart outlining the high and low ranges associated with opening the franchise. For brick and mortar venues, expect to see costs such as furniture, tenant improvement costs, real estate, permits, and equipment.

This is arguably one of the more important disclosures since it outlines how much a franchisee will need to invest into the franchise.

Franchisees spending far above anticipated costs may run into financial trouble seeing the opening through or covering their own living expenses through the process. This becomes even more problematic if a franchisee bought into a multi-unit investment, since those unanticipated costs can delay the opening of the other units. If the first unit took an additional $50,000 to open, the problem compounds with each additional unit.

Franchisees in this scenario will likely hold the franchisor responsible for providing inaccurate cost estimates.

It’s essential to continually be reviewing and refining initial investment numbers. In dynamic real estate markets, these numbers may fluctuate drastically throughout a two-year period. Additionally, costs vary wildly based on location. Startup costs in Los Angeles, Calif. will skyrocket compared to opening a brick and mortar in Boise, Idaho.

Real estate isn’t the only variable. Particular products or supplies can suddenly spike in costs as the country addresses scarcity issues.

While likely seeing a similar volume of litigations, it’s hard to pinpoint how earning claims compare to other litigated elements of the FDD since including them as part of #19 Financial Performance Representations is optional.

Coming in as the third most litigated element of the FDD, Earning Claims prove to regularly be a point of contention. When a franchisor compiles financial representations, there needs to be a good faith belief that they are accurate. Depending on how many units are open and how long they’ve been open, you may need to break up earning claims by how long the businesses have been open.

Examiners will look into these numbers to ensure not only that they are true, but also that they tell the whole story. Lumping the affiliate store that has been open for over twenty years into the mix without highlighting the length of time they’ve been open paints an inaccurate picture for a new location.

Just because you don’t include earning claims doesn’t mean that you can’t end up in litigation because of it. Should you decide to not include earning claims, the franchisor cannot talk about earnings at all. Doing so without providing the official documentation is a very serious offense. This includes casual remarks or hinting at possible earnings or any financial representations.

Should you choose to include Financial Performance Representations, it’s essential to tell the whole story. This includes accounting for different geographical regions, evaluating based on the competition in a region and factoring in economic trends.

Partnering with an Experienced Franchise Lawyer

One essential component to limiting vulnerabilities that lead to costly litigation is to partner with an experienced franchise lawyer from the beginning. From ensuring you have the proper systems in your business to building out the FDD to helping you expand across the nation, a franchise lawyer can work with you to lay the legal foundation for long-term success. 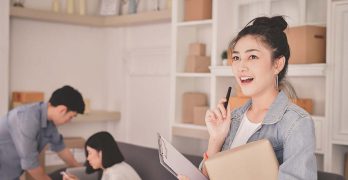 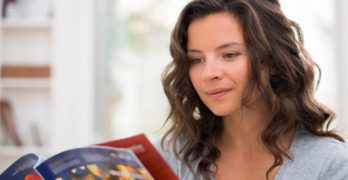 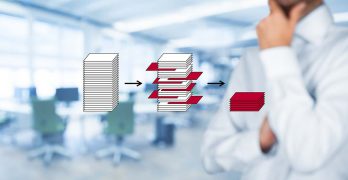 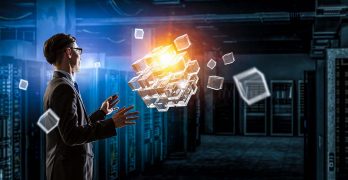 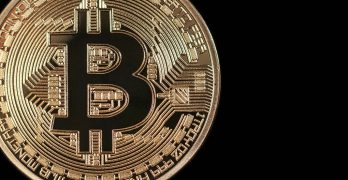