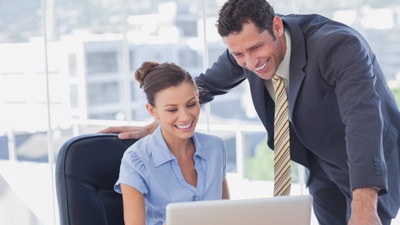 The information superhighway is littered with the remains of startups that couldn’t stand the pace, being overtaken by newer, more upwardly mobile competitors who simply brushed them aside and sent them careering into the nearest ditch.
Once upon a time, Streetmap was all the rage, but since Google decided to trace the world, it seems positively medieval. MySpace and Friends Reunited also suffered similar fates despite being the dotcom darlings of yesteryear.
Even though internet start-ups can command high valuations after just a short time (for example, Instagram, the photo-sharing app, was bought by Facebook for one billion dollars in 2012), they can be snuffed out all too quickly and easily. To avoid such an ignominious fate, dotcoms need to engage in ongoing, agile development.
The founder of MyDestination, Neil Waller, tells all would-be internet-based franchisees to look for franchises that are constantly evolving and innovating, and to avoid those that have stood still over the past few years, as times change and internet businesses and ideas grow old quickly, making them vulnerable and a risky option.
Durability is the key word when looking for an internet franchise. It isn’t just a case of how long it’s been around or how well it’s doing, but how it will contend with the challenges to its domain that are bound to come sooner or later from rivals with more resources and different ideas.
One of the problems of the internet, at least for those involved in business, is that it’s not easy to forecast trends. Media mogul Rupert Murdoch got it spectacularly wrong in 2005 when he shelled out $580 million for My Space. The only thing an aspiring franchisor can do is to conduct thorough research, weigh up the competition and hope to spot something that indicates a new trend.
Size is important. Looking at the social media sector as it currently stands, Google is probably the only tech company in a position to take on Facebook, as it has access to 425 million Gmail users and enjoys eighty percent of all internet searches, giving it more than enough advertising power to attract users to a social platform. The same cannot be said of new startups, which would struggle to attract new users as there wouldn’t be any existing users for them to socialize with.
It’s arguable that the larger the business sector, the more likely a Google or Amazon will come in and throw down the gauntlet, making relatively unseen niche product sectors the best way to enter the battle more or less unnoticed.
However, the fact remains that in the ever-changing environment of the internet, an online franchisor will only stay ahead of the competition if they are continually improving and innovating. For the potential franchisee, those are the companies to target. If an online franchisor doesn’t keep making advancements, the rapid evolution of the web will guarantee their extinction.
Finally, would-be franchisees should avoid any franchisor that comes across as being complacent. For example, if their Google ranking has slipped, only show further interest if they can explain why and what they are going to do about it. Similarly, franchisors that take great delight in their top Google rankings but are unable to provide a plan to maintain and even improve on that position should be given a wide berth.
This article was contributed by FranchiseSales.com, the market-leading directory of franchise opportunities from online media group Dynamis.

FranchiseSales.com is the market-leading directory of franchise opportunities from Dynamis, the online media group also behind BusinessesForSale.com and PropertySales.com. Follow them on Twitter @FranchiseSales_. 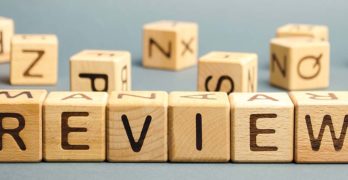 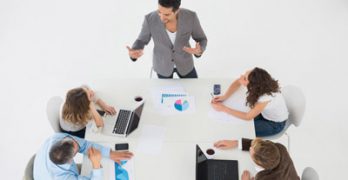 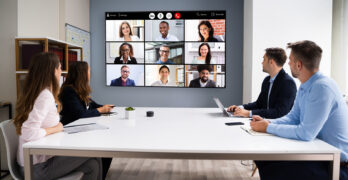 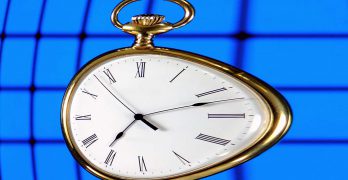